On Thursday, 20th November, Russian interdisciplinary artist Egor Kraft will be opening his exhibition Wanderings 2.0 at Rundum artist-run space in Tallinn, Kotzebue 7 which will be followed by a discussion with the author. 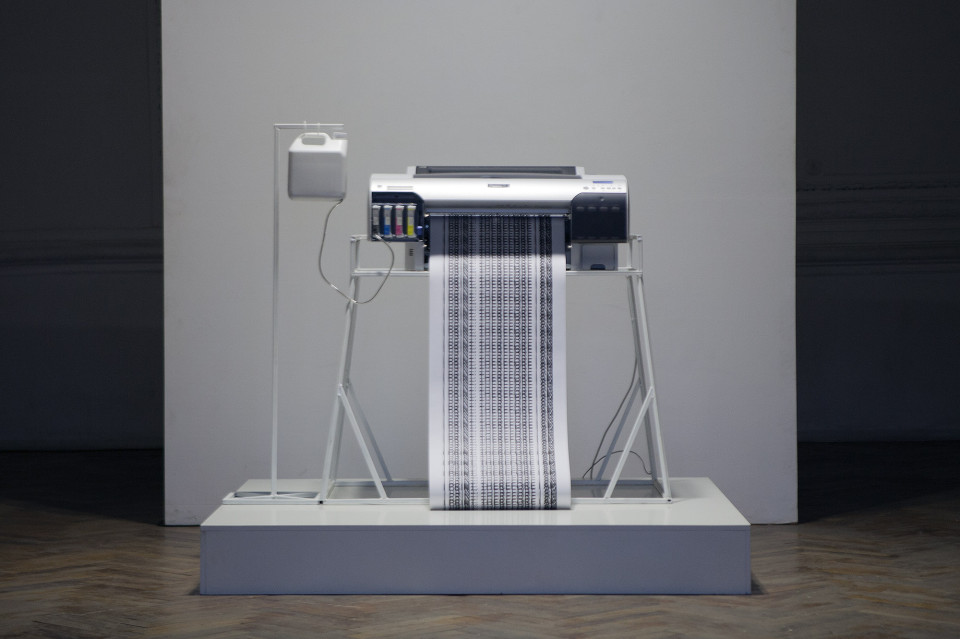 If you only have a hammer, you tend to see every problem as a nail. If the medium is the message, form becomes more important than the statement itself. But what would the primary impulse to communicate look like, if exposed to the very essence? How does romantic landscape painting correlate with Google Maps? Is losing oneself in virtuality a distraction and how does this impact our understanding of time? Are we able to distinguish between the real and the virtual?

Egor Kraft’s work explores the rising territories and possibilities of communication in the era of new media in relation to such rhetorical questions as chaos vs order, predominance of essence over existence and the perception of time and space. His work questions whether these processes intervene with our romantic perceptions and replace them. What would be romantic 2.0?

Egor Kraft is originally from Saint Petersburg and is still very much involved with the art scene there. He has studied at the Academy of Fine Arts Vienna and is currently living in London. Several works were realized in concert with Alexandr Letcius who will also be present at the opening. The exhibition will remain open until 30 November. 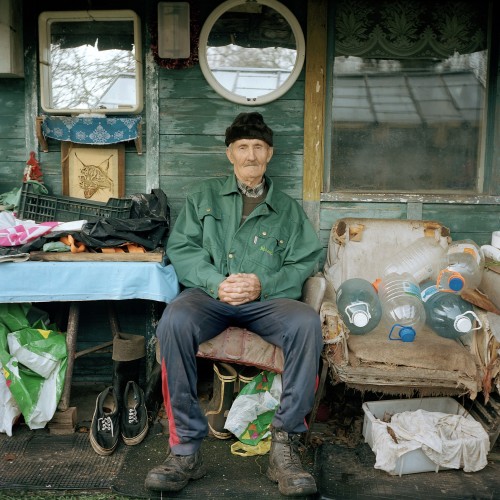 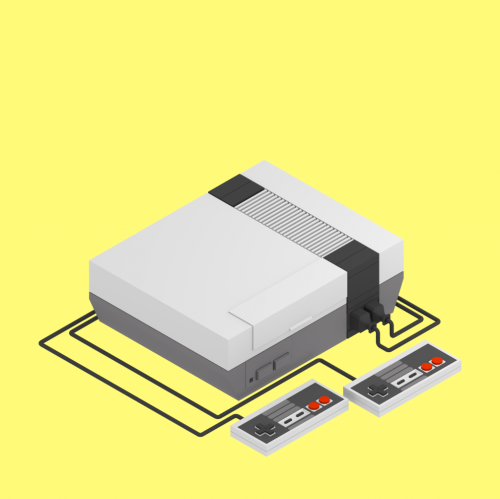 Discover the world of spatial objects by young Latvian media artist Eltons Kūns who draws inspiration from Kazimir Malevich and from the deepest corners of the Internet.