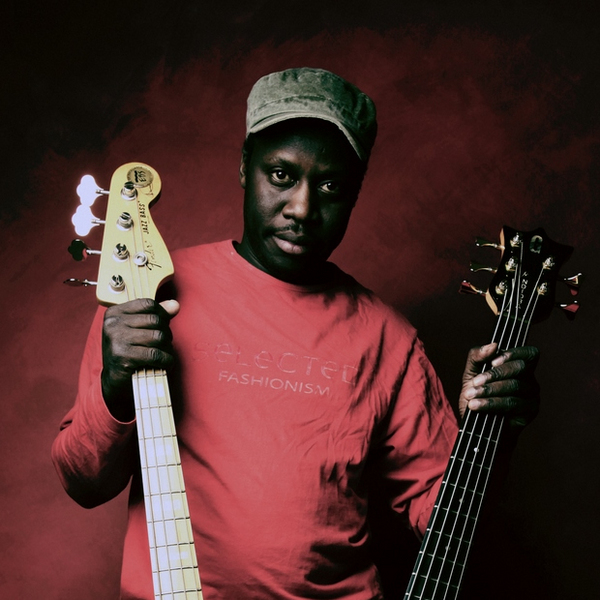 How much time did you invest into the making of the record?

It took me about four years because of business, travelling a lot, and other things. I produced it myself, there was no record company involved.

How would you describe your album?

My music is the way I express myself. Through my songs I can talk about things. I can’t do that through my bass guitar, but through my voice I can tell you about love and everything that is important to me. I feel happiness when I play. I feel like a missionary and sometimes I feel I can say more things than politicians. Politicians like to “yaka-yaka” all the time, people can understand me quicker through my music.

You say that your album is about a positive attitude, so is it only about peace and happiness or do you bring up important problems, romance or drama as well?

It’s mostly about being positive in any situation, be it romance or something more problematic. Stay calm – stay positive.

I’ve seen you play live a couple of times, so when I got the record I expected to hear long masterful bass solos. Instead I heard you sing and lightly play the strings.

That’s a good point. I’m making music for people, not for musicians. Of course bass can be present in music for people as well, but I was also running out of time in the studio, that’s the second reason why there’s not a lot of bass on the album. Now I have my own studio, so hopefully my next record will have more of it.

Next album? So when will it be released?

I cannot tell right now. Hopefully after a year or a year and a half.

What inspires you besides the things you said? What kind music do you listen to?

I listen to very different types of music. My friends were expecting African vibes from the record, but even though I’m from Senegal, I’m so fortunate and lucky to be able to travel all around the world and learn about many different cultures and people, so that’s why my music is more open-minded.

Are you busy at the moment in terms of concerts and collaborations?

I’m still freelancing and collaborating with artists from Senegal, Africa, Finland, Estonia… but I’m concentrating on my solo work more and more. I feel that I have got my passport and visa now – I call my album this way.

In Estonia you collaborated with Tiit Kikas, I’m a big fan of his work, so could you tell me more about your collaboration?

It was with Tiit and Villu Veski actually. We went to a festival in Riga and did some performances there. We played some electronic music and some of my songs as well. Tiit is a very talented musician, I like his work. I am thinking of collaborating with him in the future as well.

Do you have a favourite collaboration or project?

Oh, too many. Many-many-many. If we’re speaking about Estonia, then I also played with Raul Vaigla – the project was called “Two basses two faces”. I also did a collaboration with Sofia Rubina. Worldwide, however, there’s so many, like the Fela Kuti band – I was their bass player. We went to so many different places. Also, I have collaborated with the lead singer from the band Incognito, Tony Momrelle, but also with Celine Dion’s keyboard player Manu Guerrero and Beyonce’s keyboard player Freddy Moffet.

Did you play with them in America or here in Europe?

Here. You know, these guys are groovy, and it’s not easy to find a groovy bass player in Helsinki, for example, so they invite me. Bass is very important for their kind of music, so when they come, it’s “who’s playing the bass?”. That’s what they ask first. Afro-americans, they have a language on how to make groove, like they say “kick it” for example and I know that it means to add more flavour. “Make it funky”, “blow it” and so on.

You live in Helsinki now, how did you end up there?

Long story. I was studying music and living in Paris and after some time I went back to Senegal. One day a Finnish guitar player called Hasse Walli came from Helsinki, he did an audition for 12 players and then he chose me. Then I met a Greek woman with whom I ended up being together from 1995 until 2000, we also have two kids. If it were not for this, I would probably be still living in France and going back and forth between Senegal.

Have your kids been to Senegal?

Yes, I take them to Senegal some times, they like it there. I also take them here to Estonia sometimes as well and to other places.

Ndioba will present his new album on the 22nd of January at Feel Good music cafe in Tartu and on the 5th of February at No99 in Tallinn. 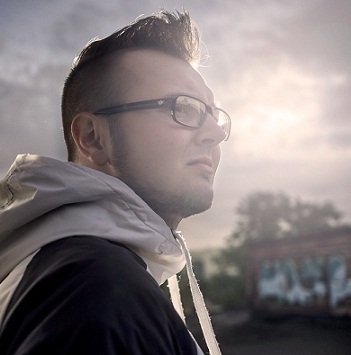 The Baltic Scene tour vol 2 will take place on the third weekend of February (20.-22.02) when electronic pop band Kali Briis Band from Estonia, psychedelic rock group Pyro Trees from Latvia and experimental indie artist ba. from Lithuania will perform gigs over one weekend in all the capitals of the Baltic states.

Who or what is twenty years of Weekend Guitar Trio? Comic strip characters by Olimar... 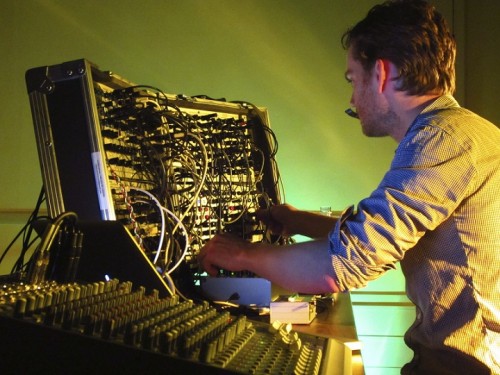