Positivus Festival, which took place in Salacgrīva from 18th to 20th July this year, always manages to bring together thousands of festival-goers, tens of bands and therefore a very diverse crowd. We tried to capture some of the visitors and their moments – it was undoubtedly apparent from our discussions that troubles and responsibilities were happily left to wait for their time. 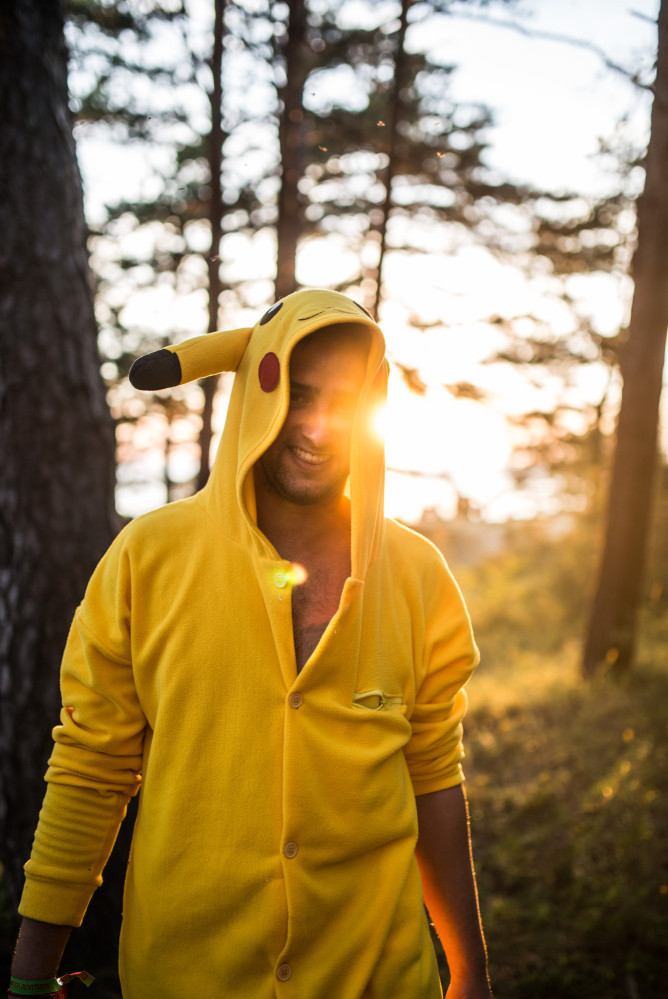 Elvis: “My best friend bought this costume and I wore it for no particular reason. But now everyone keeps calling me: “Pikachu! Pikachu!” and it’s really fun. I have never worn a costume before at Positivus but I might do it again next year. For instance, come as a crocodile.” 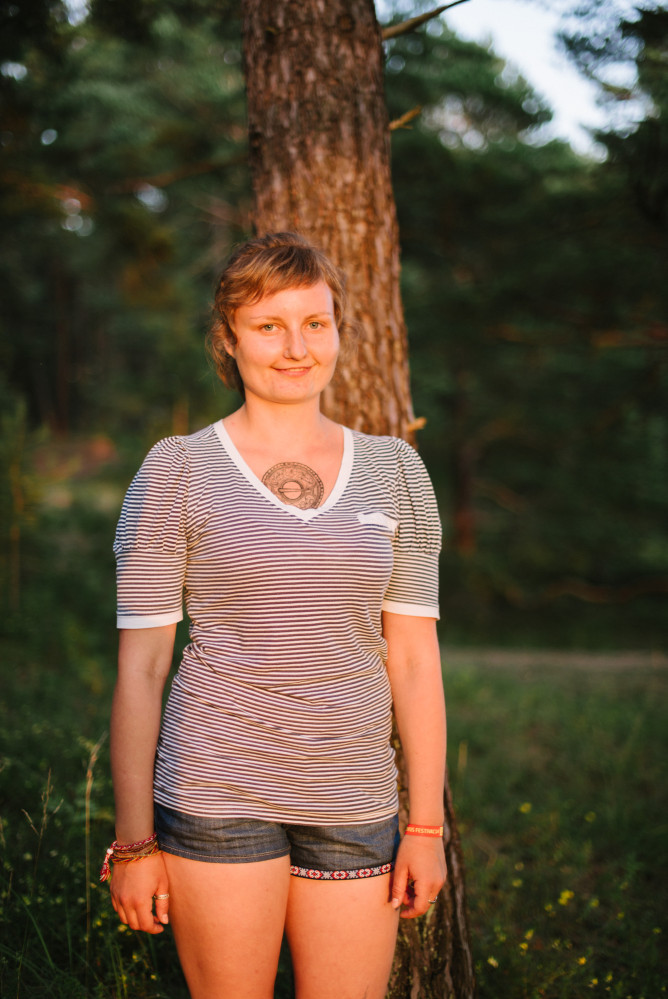 Meelika: “I had been thinking about getting a tattoo for a long time. I chose the traditional Estonian brooch because I’m a folk dancer and into folklore. This particular brooch dates back to 1632 in Rannu where my grandmother and grandfather are from. I got the photo from the collections of the Estonian National Museum and the tattoo artist used it.”

Robert: “My geatest loss is the passing of my grandmother half a year ago. We were very close. I broke a toe before Positivus and I think she would have only laughed at my injured toe right now. (Laughs) It’s nothing special. It happens. I’ve been to this festival three times before and something has happened every single time – the first time I had a toothache, second time I injured my knee and now it’s my toe. It seems that Positivus is dangerous to my health.” (Laughs) 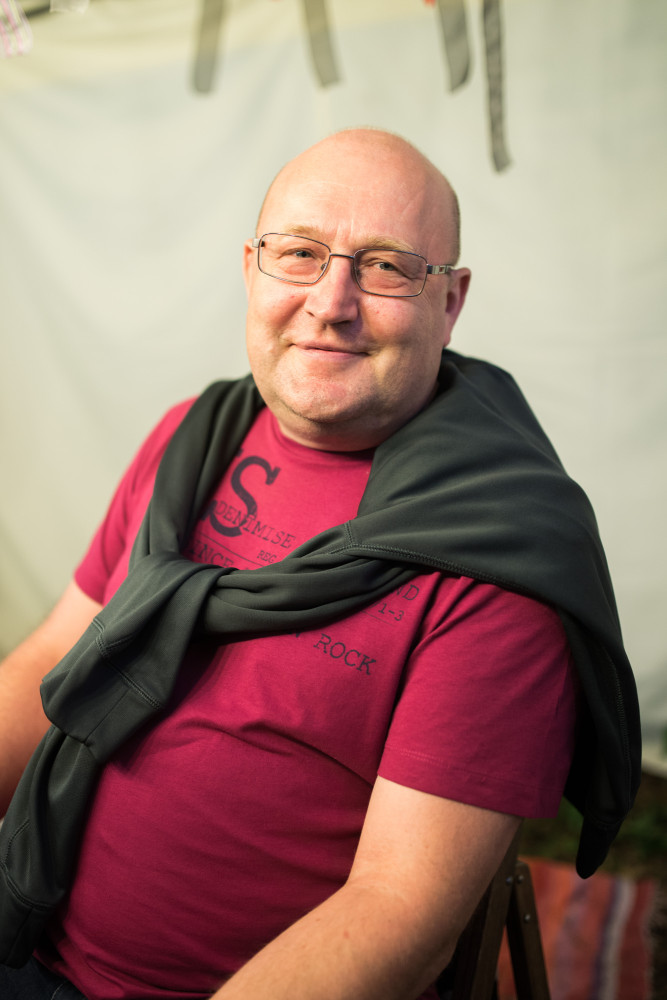 Bruno: “When I was young, I used to draw on windows what I actually didn’t see there. I put my imagination on the windows.” 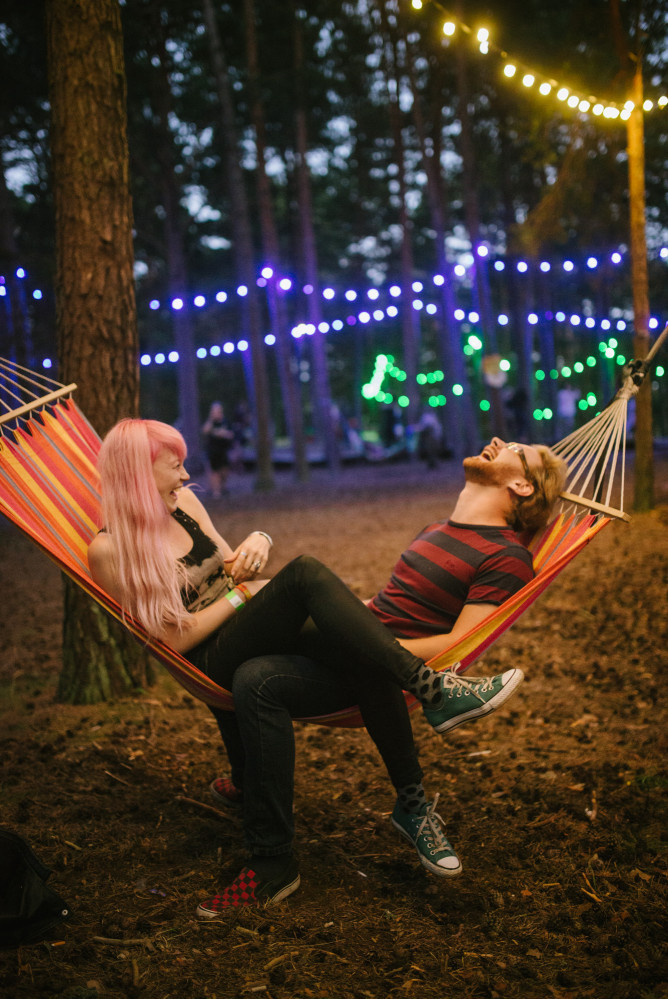 Linn and Tauri: “People should live in the moment. Not that life begins when they have reached a certain turning point. Life is right now. The purpose of running is not reaching the turning point, it’s running itself. It has nothing to do with “YOLO”. Positivus is about being here and in the moment: sitting in the hammock and enjoying life.” 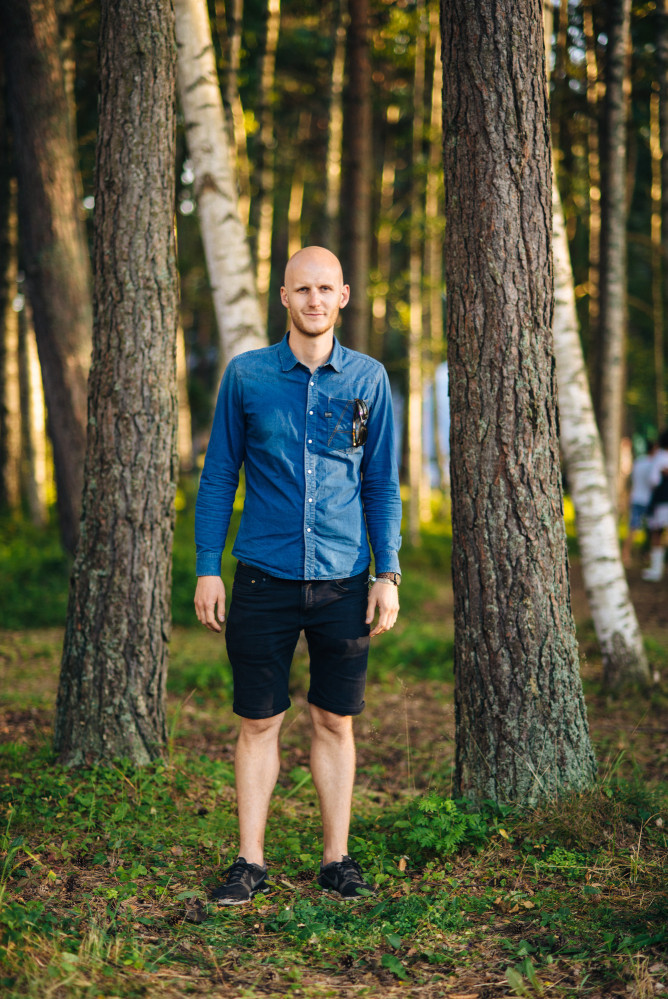 Peedu: – “How do you tell when you’re on stage whether Latvians like you music” – “Well, I have a few sentences prepared in Latvian for just that case.” 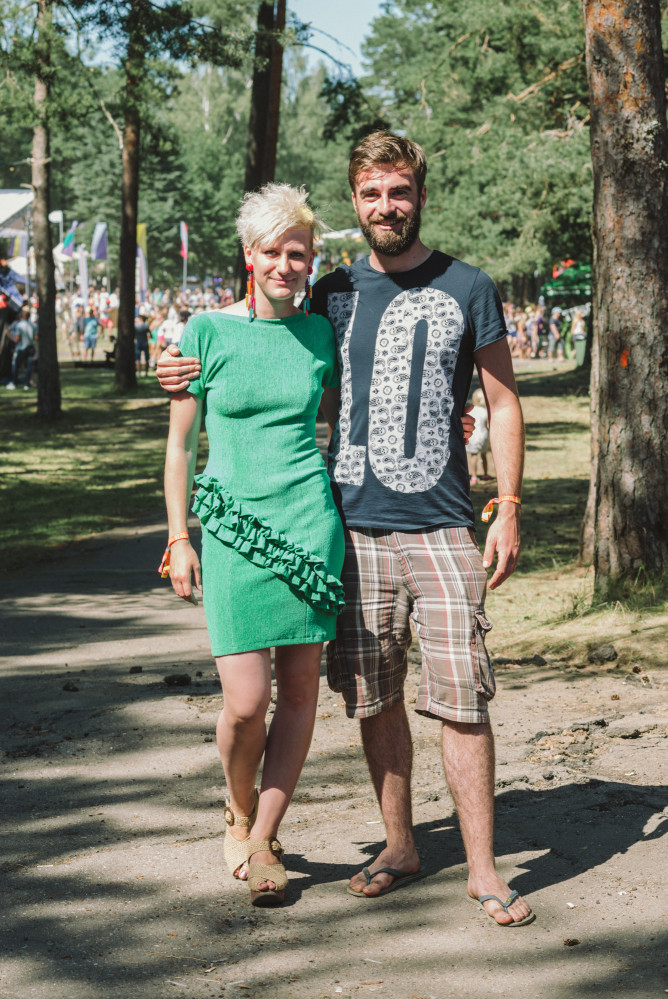 Krista and Hendrik, an Estonian-Dutch couple: “As soon as you start visiting another country because of someone else and because of a relationship, it has a bigger purpose and it’s deeper than when you’re just a tourist. You want to know more about the country, culture, and people because it’s important to you.” 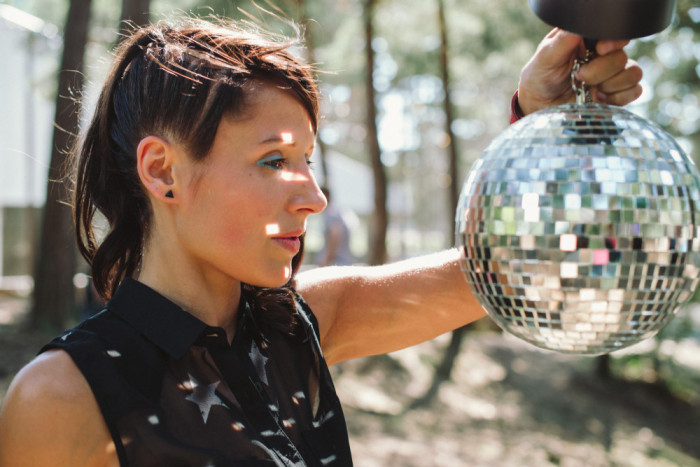 Sandra: “After running all sorts of errands, stepping in front of the audience is pure joy. It’s a liberating feeling when you see that everthing’s working and the crowd loves it.” 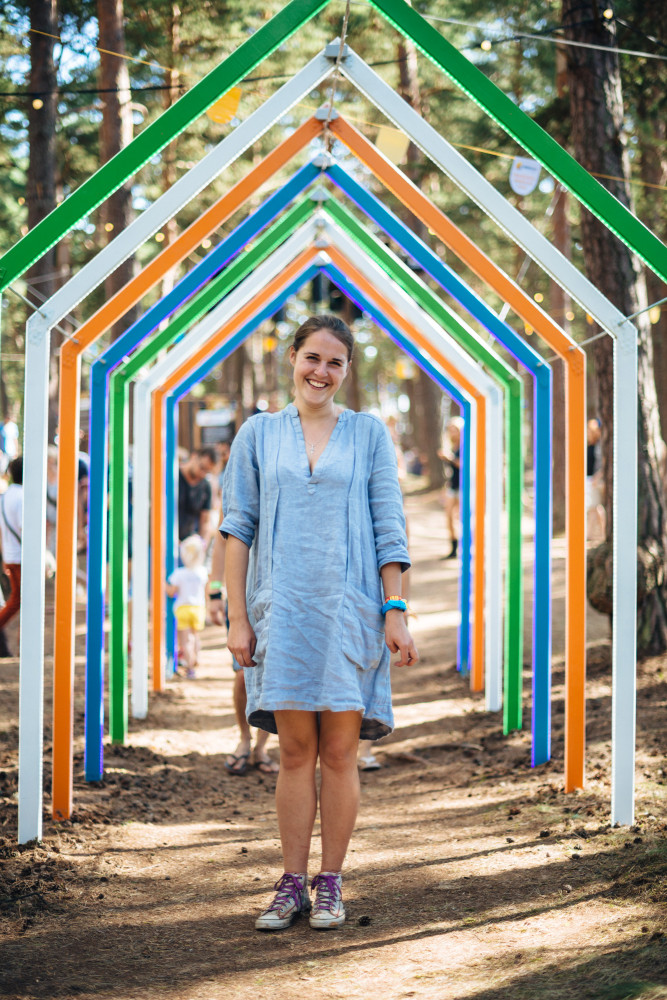 Liene: “I’m interested in literature and poetry. I like the act of writing and how I evolve in the process even more than the finished piece itself.” 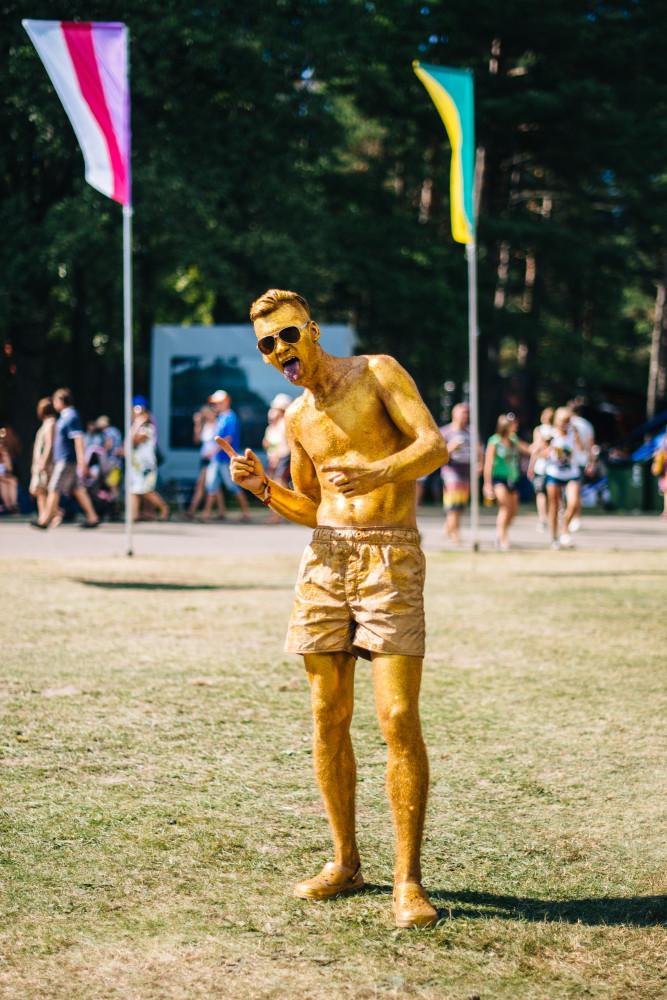 Arturs: “I like to make people happy. We only live once.” 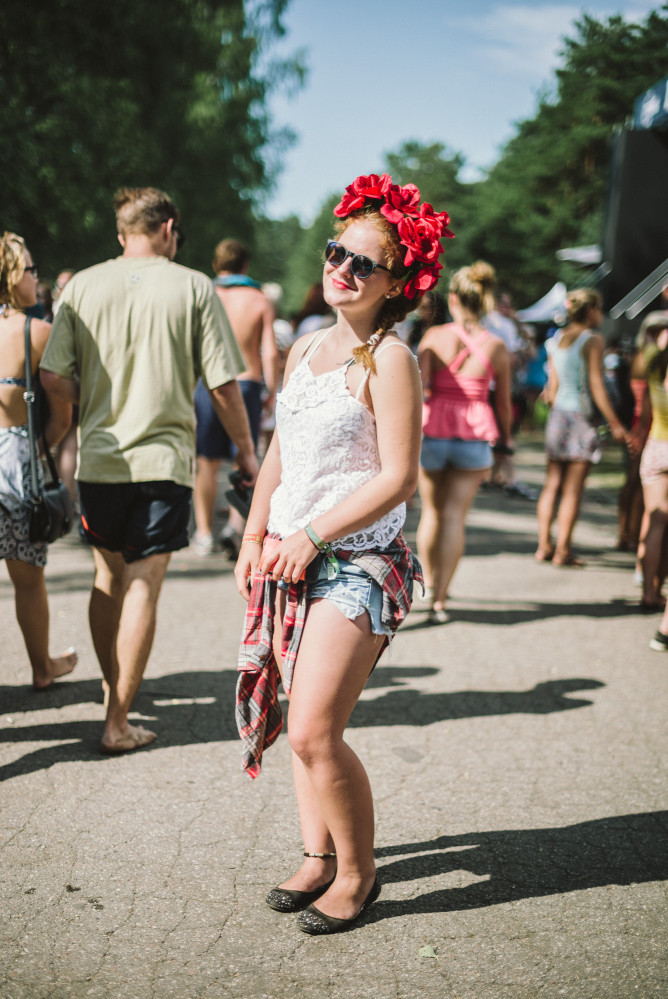 Viktoria: “Roses are my favourite flowers. I wear a floral crown ispired by an idol of mine, Lana Del Rey. Another one of my favourites is Ellie Goulding who spreads a lot of love and joy with her music. As the name Positivus says, this festival is all about spreading joy and love.” 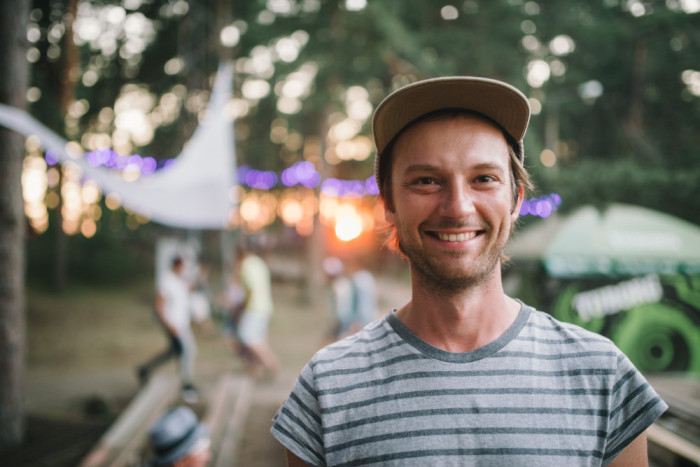 Lauri, before Tricky’s performance: “I know how to skateboard but I can’t do any tricks. However, I make fantastic pancakes.” 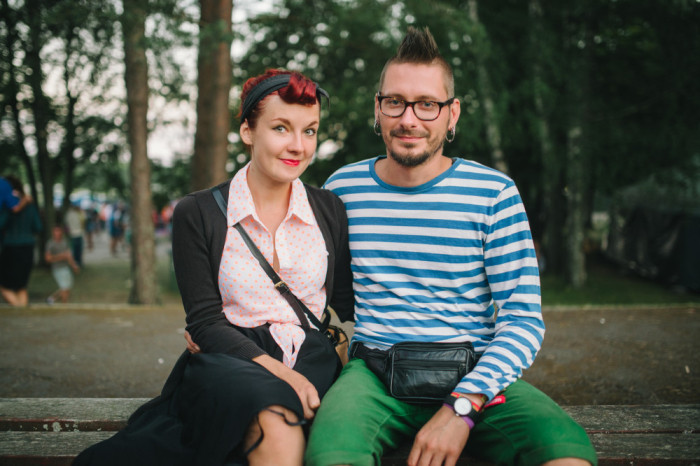 Alice and Ervins: “We like listening to music comfortably and in peace, that’s why we’re in the back row.” A: “I like the atmosphere of the festival, the different people, and the fact that there’s so many of them.” E: “I’m more of a loner. You just need to find you own corner here.” 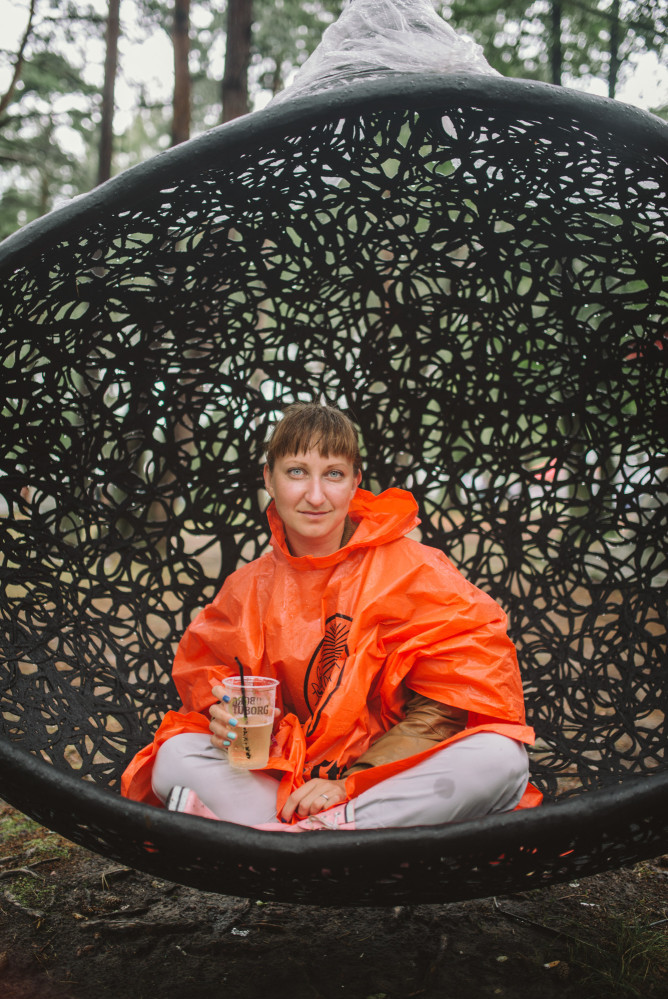 Linda: “The rain and having fun can come hand in hand. You just need to be prepared. There were people jumping in puddles in front of one of the stages and they were having a good time. The rain has never ruined anyone’s fun.” 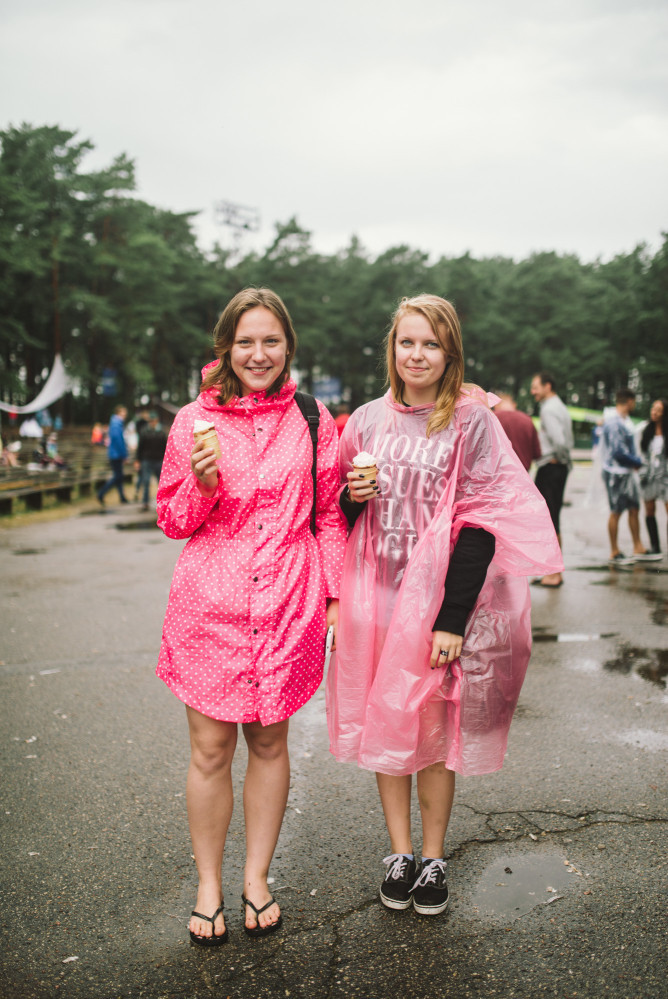 Kristine and Una: “We just came from the I Love You stage and we saw Vincent Long who was really good. We went there just to find shelter from the rain but discovered an amazing performer whom we knew nothing of before.” 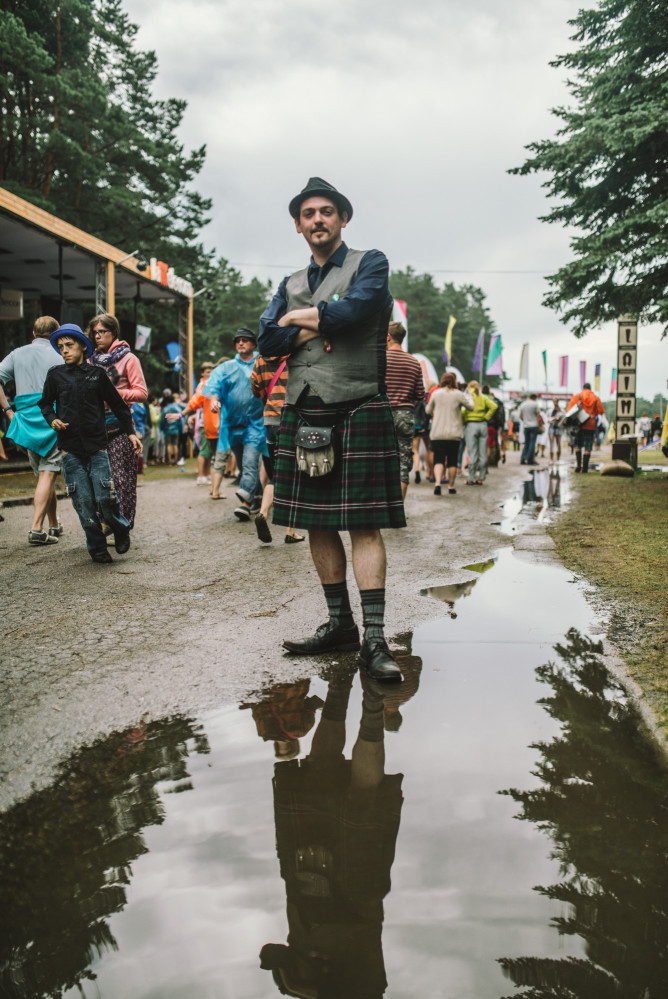 Jamie: “It’s a really good festival but the only thing missing is a deep-fried Mars bar. OK, that was a joke! (Laughs) This my first festival around here and I’m amazed at how good of a vibe and feeling it has. There’s kids running around, the performers are good, and people are enjoying everything in spite of the rain. I play an instrument myself and I discovered several good Estonian performers here, for example Wilhelm.” 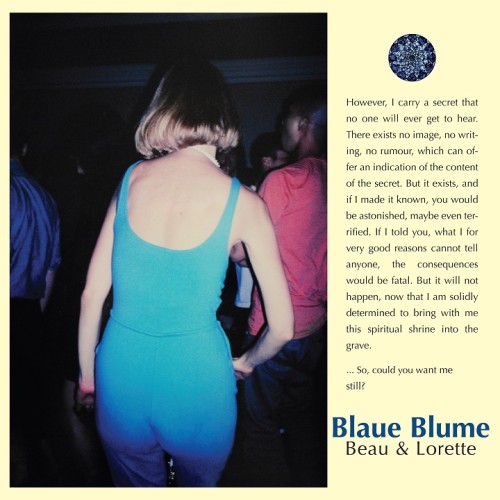 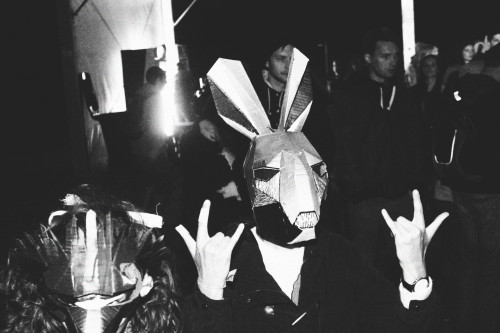 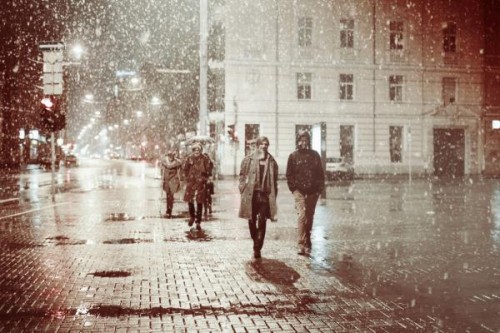