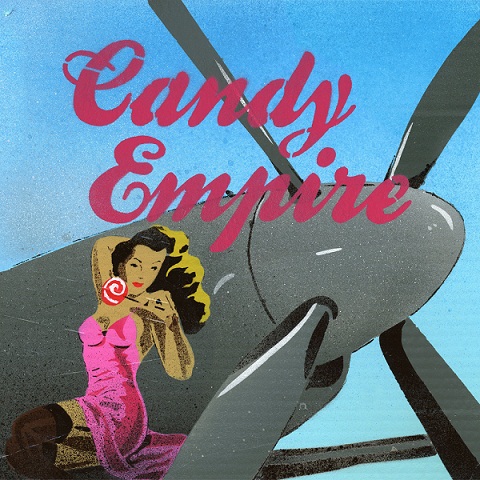 Their freshly released sugary sounding debut album reminds me of the time I went to highschool and my ear candy mostly consisted of Moldy Peaches, April March, Blondie, Portishead, Broadcast and all the other bands that I heard in that femme fatale vintage store where we hung out after school with girls. The common denominator for these artists is, first and foremost, a sensual female vocal and a specific kind of punkish attitude which isn’t quite punk. Those days we called it indie, but it meant something totally different from what you would call it today. Indie had more of that robust sound and vigorous attitude that you can’t often even find in today’s indie music, but Candy Empire still holds that quality. It’s like someone flashing you her tits – obtrusive and unequivocal, but still a turn on. The smoky female vocals and rock’n’roll type guitar riffs give off a pretty straight forward sense of sexuality.

I envision it to be the perfect soundtrack for cruising on a highway, windows rolled down, on a perfect summer day after refreshing skinny-dipping in the wild nature. It has been a long time since I last listened to music like Candy Empire on a daily basis. Their album even made me reconsider for a second the reasons why I have been ignorant to this genre for ages. Probably Candy Empire assumes some kind of frame of reference, because in my case the nostalgia has a remarkable impact. 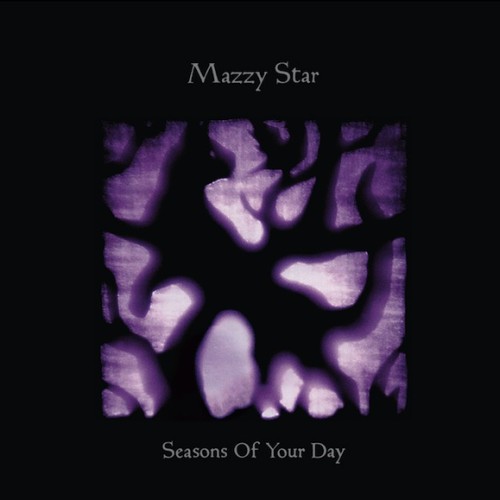 Mazzy Star
Seasons of Your Day
Rhymes of an Hour Records, 2013

The end of September saw the first release (and fourth studio album) in 17 years... 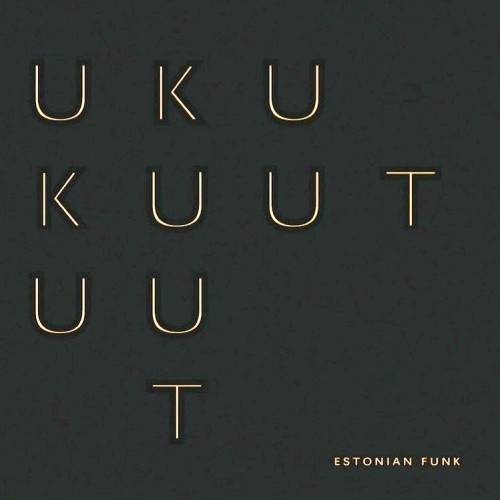