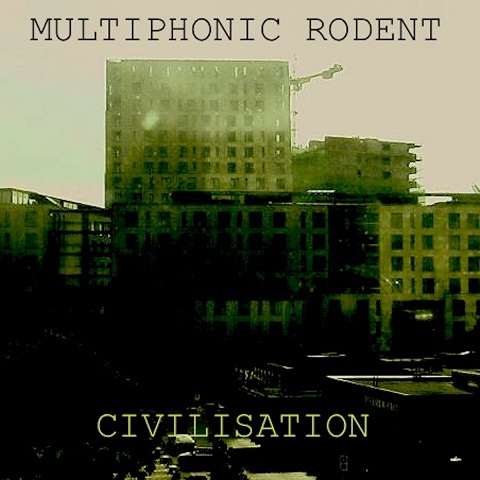 civilisation is the centre of this album’s concept. Hõbe himself describes the focus as an environment where “life is damned and the world condemned”. In spite of this and the phrase “I do not like civilisation”, the title track on the album does not sound morbid or wailing, there’s no bleak imagery of smoke billowing from chimneys and yuppies downing anti-depressants. It is reminiscent of a medieval castle debauchery with the soundtrack of articulate guitar sounds and flutes that soon give way to muddy vocals and indie-rock riffs.

This drastic change accelerates the adrenaline, but only for a moment – unfortunately there’s a lack of details and power that would engage the listener to push play twenty times in a row. Hõbe’s more adequate side is instead unveiled in “Elu teravad maitsed”, which is an interesting combination of undertaker vocals, echoes and stretched melodies. But also in the intro to “Happiness Is Within You” that sadly takes on, as it progresses, a more jazzy form that does not appeal to me – I suggest instead the first bars make up the whole seven minutes of the song. The most outstanding performance on the album is definitely „Winter Song“ that is an epic masterpiece with synths, percussion and the organ.

The record is obviously very versatile and intelligent, but at times the versatility works against it. The result is that once you’ve fallen for a melody, the other, not so appealing, side of the song has already killed the mood. And so I keep playing the first thirty seconds of a song on repeat. 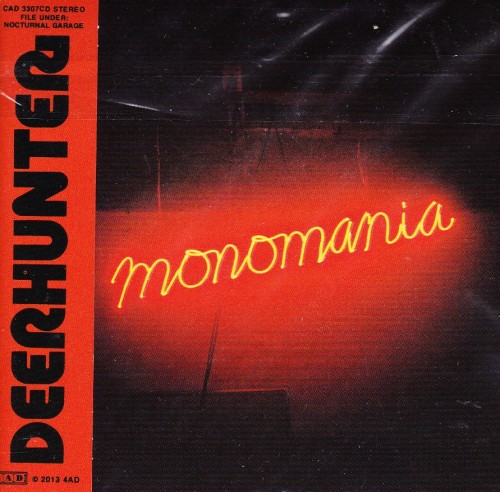 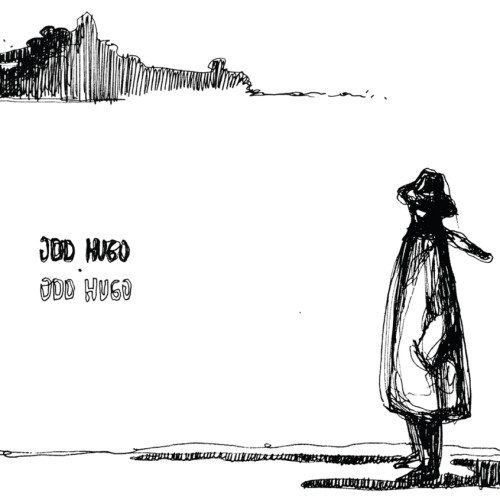 It's as if Odd Hugo had been invited to someone's funeral that was cancelled at the last minute, but they have decided to play nonetheless. 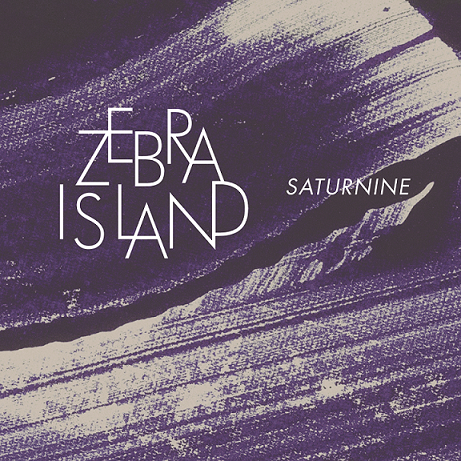