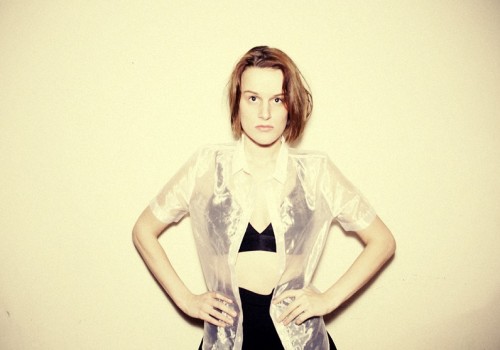 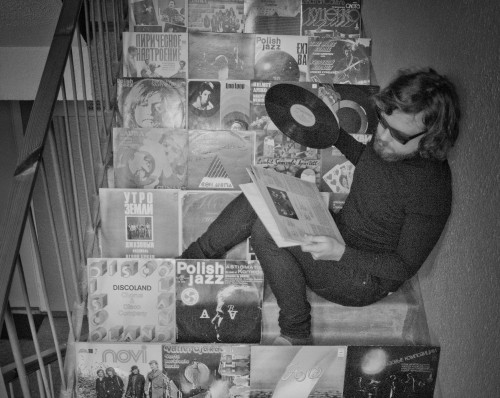 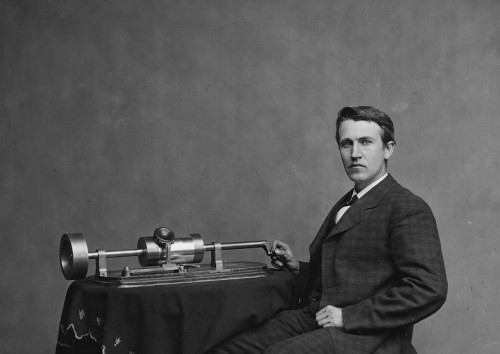 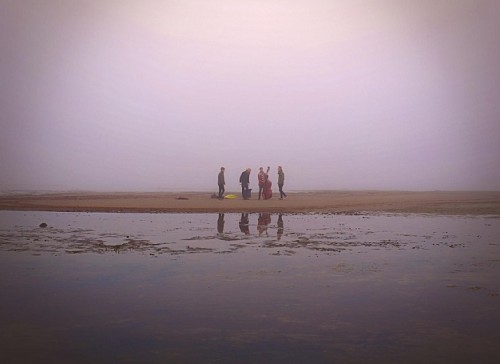 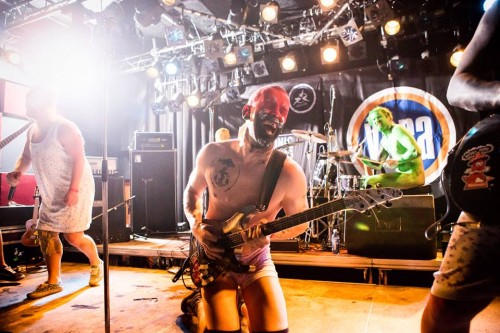 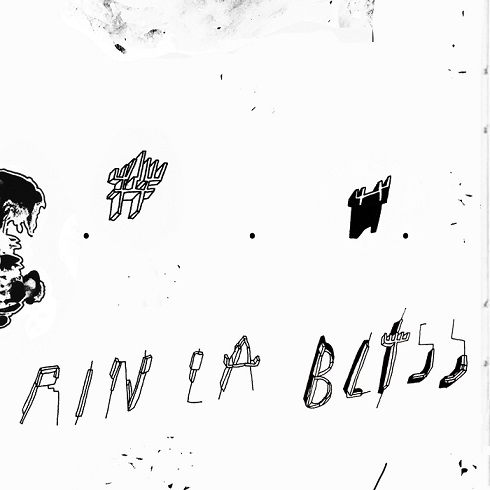 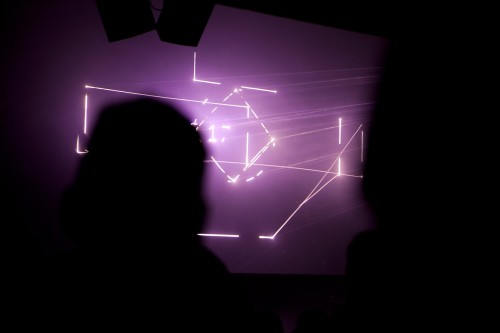 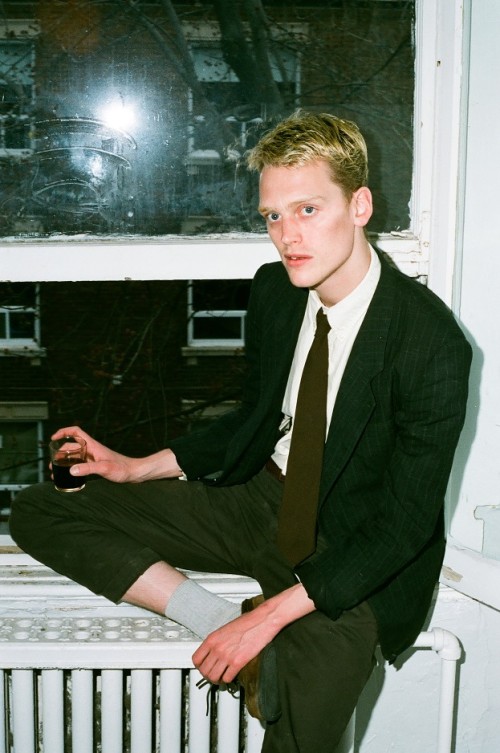 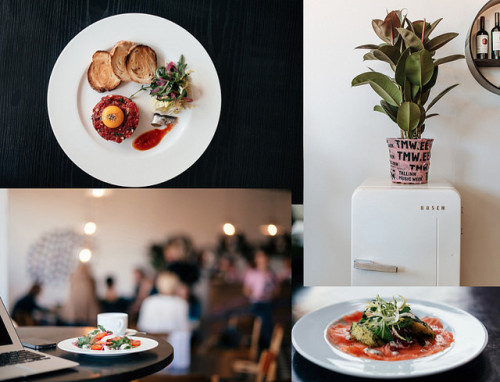 The delegates’ registration and artist application round for Tallinn Music Week 2015 is now open. The seventh edition of the festival will take place in Tallinn, Estonia on 25-28 March 2015. 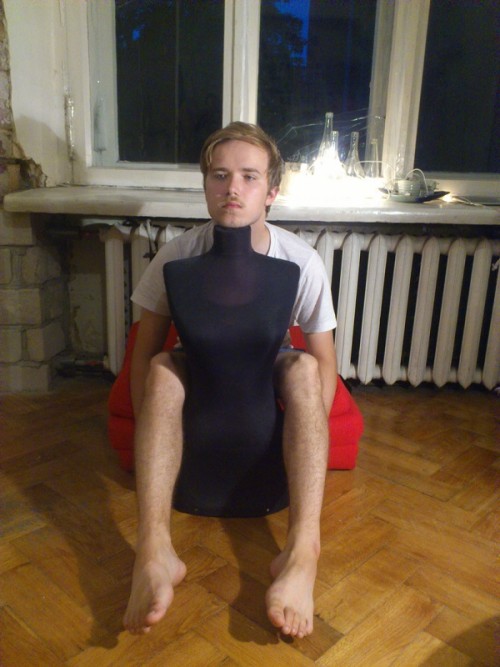 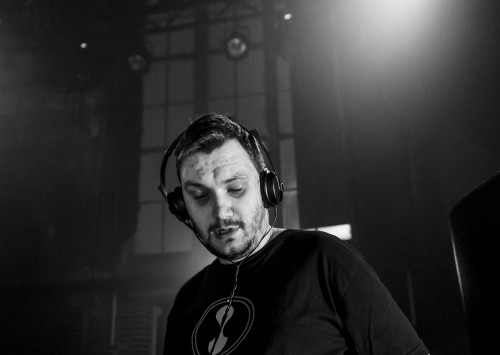