Who or what is twenty years of Weekend Guitar Trio? 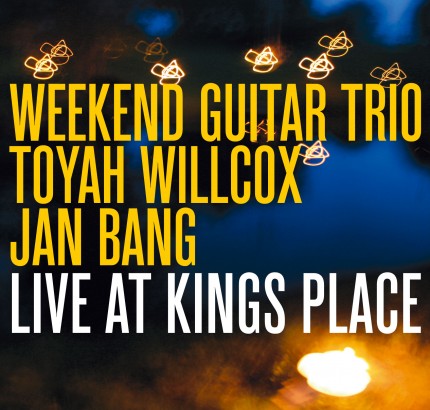 Comic strip characters by Olimar Kallas, drawn into sound instead of pictures. They just won’t stay put, they need to hustle and bustle, nearly falling off the sharp sonic ridges, only to be rescued by some shared joke taking them to new pastures, rapids and swamp islands. Or might they be Naksitrallid inhabiting the cosmos between the ears? Dalí, Buñuel and Lorca searching for Solomon’s table? Or still three Estonian men in a land beyond guitars where one can meet Norwegian electronic artist Jan Bang and eccentric British vocalist Toyah Willcox — a result that morphed into a concert in London in February 2011. And a few years later into this album.

As beautiful as it is irritating — Toyah’s timbre is mostly smooth (her early 1980s Top 40-era defiant yapping a rarity now), but the words are sharp; her voice creeps into the flesh like a cat in tall grass, and the sound around her trickles, creaks and dribbles. A pre-leap tension persists and commands attention — even if/precisely because there is no eventual take-off. There’s agitated no-wave-funk (“Don’t Even Try”, “Break the Mould”), Diamanda Galas-esque gothic blues (“Boredom Is a Killer”), but the pervading feeling is that wherever they came from, there’s more of the uncanny that we listeners can barely sense. And what more could you want from music? 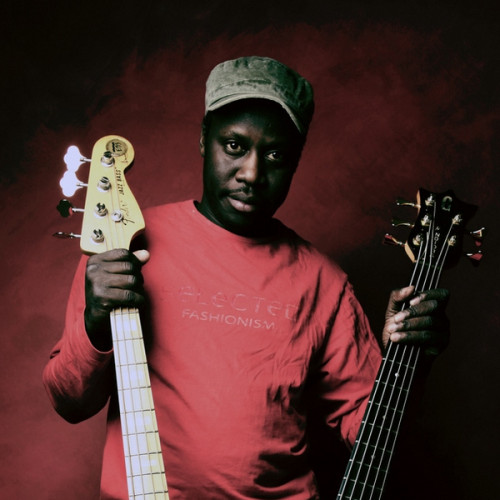