Many recent documentaries filmed in Afghanistan have found their way onto our screens as well. Most recently Andres Kuusk’s Mission (2012) and Janus Metz Pedersen’s Armadillo (2010), both of which tried to document in their own way the every day life of soldiers.

At first glance, Leeni Linna’s approach is similar to these films, capturing flesh-and-bone soldiers who live in clay huts, fight against the enemy at the price of their lives, cook meat on an open fire and stare into the camera. The film becomes more multi-dimensional as it progresses, setting itself apart from the aforementioned films attempting to go beyond the uniform. 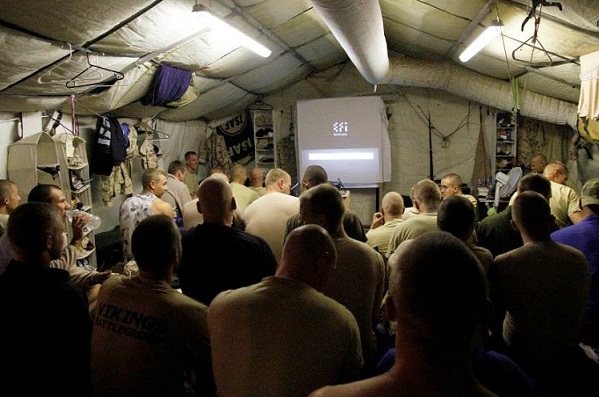 The journey to the exotic Afghanistan is an aeroplane ride filled with anxiety that engulfs the viewers. Andrei, having been on the frontline barely a month, loses his leg and is forced to adjust to having a prosthetic. Execising exeptional will, he is trying to get back into shape through rehabilitation in England, but also through field training in an Estonian swamp – his only goal is to get back to the action, back to Afghanistan, even if just for chopping wood in camp. The storylines are skillfully tied together, similar cause-effect relations are shown in various situations. What motivates these men to try and evade bullets and push themselves further every day? Obviously, the simple love for one’s country is not enough here.

Later in the silence of the sauna, the soldiers finally acknowledge the ever-present Fear. Better to be hit by a bullet than to lose your legs – a soldier without his legs is a cripple; better to fight in an unfamiliar conflict; better to get carried away on the battlefield than in a casino. The men in Afghanistan are faced with such dramatic dilemmas. Coming to terms with the situation is probably the best way to stop yourself from thinking about it.

The author of Bloodtype has managed to build a special bond with the soldiers and has captured stories that are normally told amongst themselves in a sauna or only to the closest people. Leeni Linna’s exceptional intuition steers us from the confessions of the battlefield to the meaning and meaninglessness of war. The talk is deliberate, glances into the camera, emotionally difficult moments are relived – events on the screen may leave viewers with a lower level of endurance shaken.

Conversations with family and loved ones seem awkward and forced – it is evidently difficult to find the right words for expressing the inner tension and what they’ve been through.

Denying reality would be a big mistake, because hundreds and hundreds of soldiers have been through war, and now that months and years have passed, they have to find a way to carry on without the protective helmet, bulletproof vest and partners in destiny, who understand the hell they have been through. 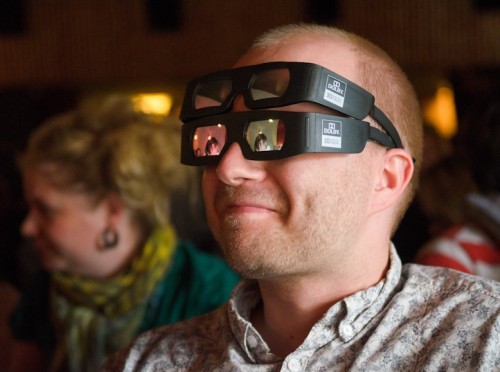 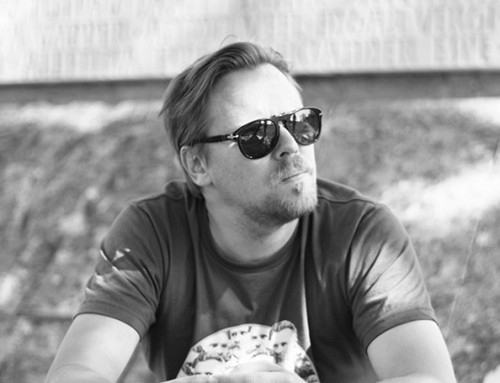 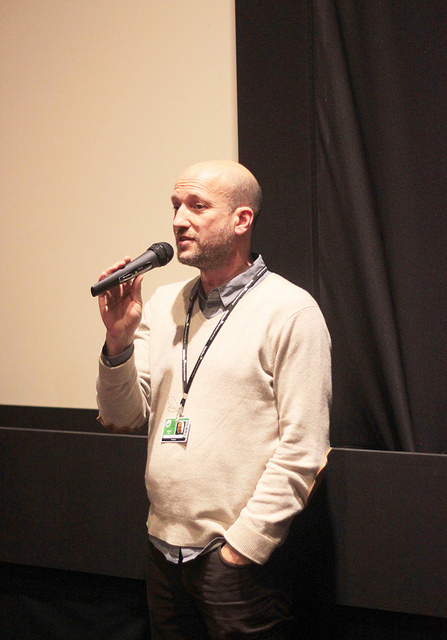