Word on the street is that there’s a new talent on the Estonian hip-hop scene – Tommy Cash. His engines run on hiphop and in addition to having great rhyming skills, he’s also an accomplished dancer. He attracts attention and praise via presenting his talents on Soundcloud, the keywords here being his unique timbre and sense of rhythm. Keep your eyes and ears open. 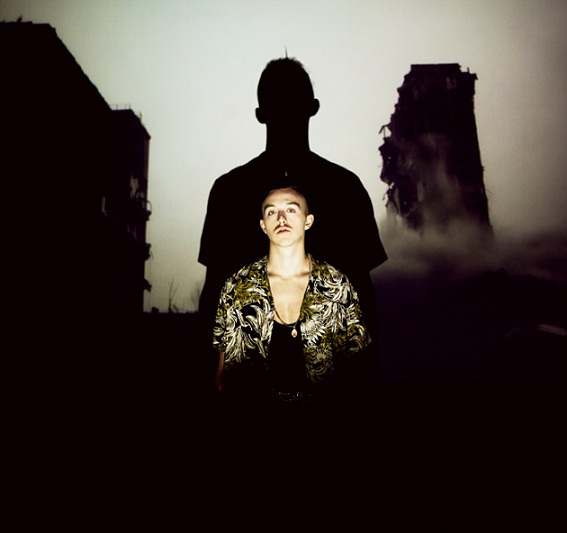 Tell us in short who is Tommy Cash?

What song in particular made you declare that this is it, I want to make music myself?

There was no single song, but rather years’ worth of albums and playlists. I grew from one thing into another; it’s been inside me all along, waiting to be released.

Estonian hip hop scene can be quite competitive and sometimes features some serious slagging off. Do you already have a beef with somebody or how do you feel about this in general?

I recently discussed the possibilities of creating a fake beef with my friends, maybe it would help to get more famous. But really I’m not interested in disrespecting others.

Youtube features some of your really cool freestyle dance routines. How long have you been doing this and what about it captivates you the most?

Around six years, but who’s counting. Dancing came to me pretty much out of the blue – like music – and I was captivated by converting the rhythm and melodies into movements. Now I do it with words.

The timbre of your voice is quite extraordinary for a regular Estonian boy. Does it come naturally or do you have to make some sort of an effort for it?

But I am not a regular Estonian boy! I’m a hodgepodge of Ukranian, Kazakh, Russian, and Estonian. The timbre came to be on its own and, just like Tommy Cash, is completely natural.

Many say you already have a good chance for an international breakthrough. How actively do you market yourself?

A chance – that’s good. However, I believe I still have some time to ripen – a boy’s ready when he is ready. I’ve been putting more effort into perfecting my skills rather than marketing. I’m going to close this topic with some lyrics from “Dusk”: “I don’t chase the paper/ I chase the fucking dream”.

If you had the chance to collaborate with any musician, who would it be?

Ninja (Die Antwoord), Erykah Badu, George Clinton, Andre3000, Kid Cudi… If I were to include those that have passed on, the list would be endless! I’d also like to give a special mention to the recently departed Ray Manzarek, I’m listening to “Riders on the Storm” on vinyl right now. R.I.P.

How do you rate the current state of Estonian electronic music?

Surfing for new sounds for my tracks, I keep stumbling upon something good and local. I also have something in the works and soon to be released in collaboration with something I’ve found ;).

Favourite artists at the moment?