Estonian Dream pop band Zebra Island is happy to announce their debut album Saturnine, which will be released on Monday, on the 1st of April. 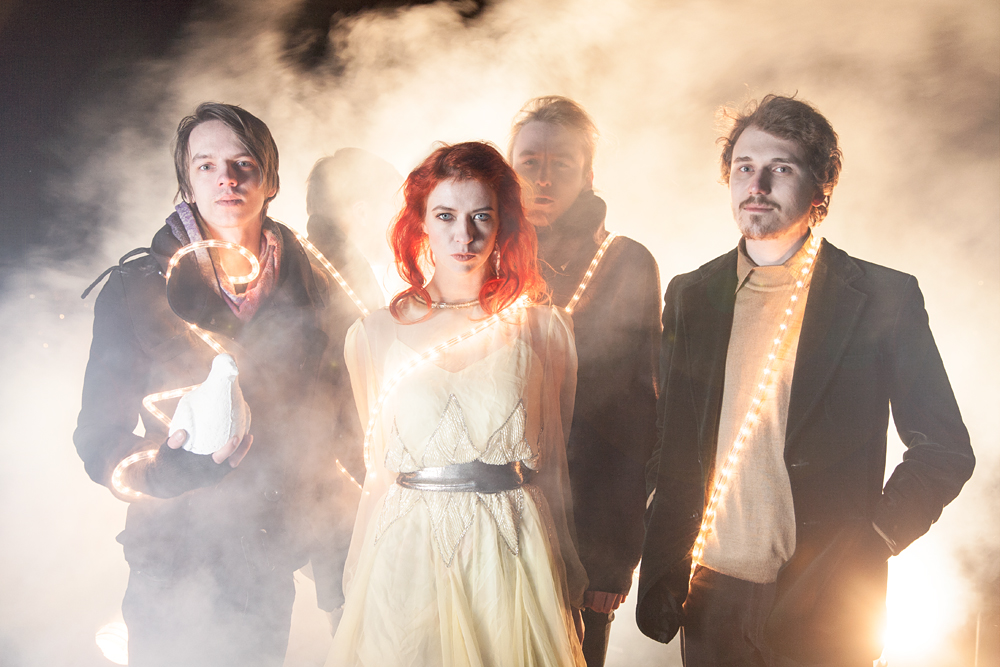 Zebra Island has a short, but colourful history. The band was formed in the autumn of 2011, when producer and multi instrumentalist Rasmus Lill joined forces with vocalist Helina Risti. By now Lauri Raus on guitars, Caspar Salo on drums and Martti Laas on bass have joined the group. Zebra Island´s music is influenced by dream pop and shoegaze. The vivid and bright vocals together with lively synthesizer sounds, beats and low-key guitar sounds form a sound of their own. Nevertheless, Zebra Island’s music has been compared to artists like M83, School of Seven Bells and Beach House.

2012 saw the band play many concerts and festivals both home and abroad and the icing on the cake was a record deal by Latvian indie label I Love You Records. The very same label, which had just a year earlier released the record breaking and award winning album Good Man Down by Ewert and The Two Dragons. Now after some busy times in the studio and rehearsal room the band is now ready to present it’s first and long awaited album Saturnine.

You can find additional information about the band and the gigs from Zebra Island’ s official website www.zebraislandmusic.ee.