After the fall of the Soviet Union, commercial shops in the basements of multi-story buildings started to appear in Estonia. In Tallinn, they were most likely to be found in the Lasnamäe district. In the 90s, the choice was between going to the “basement” or to the market. In 21st century, commercial shops started to become displaced by supermarkets and department stores that provided more variety, cheaper prices and better service.

This project documents echoes of the era in which everyone was trying to build their small business. Entrepreneurs earned money from the shop and apartment associations benefitted by the rent paid to them by the shop owners. Commercial basements are still distinctive features of the Lasnamäe district. Passers are greeted with massive doors and signs with very clear key messages: groceries, cheap clothing, hairdressing salon, household goods, shoemaker, family doctor, repair of equipment, tailor. Together, they create a special and unique flavor of the area, subtly reflecting the realities of that time. 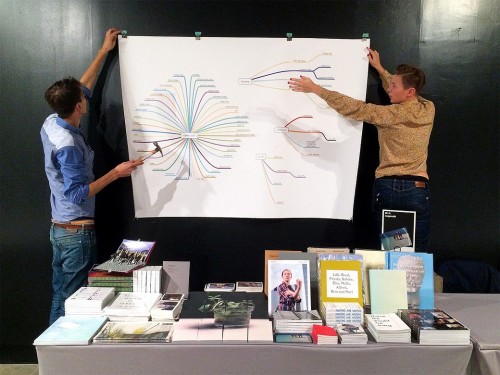 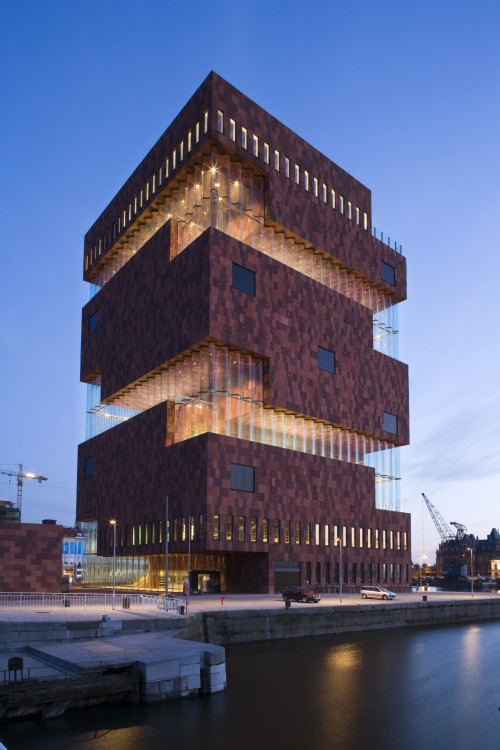