The Amsterdam Dance Event (ADE), the world’s biggest club festival and the leading business platform for electronic music, announced the first selection of the more than 2000 artists scheduled to perform during the festival. The event’s comprehensive five-day program, which this year runs from 15th to 19th of October, will be taking place in over 80 different locations spread throughout the city. 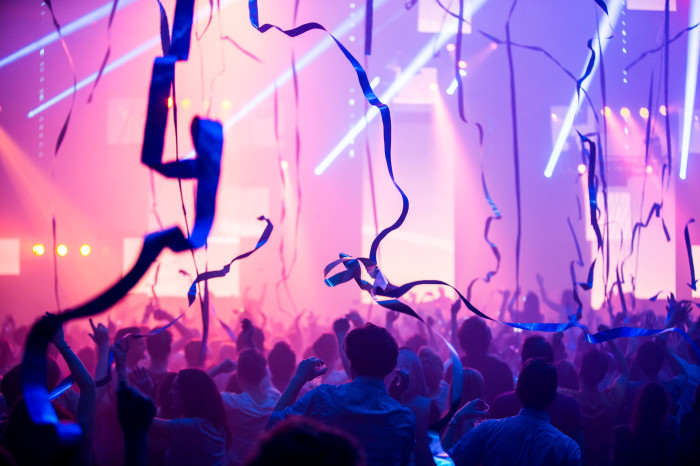 Every year during the ADE Festival, Amsterdam becomes the centre of the rapidly expanding global electronic scene for five days and nights. Featuring more than 2000 artists appearing in 300 different events at 80 locations, the festival offers a hugely varied and eclectic program that is expected to attract more than 350 000 visitors from The Netherlands and abroad.

In the past eighteen years ADE has grown into a globally renowned platform for the international dance and electronic music scene. The festival is the perfect place to spot the latest musical trends and emerging talents, as well as hear the most recent work of both electronic music pioneers and current superstar acts. In addition to the extensive live lineup of ADE Festival, ADE Playground offers music enthusiasts a large and varied daytime program including exhibitions, in-store promotions, pop-up stores and film screenings, in locations all over the city center.

The business arm of the event (ADE Conference) is recognized as the most important of its kind, presenting a broad range of conferences and networking opportunities that focus on music and technology, VJs & visuals, sustainability, harder dance styles, new talent and the education of students.

The vast program of ADE Festival has over the years spread out over the whole of Amsterdam, and takes place in highly diverse locations throughout the city. From traditional clubs and music venues like Melkweg, Paradiso and Escape, to post-industrial sheds in the NDSM shipyard and the Westergasterrein, as well as rather more unusual venues like the Concertgebouw, the Company Theatre and the Amsterdam Arena, alongside newly incorporated venues like the Volkshotel and the Tolhuistuin.

The full list of confirmed acts and additional information can be found here.