Avasaxa – Post-rock for the Dance Floor

Finnish trio Avasaxa music is vivid and inspired by the nordic breeze and beauty. Getting influences from Slavic language and also from gnostic sci-fi vibations, the music remains danceable, but could still be categorized as post-rock. Lassi Peltoniemi throws a light on the band. 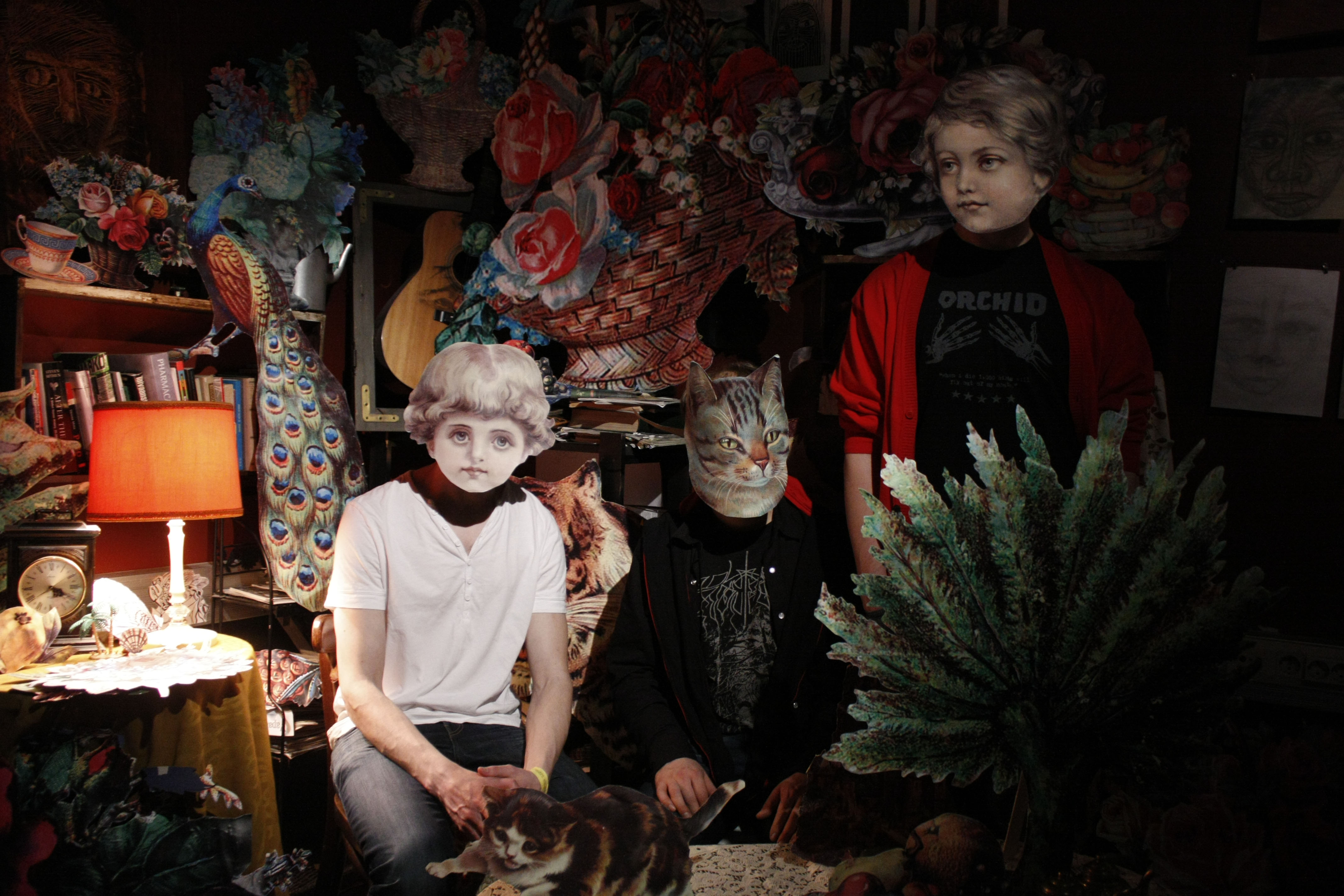 What is the story behind the formation of Avasaxa?

I was interested in making some kind of electronic music. Samuli (Huttunen – M.M.) has been making electronic beats for many years and since we are friends we started jamming this stuff together. Sauli (Hämäläinen – M.M.) who is playing the guitar joined the band later.

Aavasaksa is also the southernmost point of Finland where you can see the midnight sun at midsummer. Why did you decide to choose that name in particular and how does it relate to your music?

Northern Finland is a fascinating place and we kinda felt the nordic landscapes in our music. Music we started making was cold, dark and beautiful – just like Lapland.

How would you describe your music?

Post-rock for the dance floor.

Avasaxa is not the only name in your musical concept that is connected with places in Finland. I presume that the song “Callavesi” refers to lake Kallavesi in Finland. Do you get lot of inspiration from nature or from Finland itself?

Yeah, I think nature in general is a great source of inspiration.

You released your first self-titled EP at the end of 2011. How are things with a full-length? What are you up to right now?

We have made some cool stuff. Hopefully we can release something later this year.

The vocals in your song “Valis” are in Russian which fits perfectly with the overall mood. Where did the idea to use Russian come from?

A Slavic language just felt like a good idea. Luckily we found this Russian poem and it worked out pretty good.

Writer Philip K. Dick published a science fiction trilogy in the 80s called “VALIS” which deals with gnostic vision of God. Is the song somehow related to this book?

The song is not related to the book itself, we just stole the title.

What can we expect from your show at Tallinn Music Week? Are you going to perform any new songs?

Hopefully we are still awake at 3AM. There will be a bunch of new songs. We are also playing in Tartu on Saturday, so see you in Tallinn or Tartu.