One of the most admired songwriters of her generation, Bat For Lashes, is added to the Flow Festival’s lineup. The British Natasha Khan aka Bat For Lashes released her eagerly awaited third album, The Haunted Man, last autumn. It is further proof of Khan’s unerring ability to create a consistent masterpiece out of unique pop songs – one of them was the single Laura, one of 2012’s most praised songs. The artist is known for her intense gigs, so expectations are high for her Flow performance. 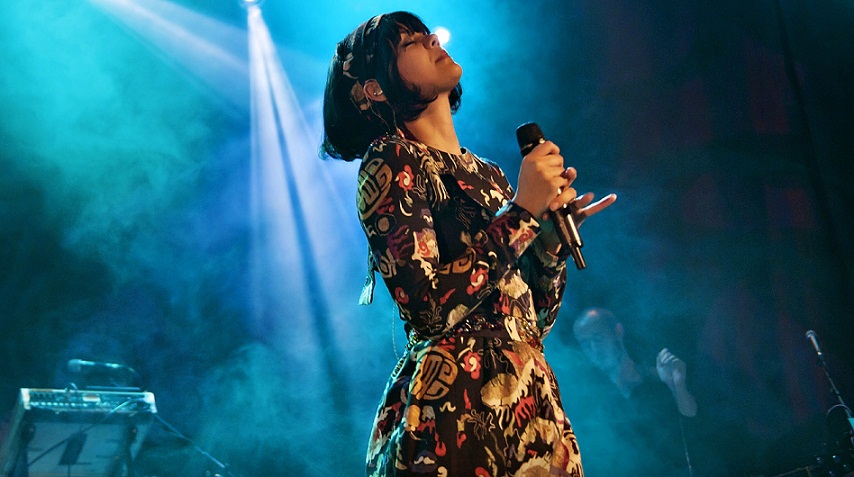 Other additions to this summer’s Flow are Californian Julia Holter, whose experimental pop has astounded audiences and critics and Scottish top producer and DJ Hudson Mohawke. The program also saw additions from the domestic scene with psychedelic garage rock band Black Lizard, Jaakko Eino Kalevi’s bright and vibrant electro, and one of the most recent success stories of the Finnish indie scene, Aino Venna.

Flow Festival is also launching its new Magazine section online. The publication breaks the boundaries of traditional festival websites and also features content loosely related to the festival. There will be fresh insights on Flow artists and their music, texts on general cultural phenomena as well as reports on how the festival is coming together and Flow’s ten-year history.