DJ Spider is from Bronx, New York, fronting Plan B Records, BTU Music and Sublevel Sounds – his sound is diverse yet coarse, set to a fast pace and vigorous stepping. 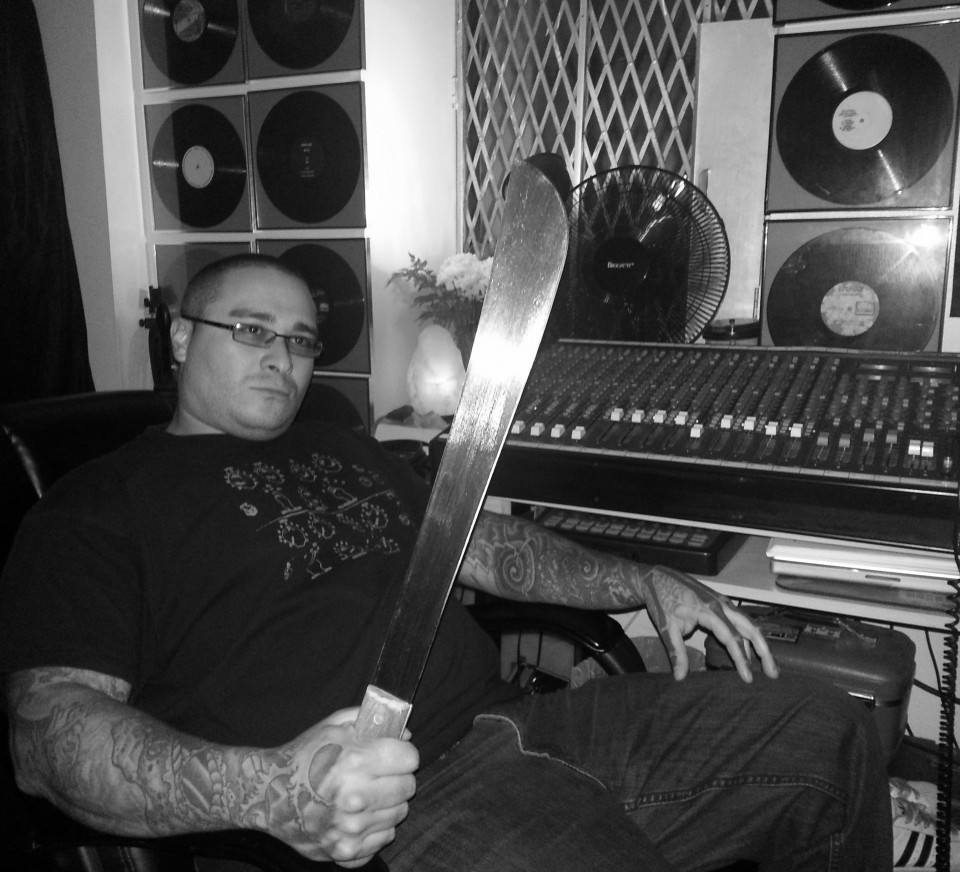 Rob, tell us where you’re from?

I grew up in New Jersey and moved to Manhattan in 1995. The last few years I’ve spent in the Bronx and I’ve got no plans to leave anytime soon.

We’ve heard that your musical background is not only in electronic dance music. Tell us more about it.

I began playing the drums when I was 9, later I played the trumpet for three years in the school orchestra. I got the necessary overview of fresh new hip hop, house and electronic music in general from New York radiostations in the 1980s. I was a part of a number of punk and metal bands in the 1990s. However, around that time I also got more interested in electronic drone, noise and ambient sounds. Although, there was no lack of dance music even then as I went to a lot of clubs with a very different sound.

Your own style is pretty strong and heavy – where does that come from. How big of an influence is the fact you live in the Bronx?

I quite like it when music is raw and emotional. Music is the most important thing in my life and of course a big part of how I express myself – its therapeutic and reflective. So, yes, the environment I create in does play a part in my music, as do the experiences I’ve gained over the course of the years. I’ve spent all my life in the middle of concrete and industrial landscapes; urban environment is definitely a considerable influence. But urban landscapes are also literally a part of what I do, because a lot of what I produce contains snippets of noise on the street, subway and so on, that I have recorded myself. Bronx lives and breathes and I put that into my music.

You don’t only release dance music but hide behind a number of aliases. Will you shed some light on this?

Most of what I do at the moment is house and techno, but I have released a lot of ambiet and noise, but also some drone and death metal things. Some of my aliases are Kuru, Spider Bites, Bomb Site, Mindscraper and Alarma.

This year I’ll tour and write new music in abundance! I have an album coming out and some remixes and reworks as well. I’m also working on an ambient-project with my friend Phil Moffa and we have some live performances coming up. I will also be performing at the popular Welsh festival Freerotation. I’m still also running my three labels (Plan B Recordings, Sublevel Sounds, BTU Music), which is a full time job. My labels still release music on vinyl and CD as well, so the process is not only dependent on me, but it takes a lot of love and care to make it work the way I want it to. I work on my music and labels seven days a week and I enjoy every minute of it. It makes me the person I am!