Benjamin Benstead aka Benji B is a British DJ and a radio host on BBC Radio 1. The selection of music he plays consists of hip hop, techno, soul, dubstep, house and garage, among others. According to Benji, his love for music and push towards DJ-ing might have resulted from hearing Public Enemy for the first time, visiting Notting Hill Carnival when he was 7, or listening to the radio religiously as a child ‒ keeping his finger on the pulse of the music scene has been in his blood as long as he can remember. Besides bringing carefully selected music to his listeners, Benji also runs a club night called Deviation which has been drawing nightlifers in London for 6 six years now. He has enlightened almost every continent with his DJ-sets and on the 12th of April, Benji B returns to Estonia to occupy the decks at HETK in Tallinn. 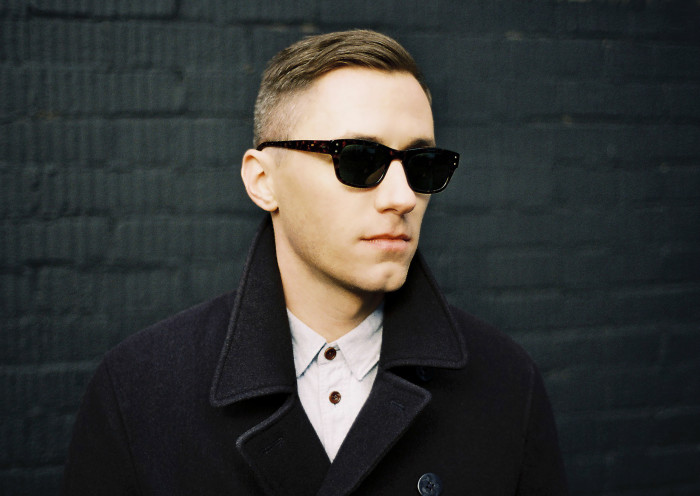 DJ-debut: College party at the Dome, Tuffnell Park, London ‒ before I had turntables at home that had a pitch control. Was a roller coaster. All I cared about was playing DJ Zinc records.

What I play: Music with a groove.

What I don’t play: Music without a groove.

Technical: Mixing is very important, but selection and taste is priority.

Advice: Do you, don’t compromise.

Conclusion: Music is the healing force of the universe. And sex.

More information on the event can be found here.

Best of 2013 Mixtape by Benji B on Mixcloud