Everyone who’s ever been to any of the more alternative parties in Tallinn has probably seen Robert Niko play. Not only does he regularly keep Tallinn city nightlife alive along with his Jäck associates, he’s also responsible for getting famous techno and house names come and perform in Estonia, but also tweaking knobs on „Klubi R2“ on Saturday nights on Radio 2, and he’s got a knack for composing sounds himself. Probably most famous of which are the beats he created for Tommy Cash’s „Guez Whoz Bak“, but there’s definitely more up his sleeve. 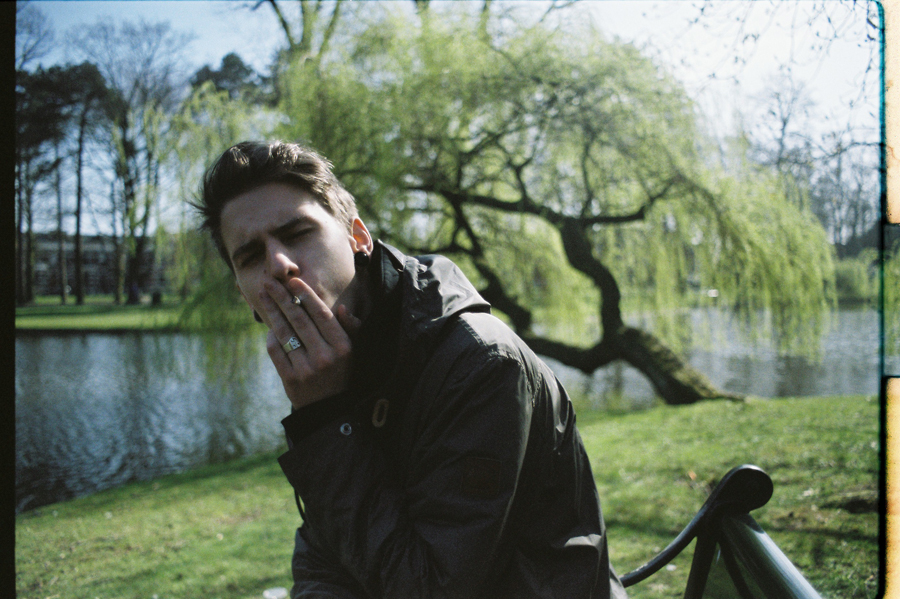 DJ-debut: I think it was 2009. There was something going on – I don’t remember what exactly – in a bar called Protest. A lot of smoke and a really terrible sound.

Important feature in music: I think the most important for me is that specific sound or nuance that sticks with you and won’t let go anymore.

What I play: Heartbeats.

What I don’t play: Requests.

Best DJ memory: The sunrise after Kultuuritolm at Patarei prison has always been one of my favourite memories. Also the set I played after Legowelt in the green room at Telliskivi seemed to work as well – the people there had a really great energy.

Technical: I prefer vinyls, but I won’t look down on those preferring something else.

Advice: If you break it, you buy it!

In conclusion: I long for the time people will be able to leave behind all distractions. No phones, no photos, no worries.

#01 Miksteip by Robert Niko by Wader on Mixcloud