“Blaue Blume” is German for blue flower which symbolizes longing, love, and pursuit of the everlasting and unreachable. It also represents hope and beauty in things. Blaue Blume’s music could be described the same way. 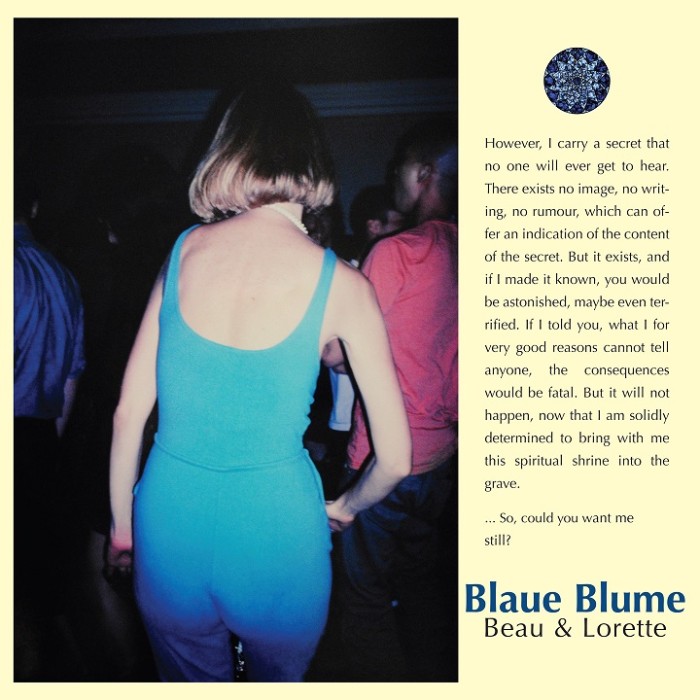 The four-piece band hailing from Copenhagen has made themselves heard on the Danish music scene and has gradually increased their number of followers in the short time they have been active. It’s a band that has the courage and fantasy to cross borders and experiment. They could be compared with Cocteau Twins and Wild Beasts; furthermore, Kate Bush can be recognized as an influence.

“Helen” and “On New Years Eve”, tracks released last year, have finally been followed up with an EP Beau & Lorette. The first single and the liveliest song on this 5-tracked record, “In Disco Lights”, will undoubtedly offer an enjoyable energy boost to the listener and carries a feeling of early 90s nostalgia. The recurring theme on the EP is romantic symbolism which carries the listener deeper and deeper with every minute. It is accompanied by cold Scandinavian sounding drums which are softened by the immanence of 70s pop rock. All this is in harmony with the heavenly falsetto of the lead singer and main song writer, Jonas Smith, where a note of agony and yearning can be heard. The material heard on the record has been written mainly on one journey through North America and recorded in a studio in Copenhagen in just five days. Speedy recording process has not, however, done any harm and everything has turned out masterly.

Blaue Blume proves once again that Danish music scene is worth keeping an eye on. Fellow Danes of the band, Get Your Gun, The Woken Trees, The Wands and Sekuoia have already held succesful shows in Tallinn. One can only hope that perhaps it would be possible to see Blaue Blume at the next Tallinn Music Week or even at a larger festival, the Positivus Festival right next door. 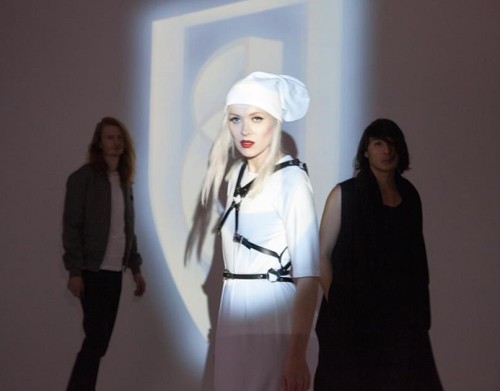 Who is this band that consists of a fairy-looking Irish singer Rosie Blair, Japanese-Brazilian guitarist Michel Collet and British drummer Louis McGuire? Michel Collet enlightens us in this short interview. 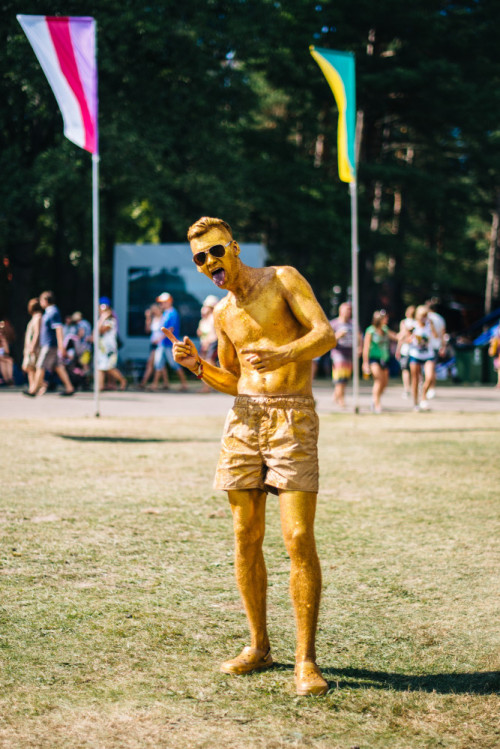 Positivus Festival, which took place in Salacgrīva from 18th to 20th July this year, always manages to bring together thousands of festival-goers, tens of bands and therefore a very diverse crowd. We tried to capture some of the visitors and their moments with our camera. It was undoubtedly apparent from our discussions that troubles and responsibilites were happily left to wait for their time.

This year's Schilling, indie festival held in a small Estonian town of Kilingi-Nõmme, is already taking place on this Saturday 5th of July. One of the bands among such acts as Merchandise (US), Jeremy Jay (US), Extraperlo (ES), Streak and the Raven (FI) and others is a Swedish synthpop duo Kite whose music strikes a feeling you have somehow travelled back to the 80s.