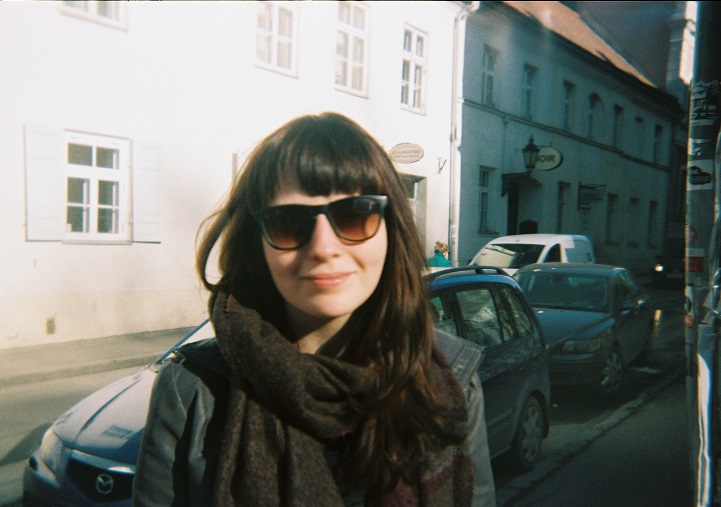 Why did the Estonian PEN decide to nominate Silvia Urgas for this award?

As PEN International New Voices Award is designed for unpublished writers aged 18-30 the choice in Estonia is not that wide, though it is very easy to publish a book in Estonia compared to English- or French-speaking world.

The work of Silvia Urgas stands out because it has even quality and comprehensiveness which gives us hope that her literary work continues and that this recognition will give her more faith and enthusiasm to keep moving forward. In addition to that, Silvia has been writing and publishing for some time now which was an important criterion for us. It would have been too soon to nominate someone who had just written her first notes. We wanted to present an author who has already proven herself.

We very much would have liked to nominate someone in the category of prose but unfortunately most of the young authors write more poetry than prose. Taking into consideration the high quality of short stories written by last year’s winners, we don’t seem to have anyone who could compete in this category at the moment. There are authors who have the right age but they have already published a book. Linda-Mari Väli is one of them, for example. In those languages where the competition is higher, it’s much harder to stand out, and writing prose, so that it would actually be coherent, is a difficult work. So, we will keep on reading, and maybe we can nominate someone next year.

How is the winner selected? What are the specific things the jury points its attention to?

The winner is selected through reading, of course. We read published editions and recommend authors to each other. All the board members of PEN are experienced readers and writers, so it’s no rocket science. As one of my duties is translating, I always pay close attention to how well the writing comes out in translation. Translation is an excellent quality indicator. The things that make us laugh or cry here may not have the same influence in translation. It’s not only the matter of the translation’s quality.

Amongst the poems that Silvia proposed, we chose those that would have a meaning on a wider scale and wouldn’t be that much connected with Estonian’s current reality which foreign readers often find difficult to understand. It comes out very well in the questions that translators ask, especially those translators who are not that connected with Estonia in their everyday life. I should note here that Silvia Urgas’s poems have been translated to English, French and Spanish.

What is the reward that comes with the PEN International New Voices Award?

The award is 1000 dollars and an invitation to the 80th PEN International Congress in Bishkek where the award ceremony is being held. The jury is composed of very honourable writers – Xi Chuan, Kiran Desai, Alberto Manguel, Alexandre Postel, and Kamila Shamsie. Most of the Estonian writers couldn’t even dream of those people reading their work. So, being in the longlist itself is an award.

The three finalists will be revealed in the middle of August. The winner is announced on October 1st at the 80th PEN International Congress in Bishkek. 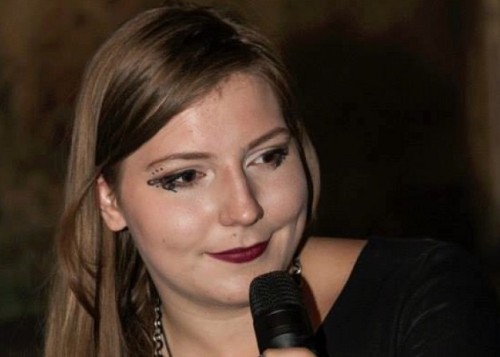 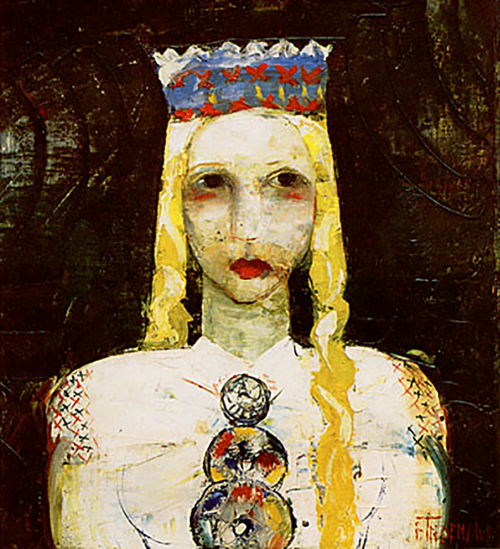 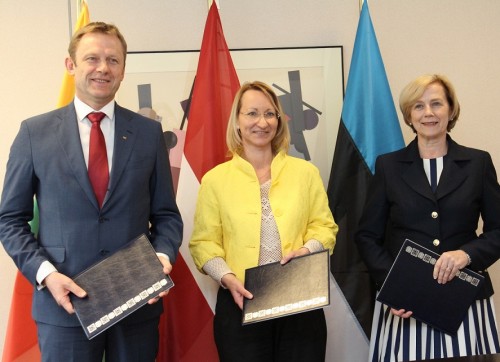