Eurosonic Noorderslag, the key exchange and networking platform for European music, is gearing up for its 29th edition that will take place on 14-17 January 2015 in Groningen, Netherlands and expands the line up with more new and exciting artists. 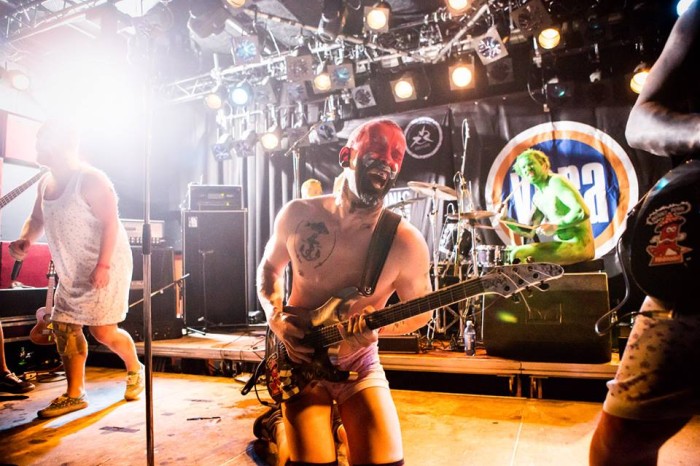 In addition to number of artist and numerous showcases, Eurosonic Noorderslag’s conference programme features 150 panels, keynote speakers, interviews, workshops, and dinners, as well as pitches, parties and meetings covering the latest developments in the international music, media and interactive industries.

Full schedule and more information on the festival can be found here.