Extraordinary tUnE-yArDs to perform at Palladium Riga this fall

Sohn is not the only big name taking over Palladium Riga’s stage this autumn. On November 18th the concert hall will host the first Baltic performance of US singer-songwriter, vocalist and percussionist tUnE-yArDs aka Merrill Garbus. With her unique talent of looping sounds and rhythms into punchy anthems and her playful childlike delivery, Garbus creates a truly memorable live experience that sounds like nothing else. 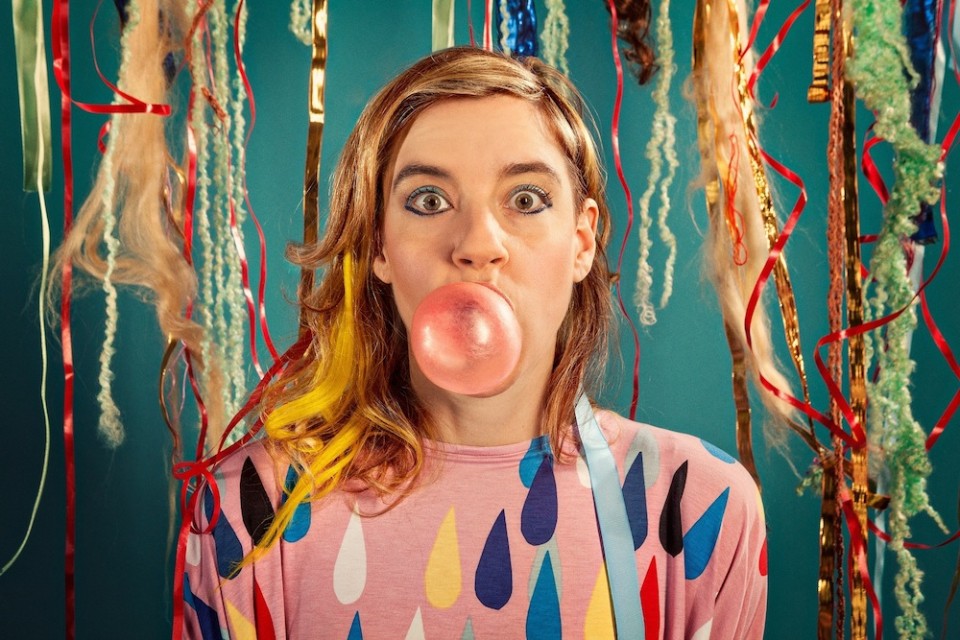 tUnE-yArDs’ first record BiRd-BrAiNs (2009) generated considerable amount of attention largely due to its recording style ‒ Merrill practically created the album by herself, archiving everything with an old tape recorder and refining it with a trial version of a music editing programme. The record outlined the project’s main stylistic features, which have since become part of tUnE-yArDs house style – a mix of folk, experimental and world music, enhanced by Garbus’s unique vocals.

In 2011 tUnE-yArDs released their second album Whokill, which was also met with sizable critical acclaim. Renowned music reviewers such as Rolling Stone, New York Times, Spin Magazine, Pitchfork and others placed both the album as well as its singles “Bizness” and “Gangsta” amongst the best of 2011.

Tickets starting from 15 euros are available from July 2nd at www.palladium.lv.