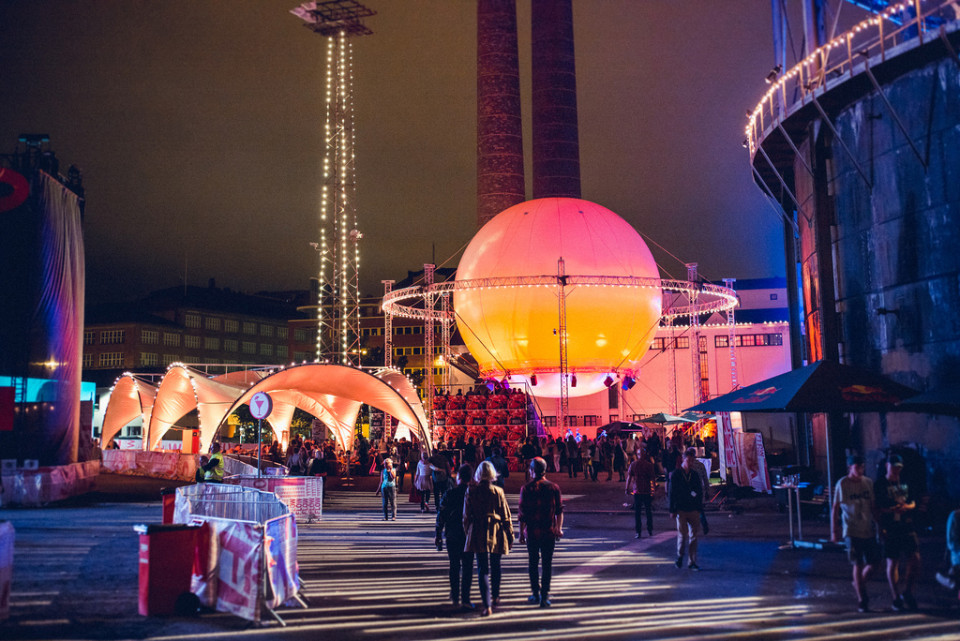 Local Finnish acts added to the lineup include the instrumental rock group Siinai, who are about to release a much awaited album, producer and rapper DJ Kridlokk, and the group of rap artists and producers Nyt Kolisee-live! performing their only gig of the summer.

Earlier, artists such as OutKast, The National, Janelle Monáe, Die Antwoord, Paul Kalkbrenner, Slowdive and Bill Callahan have been announced in the lineup. More additions to the lineup are expected shortly.