Martin Laksberg is Estonian producer, musician, beatmaker and a DJ who has been experimenting with music in a wide spectrum under very different aliases. Currently known best as himself, he still has kept his aliases Lexsoul Dancemachine and Doktor Normal for some very special occasions. 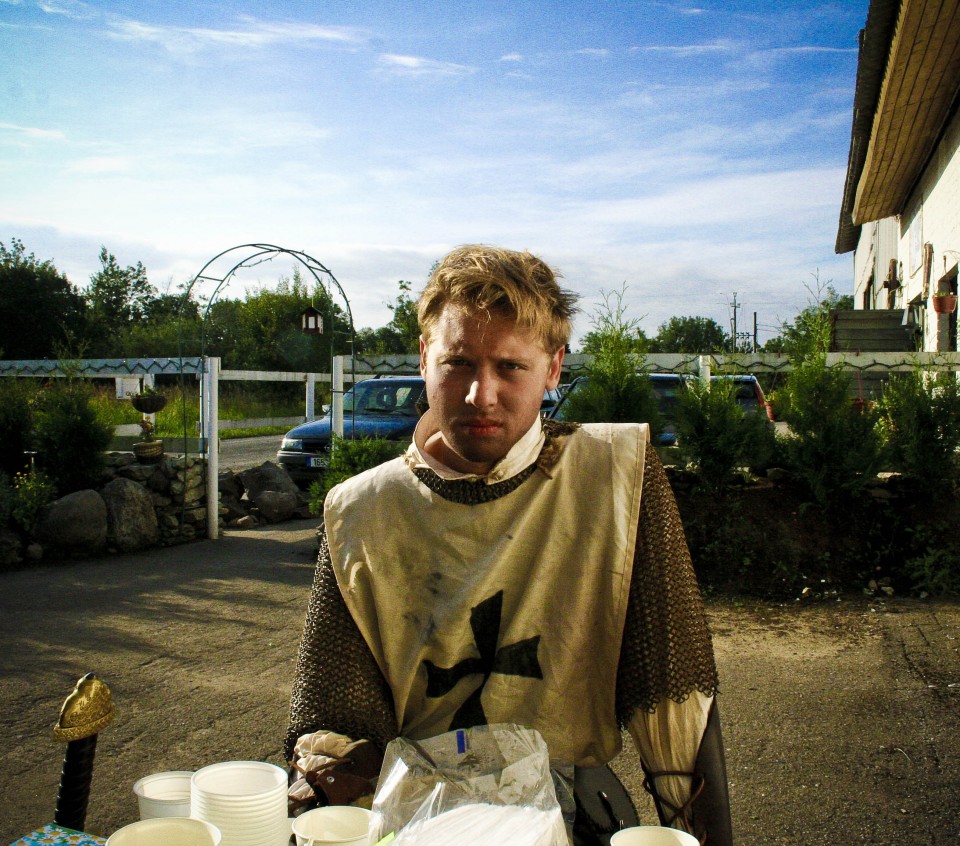 Tell us in short who is Martin Laksberg?

My roots are in South-America and in Estonia – my father’s grandmother’s grandmother was Native American. Aside from music I have always been interested in astronomy and photography and also Japanese, although sadly I lack perseverence to fully master it.

What song made you say, „This is it, I want to make music!“?

I guess it was probably Omni Trio or some other similar drum and bass thing. I started with trying to make out the piano harmonies with the help of Sound Club in the millenium mixtape (it began with oldschool) by Moving Shadow.

People familiar with your producer’s portfolio know about your various aliases. Do you feel it is important to keep all the different directions separate?

Yes and no. A number of different genres are equally important to me, however, I haven’t managed to mold them all into my own specific thing. I keep them separate because I fear otherwise instead of complimenting one another they might just turn into something ugly instead. I used to have more of those pseudonyms, but their main goal was to simply have frivolous fun. Right now I only have two aliases aside from my own persona. The first is Lexsoul Dancemachine and although the name is banal, I can’t really joke with the music anymore. The other is Doktor Normal, and, well, you can’t really mix that with anything else.

The release of Marten Kuningas’ wildly successful album Janu last year has taken you to many a fun place in Estonia. Is there any place specific that creates good and proper synergy with the audience?

Synergy has to form inside the band, the audience is a mirror. However, if the mirror is small and dusty, you will begin to pay too much attention to reflections of discord and it might harm the synergy. But sometimes the synergy is so powerful that even the mirror startles itself awake and becomes a part of the band.

I remember that in your younger days you were a big fan of jazzy sounds. How do you feel about nu-jazz and broken beat?

I have a label with that name in Juno Recods’ webshop. Right now it’s pretty quiet there, I should do something about it.

If you had a chance to work with any musician in the world, who would it be?

How do you rate the current state of affairs on local Estonian music scene?

It keeps getting better. For example, I hold my friend Rasmus Lill to a very high esteem. Vul Vulpes, Sander Mölder, Ki En Ra and many others also keep getting better and better.

Name some of your favourites at the moment?

Among contemporary artists I enjoy Kaidi Tatham, Dâm-Funk, Karizma. And eventhough Lone is not my biggest favourite (mainly because of dodgy mastering), I can’t stop listening to it. I guess I must like it then. I’ve also got one Toro Y Moi song stuck in my head. Of course, there’s a lot of timeless favourites, but at the moment I’m familiarizing myself more with The Headhunters. Lonnie Liston Smith has also recently been on rotation.