Copenhagen may not be a metropolis in the classical sense like London is or the ever-popular Berlin, but it is rather colourful and culturally diverse.

The areas that make up Copenhagen are quite different, from the clean-cut and well-off Frederiksberg to the Freetown Christiania, while everything else is somewhere inbetween. This particular guide takes us away from touristy places and on to the local underground. 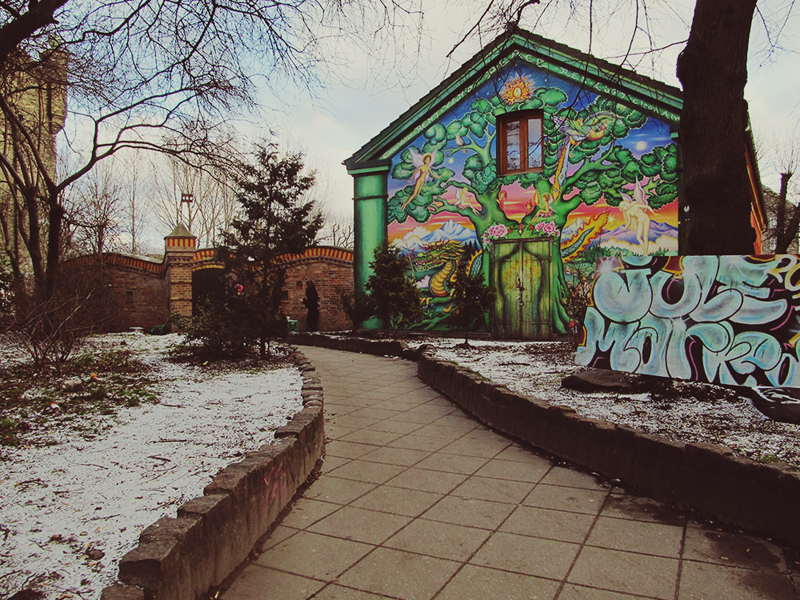 The current it-neighbourhood with a vibrant scene is Nørrebro in Northern-Copenhagen. The area also has a rather infamous reputation as it is a home to a large number of immigrants and regarded as the unsafest neighbourhood in Denmark. Nørrebro offers a large selection of cafés, bars etc. The so-called main street smack in the middle of the area is filled with numerous bars catering to various tastes. However, those looking for fancy cocktails and languid house music lounges are advised to go back to the old town.

At the end of the main street there is Drone (Nørrebrogade 184), which is a club/bar situated in an old apothecary. It’s downstairs area is usually filled with smoke and once a week up-and-coming bands perform live concerts that are often free of charge. The DJs mainly play psychedelic rock or postpunk and the atmosphere is reminiscent of such legendary Estonian bars as Zavood in Tartu or the notorious after-hours bar Levist Väljas in Tallinn. 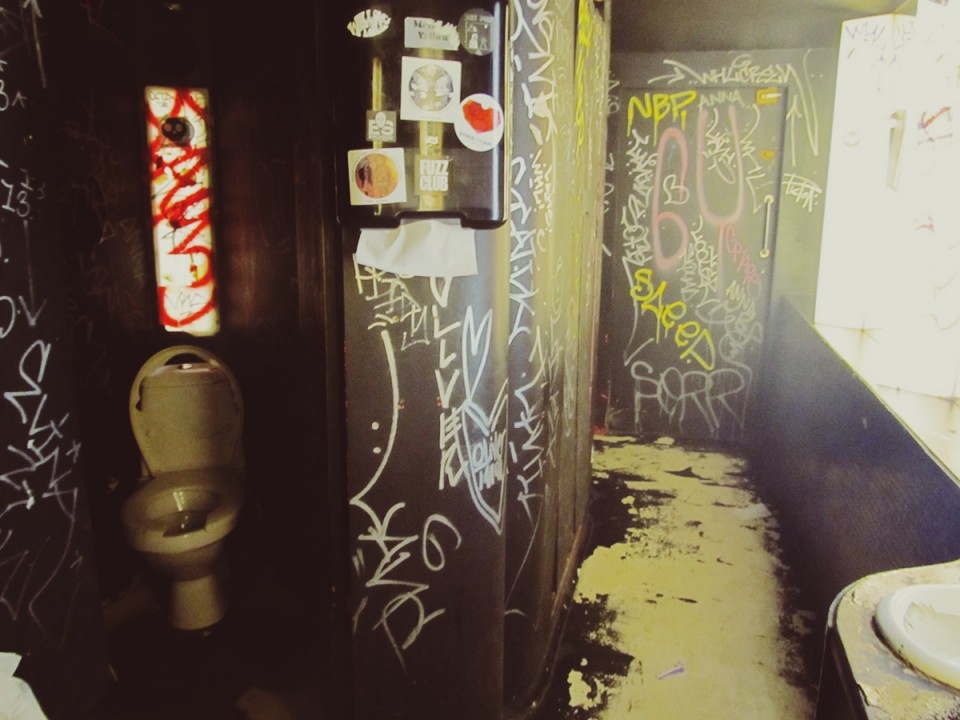 An inconspicuous looking apartment building in a sidestreet (Ydunsgade 5) also houses an apothecary-themed bar where beer is not on the menu. It often looks like you’ve arrived at a party at somebody’s house with lots of different-looking rooms and people chatting sitting down on the floors. The interior at Vibes Apotek reminds you of a pharmacy. Drink-wise they serve a number of cocktails and also absinthe (they actually advertise themselves as an absinthe bar). As an added bonus, for 20 Danish kroner you can purchase balloons filled with laughing gas to induce a few-minute high.

We shouldn’t completely ignore the centre, though, because located there is one of the most important clubs focusing on alternative and electronic music. Culture Box (Kronprinsessegade 54) is in the very centre and they host parties weekly that last until the wee hours of morning. They also have monthly nights with well-known DJs, among them the likes of Richie Hawtin, Carl Craig, Joy Orbison, Trentemøller etc. Culture Box also collaborates with the Danish electronic music festival Strøm, which usually takes place at the end of August and during which numerous events with big names are held all over the city (the most notable performers of 2012 were Richie Hawtin and Henrik Schwarz). So the biggest parties happen in Culture Box. For example, the series Sound of Berghain, which offers a little something to all the techno-connoiseurs with the help of DJs from the legendary Berlin club. Entrance is usually around ten euros, which is not that much different from clubs in Tallinn.

Moving on to the Western area of Kopenhagen we find ourselves in Vesterbro, which is also regarded as an area for creative types. Vesterbro is home to a number of small galleries, creative spaces, cafés and the offices of ArtRebels, a local artistic thinktank. The area’s nighlife is mainly situated around an old abattoir that now houses many clubs, bars, galleries and eateries. Located in the area are also two popular clubs next door to each other – Bakken (Flæsketorvet 19‒21) and Karriere Bar (Flæsketorvet 57) – musically both are a little mainstream, but they are usually really full, sufficiently sordid and open until the early hours. Nearby are also KB3 (Kødboderne 3) and KB18 (Kødboderne 18), which have also housed a number of famous DJs and performers. If KB3 is leaning more towards the mainstream, then KB18 is focused more on the alternative – for example, in January they even had a performance by the Estonian dream-pop star Maria Minerva. The atmosphere is quite similar to Polymer and Telliskivi Loomelinnak, both situated in Tallinn. KB18 has also a cheaper entrance compared to KB3 – usually from 7 to 10 euros, depending on the event.