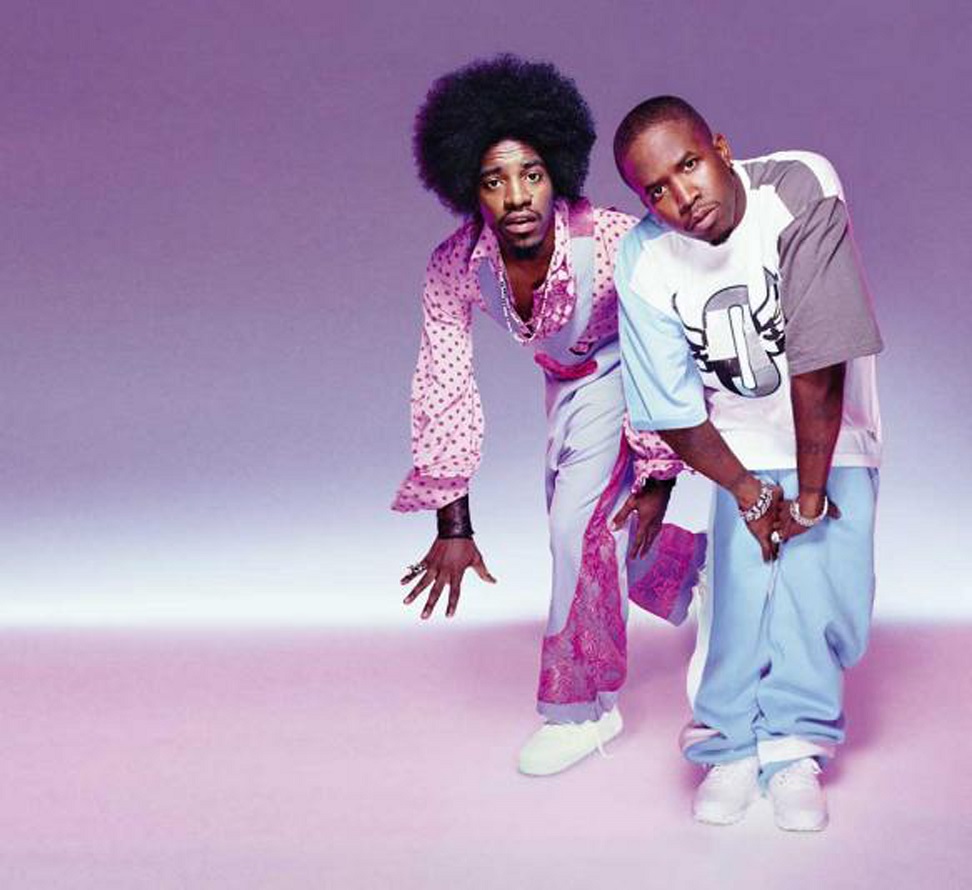 Flow Festival is organised again in Suvilahti, Helsinki on August 8–10 with a broad selection of the moment’s most interesting music. Besides the comeback gig of OutKast, the festival features dark indie rock from The National, hip hop from South Africa’s controversial Die Antwoord and R&B soul artist Janelle Monáe.

Others coming to Suvilahti will be Darkside – the joint project of Nicolas Jaar and multi- instrumentalist Dave Harrington , U.S.-based Blood Orange that rose to prominence with last year’s Cupid Deluxe, and Charlie XCX who is rolling out one hit after another. This year’s festival crowd will also witness the return of the shoegazers Slowdive, promising guitar-driven indie rock from Mac DeMarco, as well as Nina Persson, the former The Cardigans singer, who released her solo debut early this year, and singer- -songwriter Bill Callahan with his warm baritone recently featured on his fourth album Dream River, picked as Mojo Magazine’s album of the year 2013.

Darkside live in the Boiler Room:

The recent Sub Pop signee Mirel Wagner and synth pop duo Sin Cos Tan are the latest additions to Flow Festival’s lineup. Both Finnish acts will also be seen at Brighton’s The Great Escape festival in May. Flow Festival together with Music Finland will organise an event for music professionals and media at the festival.

Local acts at Flow include Iisa, Death Hawks, Risto, Noah Kin, Jaakko Eino Kalevi, Eurocrack and Sound & Fury. Tuomo will perform his only Helsinki gig of the summer at Flow, while Magenta Skycode plays its only gig in Finland all year.

More information about the festival line-up and tickets on Flow Festival website.