Starting from Helsinki, this time the international PIxelache festival of new media and subcultures moves physically from North to South: besides the festival hometown, the program also proceeds in the Gulf of Finland, on the Naissaar island and in Tallinn. The topic for this year is Facing North – Facing South, which invites to elucidate on the binarity of the northern-southern geo political, economic and cultural viewpoints on a global and local level.

The festival starts on Wednesday, May 15 in Helsinki and the program lasts until Friday, comprising of seminars, workshops, walks and exhibitions taking place at various parts of the city. The main act of the Helsinki program is the artist and theorist Escher Tsai from the Taiwan University of Arts, who is researching the phenomena of open-source culture creation.

The coming of the festival on the evening of May 17 across the gulf on a ship raises the long–discussed topic of Talsinki/Hellinn – can a comprehensive and symbiotic relationship be established between the two cities? Post-graduate of social studies Kristi Grišakov from Aalto University and the study center for city systems SPIN-Unit from the Estonian Academy of Arts share their vision of the city center and recent research in a mobile micro-conference.

Camp Pixelache, or the micro-conference with open panel recitals is fulfilled at the concert hall of conductor Tõnu Kaljuste on Naissaar on 18-19 May. The main act on the island is Mary Mellor from Northumbria University (UK), who deals with the research and mapping of alternative, natural and feministic practices of economy. 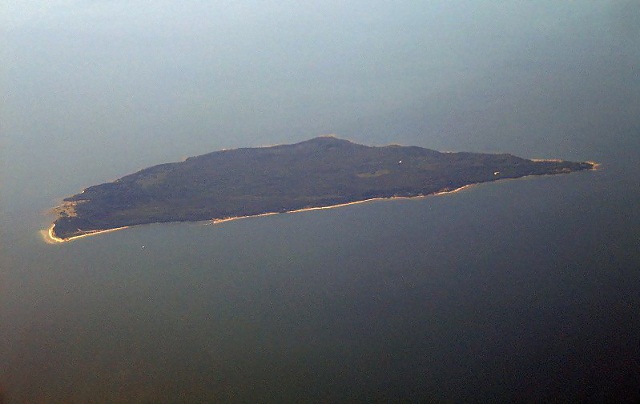 The festival closes on May 19 at the Contemporary Art Museum of Estonia in Tallinn, offering the public a last chance to meet face to face with well versed praticioners of new media who have travelled from north to south from around the globe.

The already ten-year lasting festival of new media and sub cultures is run by Pixelache in Helsinki, a platvorm for experimental art, design, science and activities.