In his speech Toomas Hendrik Ilves gave at the opening of a two-day music industry conference, he emphasized that music has the power to change the fundamental beliefs of the society. 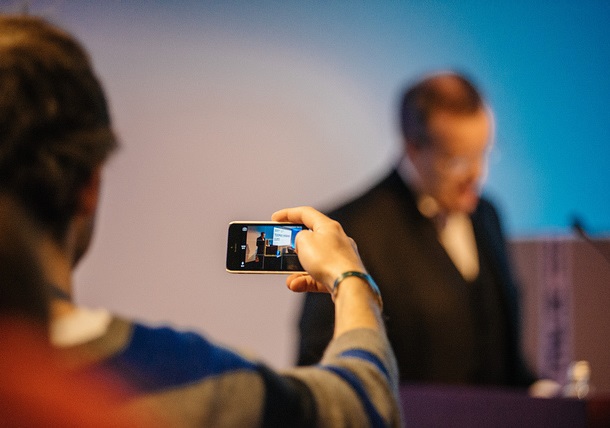 “As those of you who have heard me in previous years at TMW know, I have a fondness for rock’n’roll and an equally strong fondness for liberty,” said Ilves, adding that: “For me, the two have always gone hand in hand.”

Art, and music in particular, is something that threatens the status quo in society, and by offending certain popular sensibilities it can help change societal attitudes and government behaviour. “Sensibilities change, which means that we change.”

Regimes that impose their concept of rights upon individuals and repress art and science, will kill their society and also their chance to change.

Art and especially rock music always help to indicate the flaws of the society. Though it brings along some unavoidable controversial reactions (for example, the situation when John Lennon mentioned that the Beatles were more popular than Jesus, which was followed by rallies to burn the band’s records), it also creates fertile ground for discussions and serves the society in the long term.