The story of this band and this album can be told as a storyline for an imaginary Scandinavian horror flick – a group of drug abusing hippies go to the woods to find equilibrium, and then… 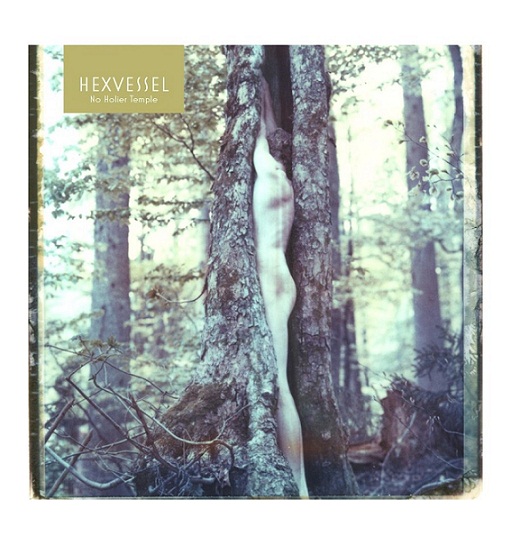 Anything can happen, as Hexvessel’s music conveys awe towards the power of nature, but at the same time none of us is really in sync with its rhythm, neither understands fully the shadows behind trees and murmurs in grass.

Hexvessel is one of those bands that seem to be from 1972 rather than 2012. However, it’s not just banal nostalgia. All the 11 songs making up the 56-minute album move in familiar paths – prog rock, psychedelia, folk. In spite of it all, Hexvessel seems to say that we CANNOT remember everything linearly, our world is full of flukes and to go back and start over on a clean slate is not possible.

Once you realize the musical prowess of Mat McNerney (and it won’t take long as the second song on the album „Woods to Conjure“ impresses with its trumpets) – the Englishman fronting this Finnish band, you will recognize that these well-established beautiful melodies are not only that, but also sinister, disquieting and opposing. It is especially evident in the longer songs. The 13-minute „Unseen Sun“ remains static, then turns into blues and tries to be expressive, yet it peters out without offerng solace. The slightly shorter „His Portal Tomb“ keeps the tension with dark riffs reminiscent of Black Sabbath. And following right after that – you can hear the quiet, promising panic in „Are You Coniferous?“, can’t you?