The long awaited Wrupk Urei debut was an exciting eclectic piece, but their new album is even more exciting. 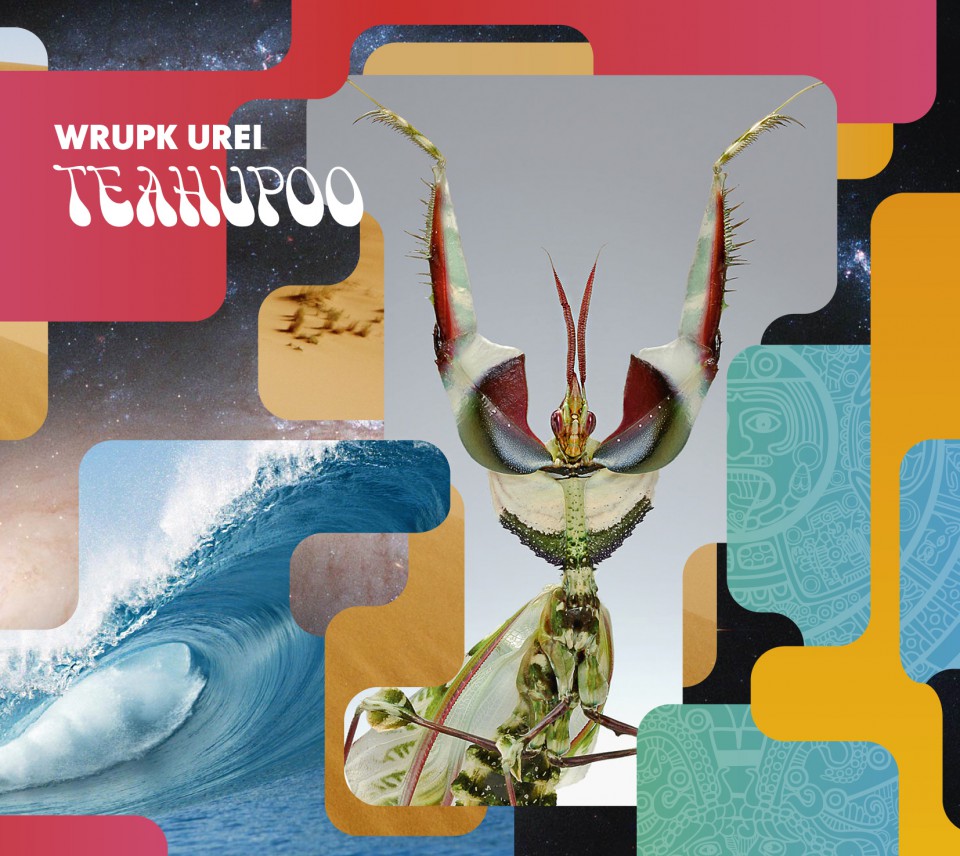 Named after a surfing village in Tahiti, it is like a perpetual skipping stone – after the futuristic opening chords „Kohtumine G-ga“ tears into that cosmic state of sensations where we are welcomed by the assorted galaxies experienced on the releases of Amorphous Androgynous, the sparkling intellect of Chatterbird, and heavenly cyclists behind the backdoors of consciousness. The journey takes us further, from afromaximalism into sacred minimalism and on to the adventures of hippies in the ghetto, an exotic beauty parlor and a zomboid rave.

Yet the very centre of the album („And We Dance“ and the beginning of „Hugo Kõrv“) also marks the edge of this imaginary universe – the rest of the soundscape is already a familiar territory with beach cities constructed out of guitar carcasses and dance marathons of drum tottering. Vivacious, yet domesticated. Dreamy, but sleepy – „Iggy Falls“ is a flickering-twinkling videotape of closing credits gliding onto a boulevard of palm trees and the audience is left bewildered: what was this? Was it all real? How did it happen? And what now?