On October 10 and 11 the annual Skaņu Mežs Festival for Adventurous Music and Related Arts will take place in the Daile concert hall in Riga, Latvia. Festival’s opening event with French band Manivelles performance will take place in St. Saviour’s Church in Riga, on October 9. 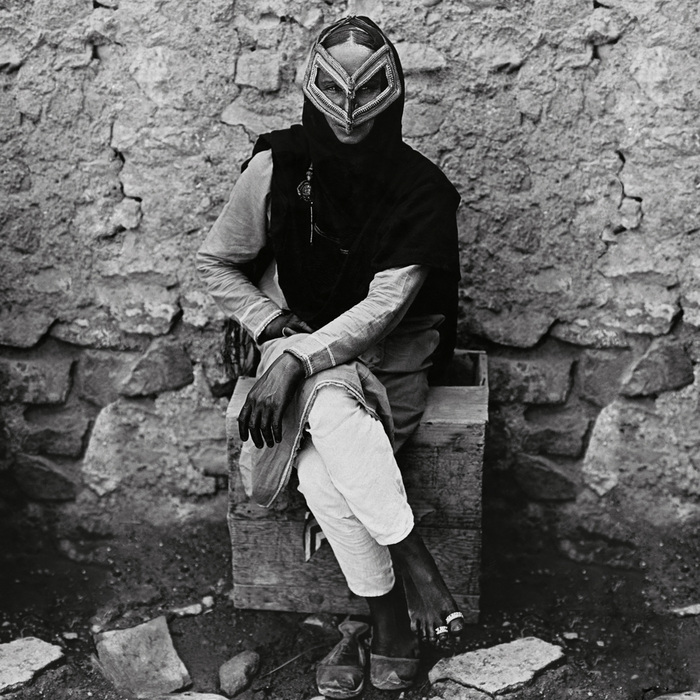 The 12th edition of Skaņu Mežs is part of the official program of Riga being the European Capital of Culture 2014 and is characterized by a subtle balance between the electronic and the acoustic, the improvised and the tightly woven, the obvious and the abstract. These contrasts will be reflected both in the program of the festival as well as within particular performances. Such a perspective will be taken upon in order to defend the idea that progress and innovation in music is dependant foremost on bold ideas and flexible language, not just technology.

The goal of Skaņu Mežs is to widen the audience’s horizons, and to offer alternatives to dominant views on culture by introducing them to music, cinema and art. Many of the festival’s events offer the visitors intriguing experiences which give layered, strong impressions. The events can be seen as an opportunity for people to detach themselves from their mundane and everyday comfort zones in this way refreshing their perspective on the world.

This doesn’t, however, mean that the reportoire of Skaņu Mežs is purposefully complicated or contrary. Quite the opposite, as even though the festival is a platform for unconventional music, it also includes performers whose work is perhaps less challenging. Because of this you could encounter a more classic contemporary act and a peculiar pop act at the same performance. The festival doesn’t focus on a certain musical genre or category, but rather on a new sound language, for people seeking new perspectives and contexts.