Though the annual festival of progressive music and multimedia arts Sónar will be taking place within a month on the 12-14 June, you can already start setting the mood with “Ancha es Castilla / N’importe quoi”, the film of the image of Sónar 2014, which debuts today and is available to watch online for free. Directed by Sergio Caballero, who is also the co-director of the festival, the film competed in the official section of the Rotterdam International Film Festival. 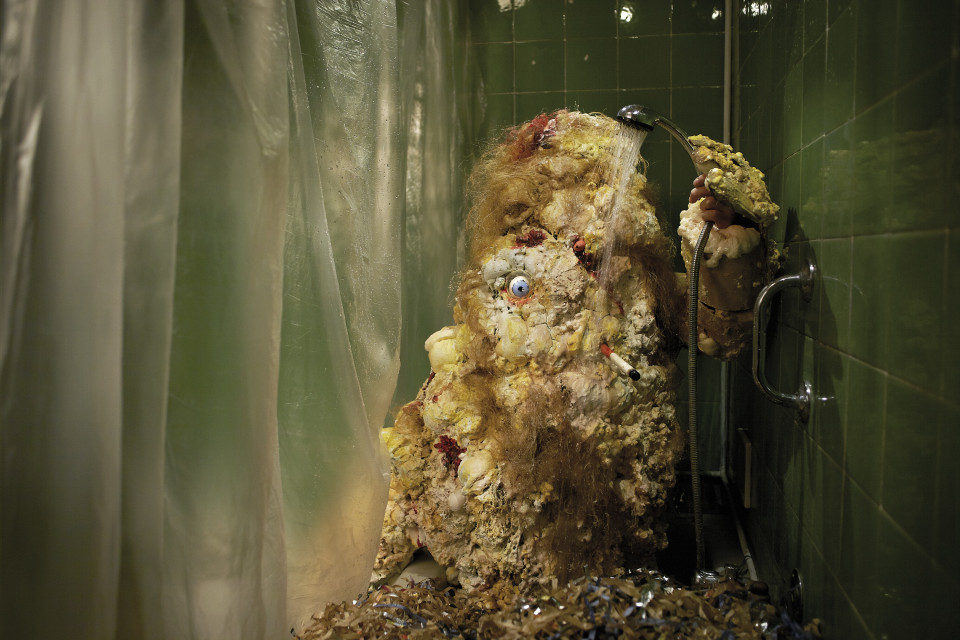 “Ancha es Castilla / N’importe quoi” is a horror movie with a sick sense of humour that tells the story of a girl possessed by the devil who performs exorcisms with her family to expel the evil inside. It is a short film with characters comprised of food and inspired by Francisco Goya’s “Black Paintings”. As is typical of Caballero’s films, the plot and dialogue were developed after the shoot. The result is disturbing, crude and filthy: the most punk Caballero movie to date.

From the outset the Sónar image has been one of the festival’s foremost attractions. Caballero’s work on all festival imagery often plays with ironic and provocative elements and is at times far removed from images usually associated with electronic music.

Stream is available through Filmin and Thump online platforms.