This year, Flow audience will witness the live energy of British garage rockers The Horrors whose fourth album Luminous will be released in May and has already been praised as the year’s most expected album by music magazine NME. The Horrors shared their first taste of their upcoming album with a song called “I See You”. Their last, also glorified, album Skying was released in 2011. 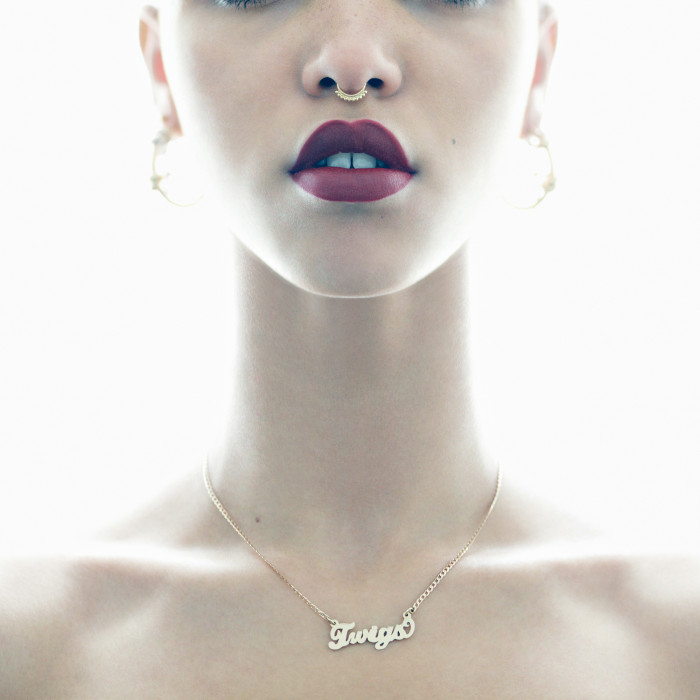 Other additions include indie rock band Real Estate from the U.S, who released their critically acclaimed third album Atlas in March, hot and mystical British newcomer FKA Twigs with its electronic soul, synth pop band Poliҫa, who, according to Justin Vernon of Bon Iver is “the best band he has ever heard”, and folk singer-songwriter Marissa Nadler, both from the U.S.

Among renown musicians from all over the world, Finnish artists also play a focal point in the festival’s lineup. Additions to local rows include Phantom, who have been internationally noted for their electro and dark pop sounds; the folksy and poetic singer-songwriter Joose Keskitalo; rap outfit Aivovuoto and Pietarin Spektaakkeli, who brings rootsy pop to the stage.

Earlier artists such as OutKast, The National, Janelle Monáe, Die Antwoord, Paul Kalkbrenner, Slowdive and Bill Callahan have been announced in the lineup. More additions are expected shortly.