A year’s wait will reach its sweet fruition on the 4th of April when Tallinn Music Week begins the celebrations for its fifth anniversary and consequently takes over the coolest clubs, cafés, theatres, bars and concert halls, offering great new music until the 6th of April. 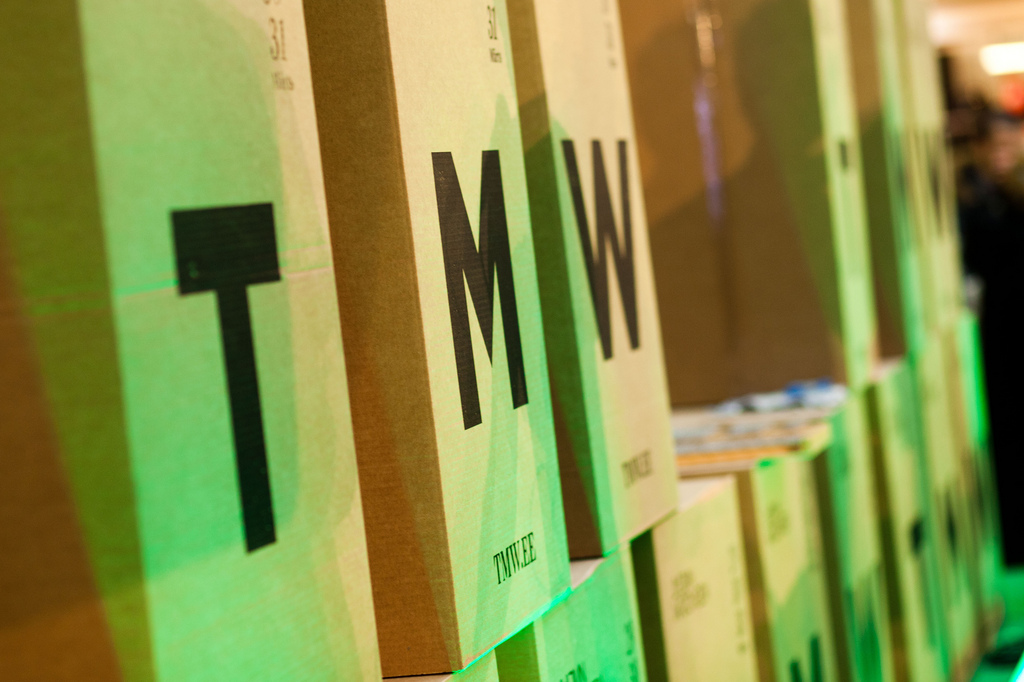 This year’s festival has grown in numbers to 233 performing artists from Estonia and abroad with the borders of genre stretching from contemporary classical and folk to hip hop, robust electronica and muddy guitar rock. Estonian performers to be presented to the audience and international delegates make up a whole 165 – but there are also performers from Russia, Denmark, Finland, Israel and many other interesting places. The showcases take place on three consecutive days all over the city: there’s a Red Bull Music Academy clubnight at F-hoone, Rada7 presentation concert at Sinilind (where the Danish duo Rangleklods will make one of their two appearances), Stalker Festival showcases at club Bibabo and café Wabadus that will give the audience a glimpse of artists redefining the borders of electronic music from the Estonian Vul Vulpes to the Icelandic Ruxpin to name a few, and finally the HUH party at club Von Krahl that boasts a line-up featuring Faun Racket, Zebra Island, and the post-punk and shoegaze amalgam Shiny Darkly straight from Copenhagen.

Additionally to the main events, Tallinn Music Week also includes the Citystage programme which brings the artists from the usual darkened venues into shopping centres, cafés, galleries and record shops – and all the live performances are free of charge. This year TMW also collaborates with local wine bar Paar Veini, which hosts free discussion nights on various music-related topics on the evenings of April 3rd and 4th.

Complimenting the whole package this year is also a completely new feature – TMW Tastes – which is a showcase of restaurants and cafés that includes 16 meticulously chosen eateries that offer a discount during the festival from 3pm to 6pm and many special offers upon presenting the festival pass. Cafeś Moon, Till&Kummel, Wabadus and Spirit, and restaurants Leib Resto and Aed, Neh, Elevant and La Bottega are all a part of the programme, to name but a few.

The main goal of Tallinn Music Week, in addition to introducing Estonian music to an international audience, is also creating a strong entrepreneurial environment inside the local entertainment industry. To aid the process, TMW is also hosting a conference that welcomes international music and other creative executives, those in the business of tourism, advertising and event organizing.