This time we list the top ten albums that have had the biggest influence on Estonian recordlabel Seksound.

Label boss Rein Fuks regards the Estonian Kohvirecords and the Scottish Geographic Music as the most notable: „Kohvirecords especially because I helped Hannes (Hannes Praks – ed.) with it at some point and that’s where I got some knowledge on how to run a label. However, the greatest influence musically has been Stephen Pastel’s Geographic Music.“ Fuks adds: „Well, there has been an abundance of records that have left their mark on our sound. We’ve built our product on a pretty subjective basis, releasing only those artists whose sound and music we dig.“ 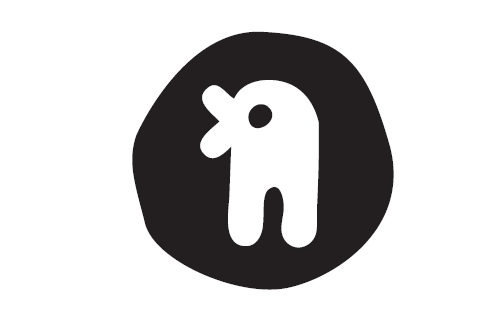 6. Yo La Tengo ‒ And Then Nothing Turned Itself Inside-Out (Matador, 2000)