The combined length of the borders of the Baltic countries of Estonia, Latvia and Lithuania is about 3170 miles. What sort of shoes could last that distance? We believe that ones made right here, in the Baltics. We’re not talking about seven-mile-boots – the ones from fairy tales that allow their wearer to take steps that are seven miles long each. Although, you never know… We’ve selected four master cobblers from the Baltics whose designs are so stable and aesthetically pleasing that they could, conceivably, make such a great leap. With the right shoes, one can go far – we all know of the girl who, thanks to the right shoe, pulled herself out of the cinders and into a castle; why shouldn’t the quiet and dust-covered shoemakers of the Baltics show up on the lists of international design awards, in the programs for showrooms, and in the columns of reporters covering fashion shows?! They’re not even that far off from reaching this goal – the Lithuanian felt-shoe label, my feltboots, just received the Red Dot Award in the category of product design.

This article is published in collaboration with Arterritory.com, an art and culture website in Latvian, Russian, and English, which focuses on Baltic, Scandinavian, and Russian art and its manifestations elsewhere in the world. 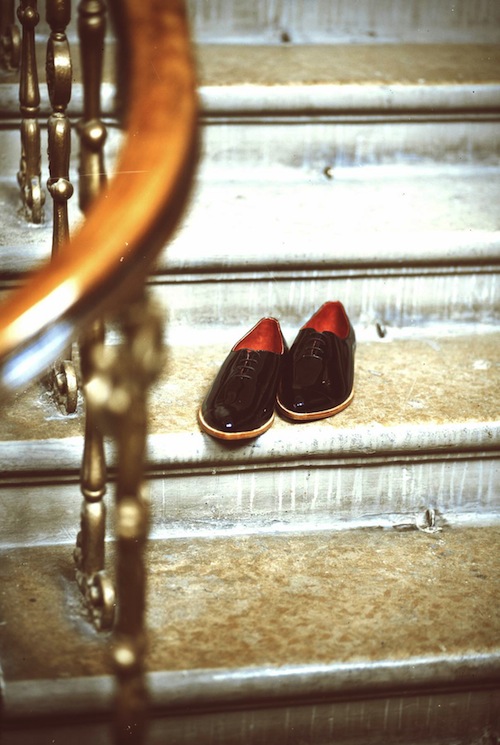 As for a more detailed description of the current shoe-design scene in the Baltics, we’ll let the designers – Sille Sikmann and Kärt Põldmann from Estonia, Elīna Dobele from Latvia, and Daiva Zgrabskė from Lithuania – speak for themselves. Read on to find out about their challenges, victories, discoveries, inspiration and view of shoe design as such.

After discovering that shoes are not repaired anymore, and that the materials used in modern footwear production do not allow for their refurbishment, Estonian designer Kärt Põldmann understood that the way to go is to collaborate with local shoe repairers and utilize their skills and resources – since only handmade footwear is long-lasting and repairable.

In terms of footwear design, Põldmann is very rational, putting functionality above all. She knows that design can empower our lives.

Põldmann uses only the finest quality leathers from premium Italian tanneries in her men’s and women’s lines of shoes. Each pair is individually crafted by local shoemakers. Consequently, the shoes might slightly vary from one pair to the next, but this is considered a welcome feature. Põldmann’s design aesthetic is largely dictated by the Nordic tradition, which she then translates into something that is utterly contemporary. Kärt Põldmann’s webpage 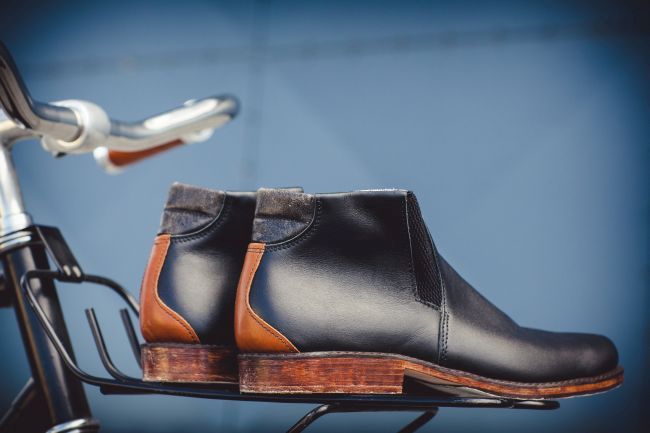 The idea behind Scheckmann shoes – the mens’ footwear label by Estonian designer Sille Sikmann – is to offer Nordic men a line of high-quality handmade shoes and accessories with a cheeky, chic and personalized touch.

Scheckmann shoes and accessories are made from natural materials in a broad palette of colors and in a variety of leather textures and thicknesses – occasionally even using some more exotic animal prints. Sikmann primarily makes shoes by custom order, but a limited number can be bought ready-made in shops in Tartu and Tallinn. As for the inspiration behind her designs, Scheckmann divulges: “Most of the designs probably come from my subconscious, I’d guess, but the subconscious definitely collects it from nature, from the people around me, from the details around me that catch my eye, and also from life situations; sometimes movies, but also dreams – I have seen dreams that show me certain designs, which I then put down to paper in the morning. Scheckmann’s webpage 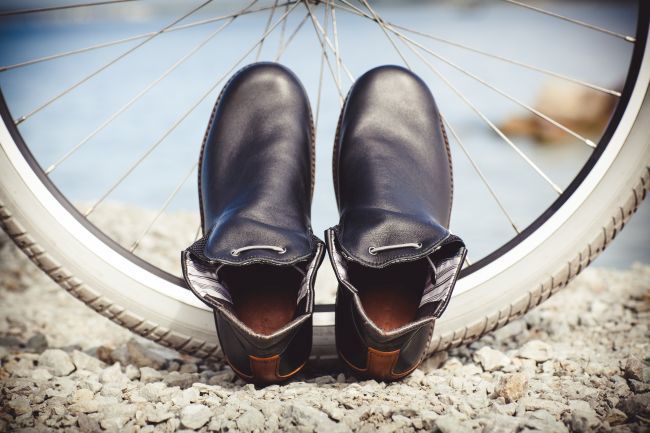 The Latvian designer Elīna Dobele is a certified architect, and knows the importance of both design and the necessity of a successful compatibility among structure, form and material in the creation of a functional and aesthetically pleasing home. A designer of both men’s and women’s shoes, Dobele believes that our shoes tell the tale of which paths have been taken, as well as the ones we still wish to take, and that’s why the sturdy shoes of ELĪNA DOBELE encourage one to take steps towards the unknown, no matter how far the journey may be. The simplicity and sureness of Dobele’s footwear encourages its wearer to be motivated and decisive, while the shoes’ stability and quality make one feel secure.

Elīna Dobele conducts her searches for inspiration both knowingly and constantly: “Most of all, I get inspired by man-made creations – architecture, art, music, books, photography. Live performances can also be the most touching. Furthermore, traveling has a very important role in my work – exploring cities, meeting amazing and creative people all over the globe.”

Dobele’s shoes are currently available in a variety of places around the world – in Latvia, the Netherlands, Germany, Japan and Canada. Elīna Dobele’s webpage 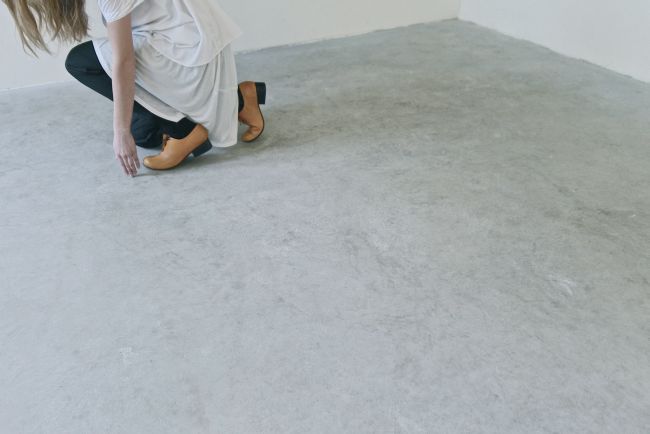 Lithuanian-born Daiva Zgrabskė is the designer behind the my feltboots brand which, as its name implies, manufactures felt boots (in Russian “valenki”). Since they are eco-friendly and natural, the demand for felt boots is growing; Zgrabskė believes that she has found a niche for her boots in the eco- or green-living market, which is made up of people who have a philosophy of using only raw products, or ones that are based on pure and natural materials. And my feltboots are, indeed, “eco” because they are made only from natural materials, such as a combination of wool and leather.

In the spring of 2014, the Lithuanian designer (who received her country’s national design award, Best Design 2012) was the recipient of the prestigious Red Dot Award: Honourable Mention, for my feltboots shoe design in an international design competition. Her pure-shoes design fascinated the international panel of experts and the “Oscars” of design awards – the “Red Dot”, was awarded to her in the product design category.

Zgrabskė does not deny that she is inspired by the weather – specifically, the harsh Baltic winters; instead of complaining about the climate, she has adapted to it by creating suitable footwear that is not only practical, but chic. my feltboots webpage 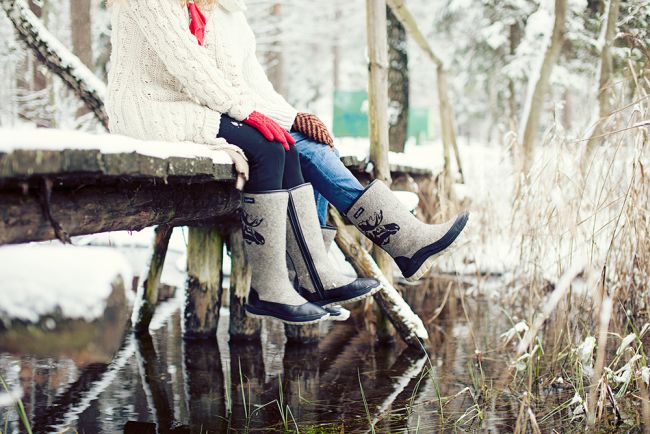