CPH:DOX, Copenhagen International Documentary Film Festival, is the largest documentary film festival in Scandinavia. This year, it will overtake the cinemas of Copenhagen and the Zealand region from the 6th to the 16th of November. Who is not yet convinced we live in one big madhouse called “the World”, might shrug the doubt off his shoulders after attending some of the upcoming screenings. 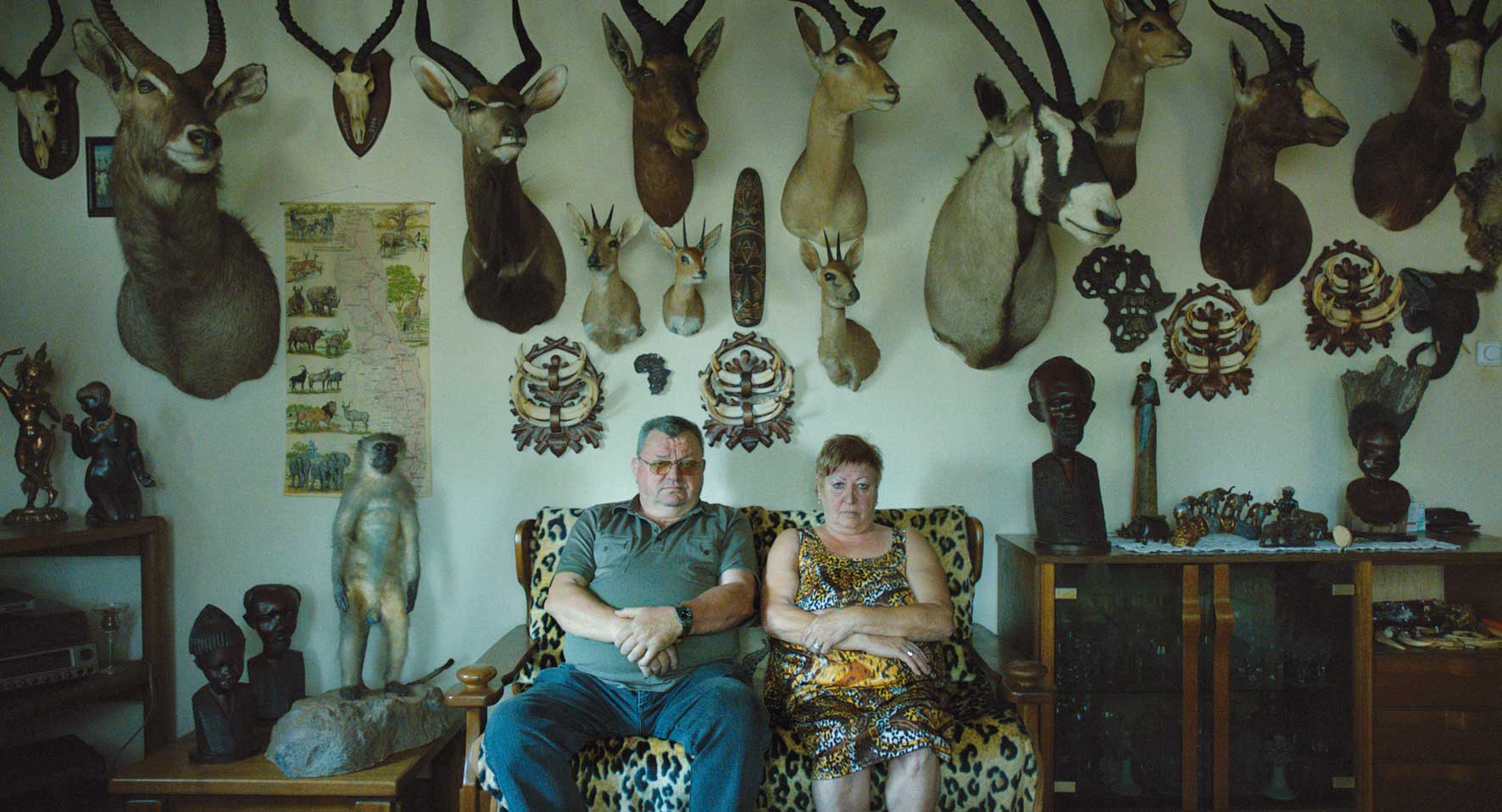 This year the festival will launch a new democratic and ambitious festival format called MEGATRENDS and offers a guest-curated programme by Laura Poitras (who’s also coming to the festival with her new film Citizenfour that follows Edward Snowden and the unveiling of the NSA–surveillance), an art film programme with the world’s leading artists, documentaries which portray world’s greatest men and women (includes such names as Björk, Raf Simons, Alice Cooper, Nas, Noam Chomsky etc.) and films that are focused on investigative journalism.

But CPH:DOX is not merely a festival which only puts films to the throne. During the eleven days of the event, CPH:DOX also presents concerts (you better not miss the gigs of Iceage, When Saints Go Machine, How To Dress Well, and tUnE-yArDs when you’re anyway on the spot), art exhibitions, five whole days of professional seminars, a screening market, and the international financing and co-production event CPH:FORUM, as well as the film production program CPH:LAB.

This exploration of the interaction and interfaces between different media and cultural traditions emphasizes the constant evolution of the documentary genre, and creates a space for inspiration and dialogue between different creative forms with exhibitions and performances, music and sound projects, live acts, VJ’ing and the latest concepts of expanded cinema.

All the information on CPH:DOX and more is available here.