Jonas Nobel is a Swedish artist who gave a lecture at the Estonian Academy of Arts Faculty of Architecture guest speaker series earlier this spring. He works at Uglycute, a design and architecture office based in Stockholm, founded in 1999 by interior designer Andreas Nobel, architect Fredrik Stenberg and artists Markus Degerman and Jonas Nobel. They are working to expand the concept of design by crossbreeding it with their different professions, while analysing the impact of their activities on society through their practice that includes also writing, teaching and organising workshops. 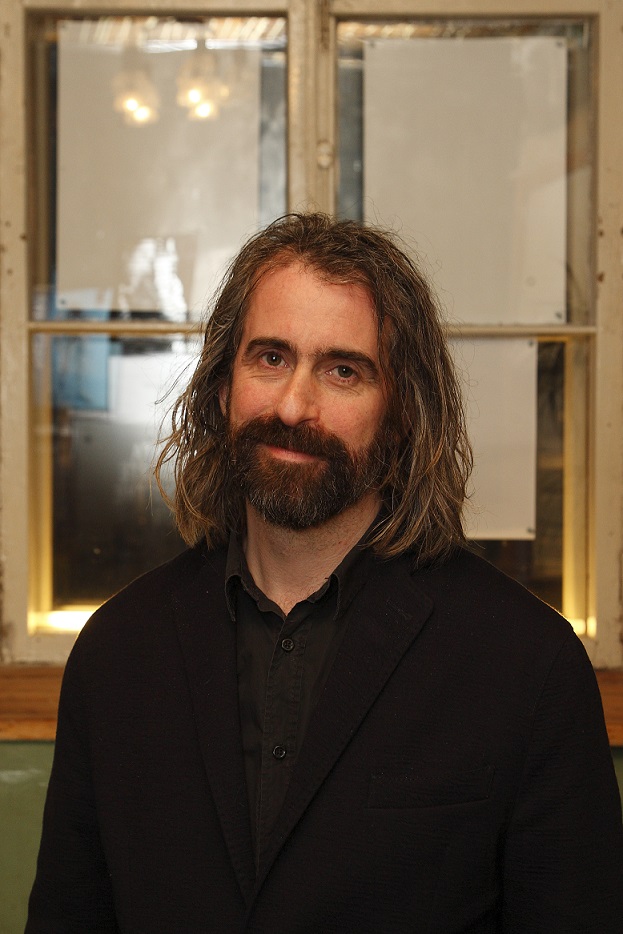 What does design mean to you?

Design is on the verge to become an adjective. New products are often marketed as designer products: the “designer hotel”, the “designer clothes”, and the “designer sofa”. Such use of the word means that design risks to become an adjective instead of a verb – a verb would refer to something you do. Design as adjective is often linked to a certain style. The idea of a style is loosely based on modernist “style ideals”, sometimes with a twist. As an experiment you can run a Google search of images for “design sofa” and you will see that the majority of the results relate to the same, or similar, style background.

Beauty is often still considered as a fixed concept. Uglycute tries to explore the concept of beauty by treating it as a concept in flux. The whole meaning of design rests on the idea to do something new. But why do we really need “the new”? We already have products that work. One meaning of designing “the new” is to treat beauty as a political concept and as such it needs to be in motion. Our society is in great need of change: ecological but most of all political.

What is the situation for young architects to take part in architecture competitions in Sweden?

Architecture competitions are not so open in Sweden. Lately, there have been a few competitions that demand that you are ISO-certified to take part. This is of course a way for the builders to control the costs but will unavoidably lead to a streamlined architecture climate. Young or radical firms have no chance to enter the market since they can’t afford to be ISO-certified. ISO-certification is market economy’s own bureaucratic nightmare, leading to the risk that architecture might turn purely into business – into an activity solely for economists and engineers.

How would you describe the ambition of Uglycute?

Uglycute tries to investigate architecture and design from a political point of view. Style and beauty are important ways of expression and need to be considered to formulate changes in society. We still see that we have a good position in between the art world and the design world. Hopefully this space will be open for us until we are too old and tired to continue.

Is compromise unavoidable in architecture? How come?

Compromise in art is often considered as failure. This is connected to the concept of the lonely – often male – genius architect or artist. In society or family we need to compromise otherwise we would end up in a never ending fight. We see compromise as a method of working in a group. Building is often very expensive and today also connected to the highly risky real estate market. This leads to compromises with the market economy. Market wants what is popular to most people. Popular is what most people like. Consumers like what they already know and find comfort in – the old. Popular rules and market economy is closing its gates on the “different”.

How to retain the critical stance in architecture?

When I look at the way economy and finance dominate the building industry, I find it hard to see how it could be truly inventive or radical. On the other hand, you never know what the future might look like, politically. I think that probably the most interesting architecture and design is made in schools or at the exhibitions. It is therefore very important for the public institutions to preserve their critical and open climate. I am an optimist.