Last autumn, at a show at art space Mala in Cesis I came across vivid prints depicting spatial objects, which most likely were created by the means of digital modelling. Later I noticed the same style on the covers of Dirty Deal Audio releases and various posters. I had to find out more. 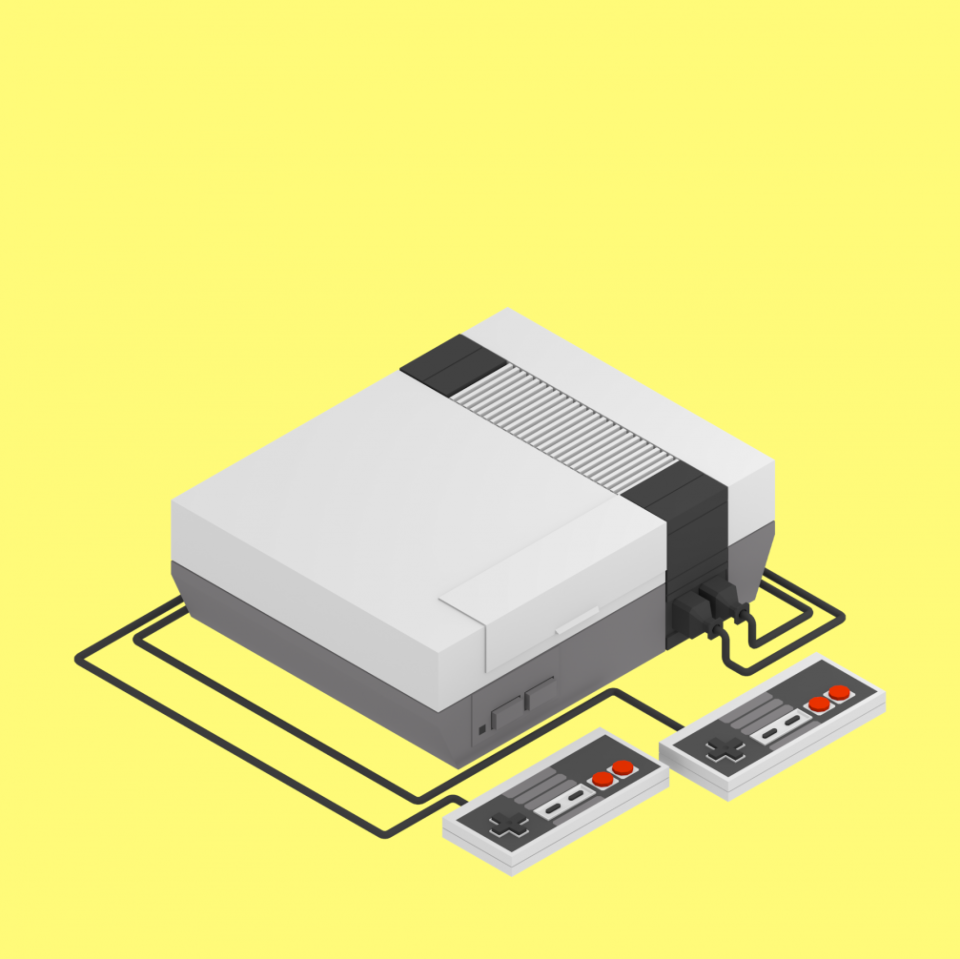 Author of the works is Eltons Kūns, a young media artist. He introduces himself: “I never thought I was someone who thinks visually, but in the last couple of years I have started to consider the opposite. About two years ago I became interested in art and design and left my English language and literature studies. Currently I’m working on my bachelor’s degree in new media art at Liepaja University and I’m happy with the choice that I’ve made.”

For both practical and ideological reasons Eltons has chosen to work only with open source software, mainly the 3D modelling program Blender. “I won’t deny that this kind of working environment has its shortcomings and certain limitations, but it is exactly these limitations and failures that often provide great inspiration. When one chooses to manipulate only with three–dimensional objects in a digital environment, the finished image can be viewed as their projection on a two–dimensional plane. For this reason I prefer to call my works documentation of digital sculptures, which gain graphic qualities through a careful positioning of the view point and the lack of perspective,” Eltons explains. Such approach is based on his deep interest in the emotional potential and effects of space on the spectator and his presence. Elton has been strongly influenced by Kazimir Malevich and the ideals of Suprematist movement — a black square and its three–dimensional counterpart can be found in many of his compositions. 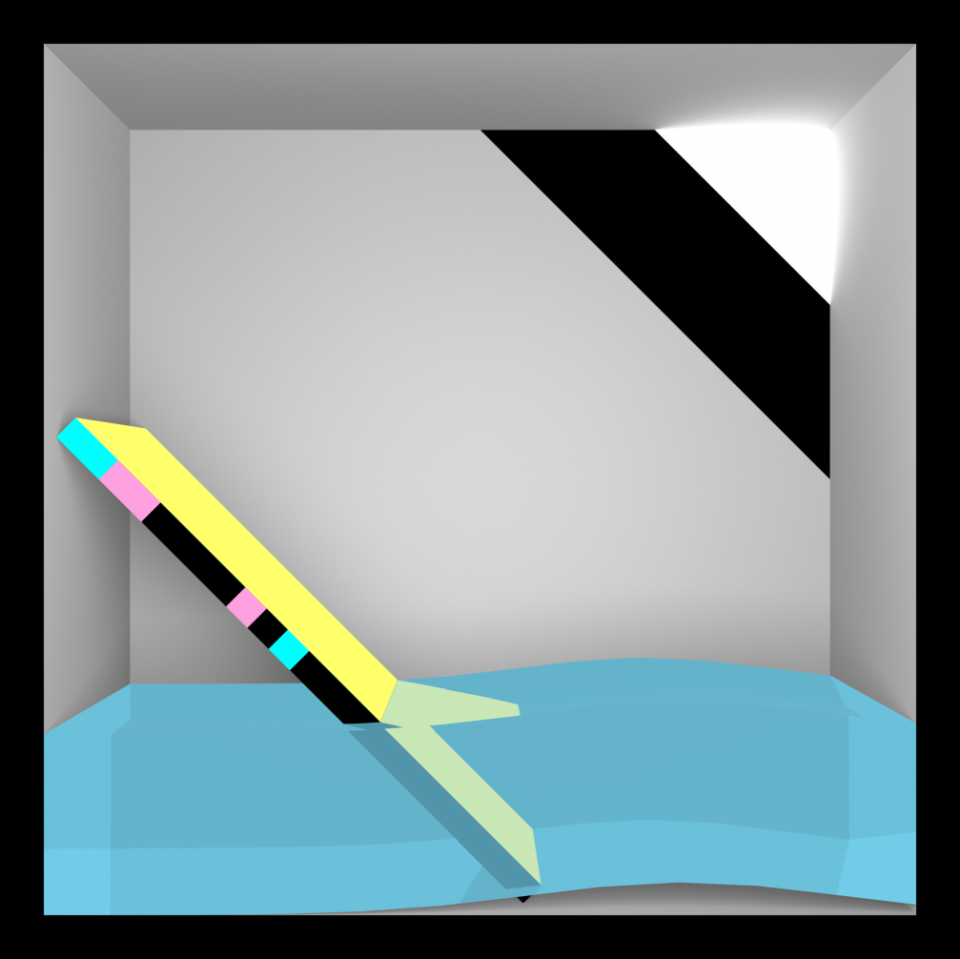 Elton says he spends a lot of time browsing through the deepest corners of the internet, and in his work various influences can be found: “I often refer to Minimalist traditions, aesthetics of architecture and design objects, as well as net art. The strict choice of colours relates to the saturated visual culture and anti–culture of the internet, Japanese animation classics and the fact that my works are viewed on the screen, where the visible colours are created by the light itself, not its reflection. I follow a predefined system in the works and their titles, where the asthetics and semantics of the text play a role as well.” 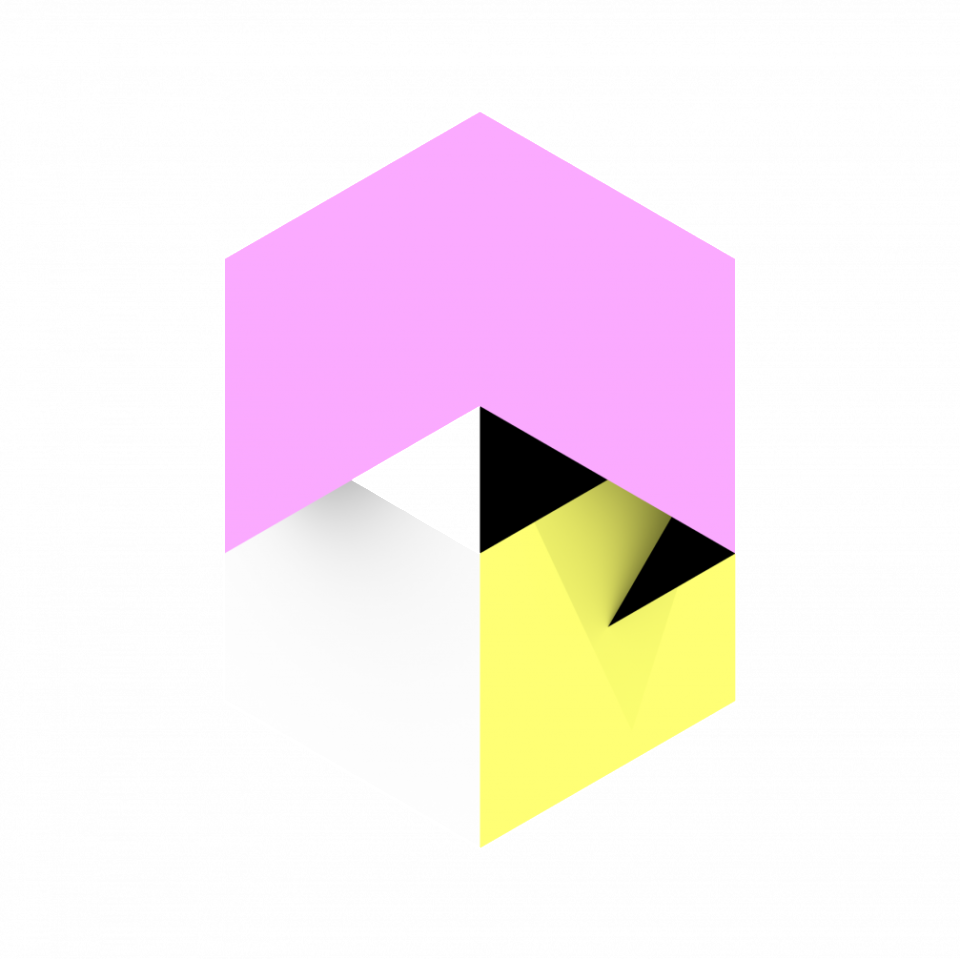 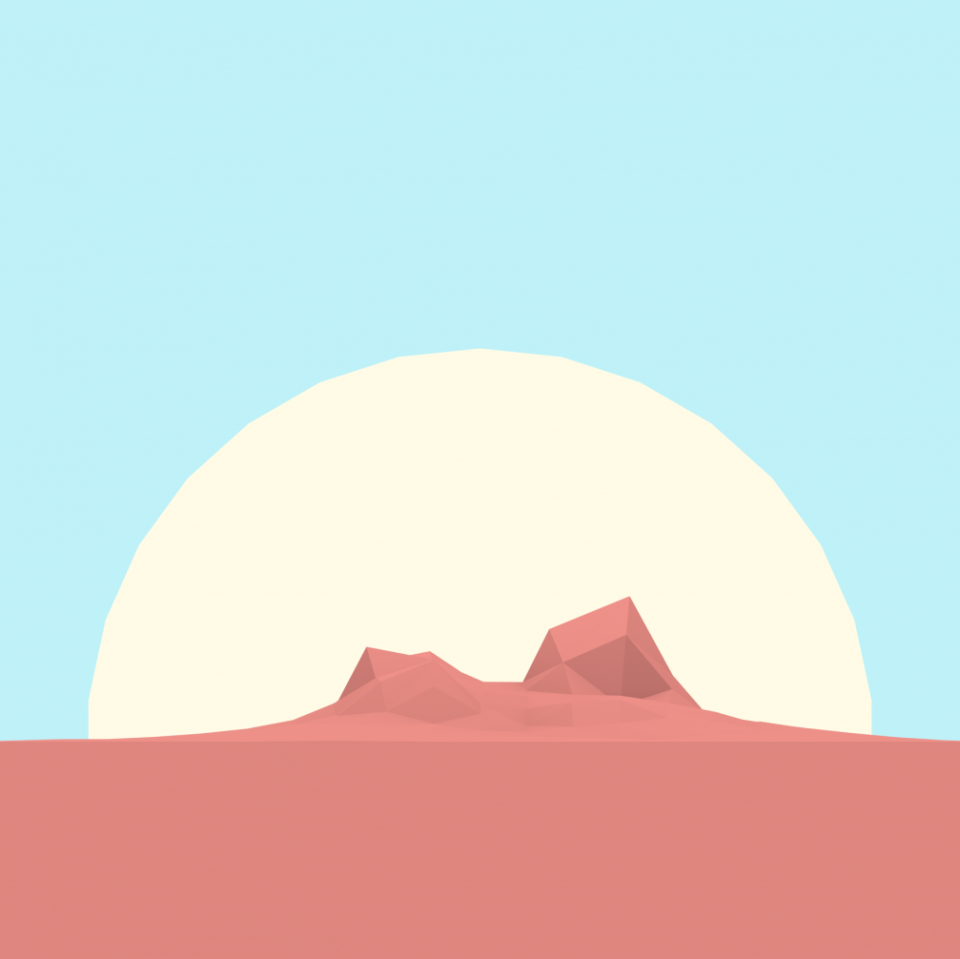 Eltons recently took part in the first digital biennale The Wrong, but currently, together with a couple of fellow artists he is working on the first digital art gallery in Latvia, which might host its first exhibition at the end of 2014. Take a look at Eltons’ portfolio, there are many interesting animated graphics as well. 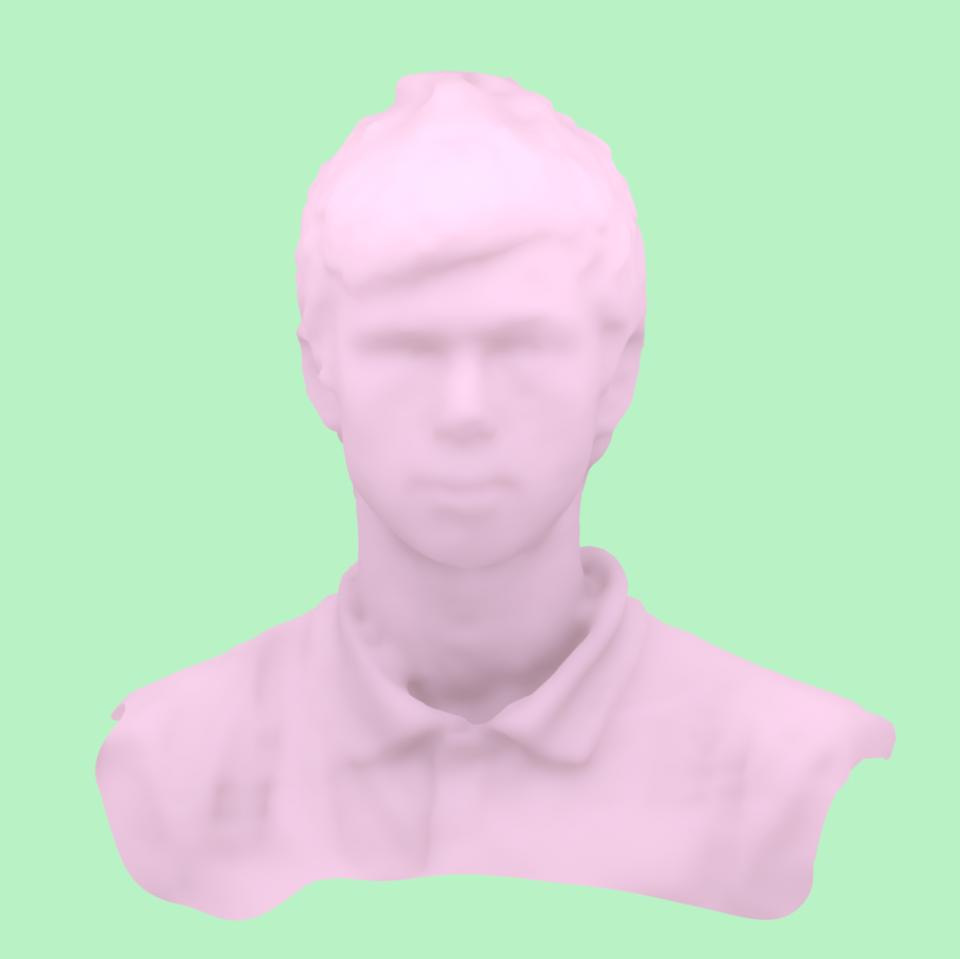