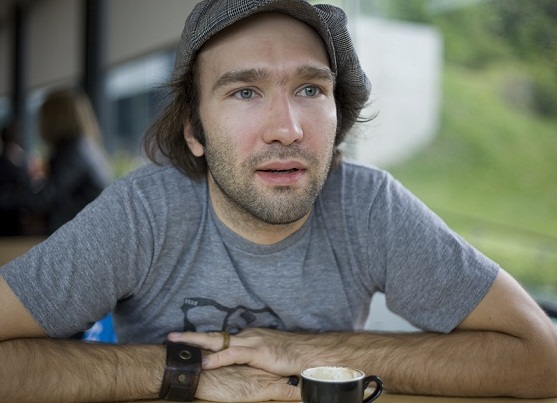 When in Australia, getting tickets to the snug Melbourne outdoor cinema that can hold around 150 people is a game of luck. Most popular movies are sold out months before screening. Aivar Laan managed to get tickets with the help of local friends. After visiting the Melbourne cinema, he knew that Tallinn too needs a place allowing people to spend their summer evening seeing quality movies in a good atmosphere. Finding an appropriate location in the capital didn’t go as smoothly as planned. “We headed to the top of the highest skyscraper in the middle of the city with a huge zoom lens and took pictures of all city-centre roof terraces in sight,” remembers Aivar. At first, none of the locations caused any joy of recognition.

Clarity finally hit in when visiting his downtown sports club that offered a view to the rooftop parking lot below. That was it – the perfect spot. Never before had he looked at the lot with the idea of creating a cinema there. “The words ‘rooftop cinema’ got peoples’ imaginations flying,” says Aivar. He didn’t have to do much convincing and the idea was quickly embraced. One of their objectives was to use the full potential of city space. Aivar is confident that Tallinn offers many more places that can be used for awesome thrills. They just have to be located.

The outdoor cinema opened in Riga this summer under the direction of Aivar, received an even warmer welcome than Tallinn, yet the team has no plans for expansion. “It’s a bit of a waste to maintain an outdoor cinema in our latitude.” Considering the amount of work and time needed to support the current model, it would be much more reasonable to promote the same thing in a warmer country where evenings are earlier and allow showing several movies a night.

Dreams are the key to our consciousness

Lynchian dreamlike movies and dream-length shorts are Aivar’s preferences. Dreams are a terrific filter for finding meaning for events, thoughts, and daily activities.

Some mornings Aivar wakes up knowing he just has to write down the dream he just had. That’s why he always keeps a paper and pencil beside his bed. “Sometimes our dreams help us achieve a closer connection with our roots,” he finds, adding, that Finno-Ugric people have their own perception of dreams.

Having started Kinomaailm and Rooftop Cinema by chance at first, he still always does his best to give meaning to all of his moves. “It’s important to go deep,” finds Aivar, explaining that there’s just too much of shallowness in our daily lives. To avoid this, you have to have curiosity and the will to go beyond titles. “If you’re used to reading titles, you often can’t see what’s behind the lines.” The same goes for movies. A mere title is not enough – you have to look between frames to see the true nature of things.

These days, outlines of different genres are becoming blurrier, yet Aivar finds that good art doesn’t have to be subjected to definition. Most of all, Aivar enjoys author’s movies, that do not follow predictable linear plots and have a rhythm allowing a viewer to project their own thoughts and interpretations. As a member of the Sleepwalkers jury, Aivar can’t remain indifferent to short movies either. It’s a very demanding form for which directors need to be skilled in achieving big things with little material. If successful, they manage to give an audience a whole selection of experiences in the shortest of times.

Presented by the International Student and Short Film Festival Sleepwalkers. 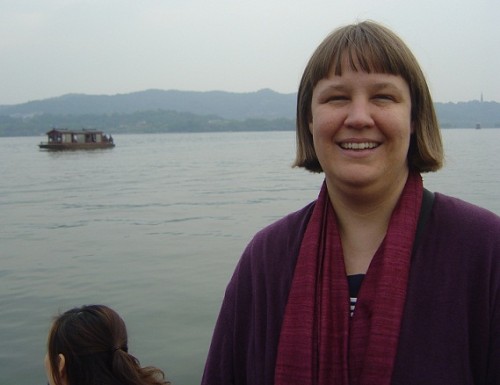 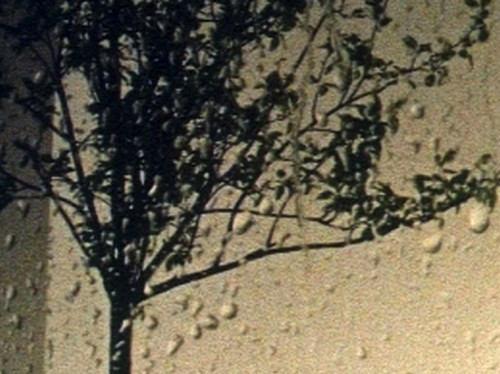 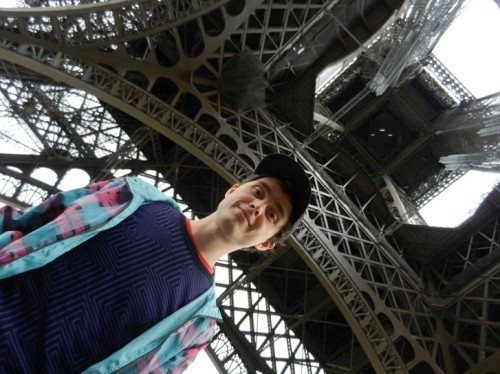 Roland Seer (25) is a young and promising film director. Born in Otepää, he studied in Tartu and in the legendary Danish Animation Workshop; he currently lives in Denmark where he is still learning new things and perfecting his skills.