This time Cinema Travels takes us to the city of Prague where you can enjoy movies with a beer in your hand or either sitting in a beach chair. 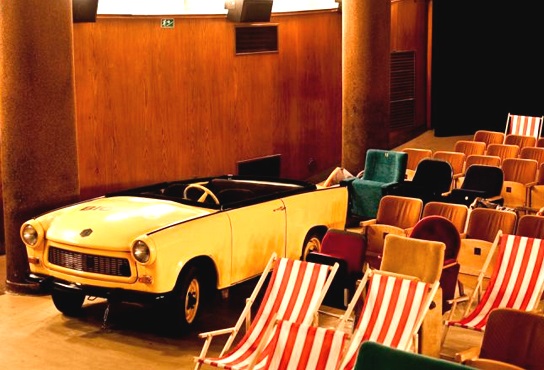 Half an hour before the start of the film I’m standing in the Bio Oko bar-foyer, there’s plenty of people and a general hustle about. The Czech-language paper on the glass wall of the ticket sales might possibly suggest that there are no more tickets available, but thanks to our poor grasp of the language we can’t be certain. We have yet to ask from someone. Suddenly, a Czech boy, complete stranger, comes to us and offers us two tickets he had extra. Supposedly his friends didn’t show up. We take his offer, but a problem still remains: there are four people to two seats.

The helpful fellow explains in his rather wooden English that it’s not a problem, he’ll go to the hall to retrieve a few tickets from his friends sitting there, and bring them back so we could use them. This form of ticket-recycling raises a few questions, but seeing as we have nothing to lose, we decide to give it a go. Moments later the young man returns with two ripped tickets and hands them over. Me and my friend go buy beers from the bar to have an alibi for leaving the hall – we’d have to do it in order to visit the bar! The ticket controller didn’t bat an eyelid and so we found our seats to watch the movie of which we had had no prior knowledge of before the first few frames flickered onto the screen.

The very popular “blind dates” with movies are held every month in the Bio Oko (the event series known as Blind date with Oko). The entrance is free, so one has to be present an hour before the start (or hope they get lucky). Any payment is done according to the viewers own conscience as there are donation boxes present when leaving the screening. The system supposedly works in such a way that if the viewer has already seen the surprise movie, they may leave the hall in the first five minutes and have a beer on the house. I cannot vouch for the veracity of this offer, as I stayed in the hall for the duration of the movie. The picture of my “blind date” was Noah Baumbach’s Frances Ha (2012), which was also a part of the Black Nights Film Festival programme in Tallinn last year.

The distinguishing feature of Bio Oko is the seating. The first four rows may lay down on beach chairs and feel particularly comfortable. A true holiday. Four lucky people may however sit themselves on the hood of a yellow cabriolet on the right of the hall and feel as if in a drive-in cinema. Largely thanks to this the small cinema named Bio Oko on the left bank of the Vltava river in the district of Holešovice is known as the “most hipster cinema” in Prague. 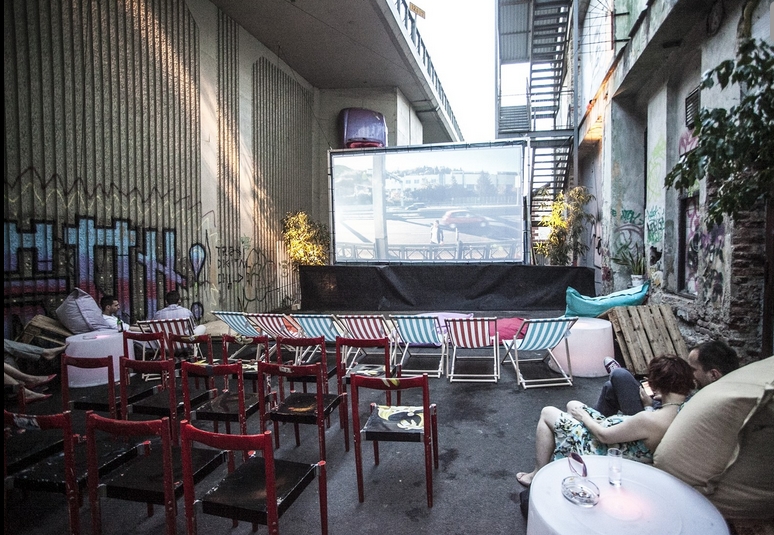 The MeetFactory open air cinema of the summer season also had cool places to sit: beach chairs, faux-bean-bag-like pillows and chairs fixed on the roof of a minivan to ensure a properly bohemian atmosphere. Each week has it’s own theme (e.g. “icy”, “deep”, “deeper”, “the deepest”, “playful”, “cruel”), according to which three films are shown. The general public may vote on Facebook to pick the one they want to see, and the winner makes it to the screen. The result gave me the chance to see the full-length version of Nymphomaniac. We were 15 minutes late but given permission to enter the hall (a small yard between two buildings) nonetheless. We were even given a 30 korunas discount because we had to bring our own chair from the ticket sales. The sitting places were filled but on the ground there was plenty of room. The discount meant that our expenditure didn’t exceed 80 Czech korunas – a mere three euros. This time around we were left with a rigid dining chair – the privilege of the beach chairs was for the early arrivers.

MeetFactory isn’t really a cinema, but rather a bohemian-style den of culture, where exhibitions, lectures, concerts, plays, parties and all other conceivable events take place. One of its founders and further developers is one of the biggest names of Czech contemporary art David Černż, whose creations in the form of sculptures are to be found all across the city. MeetFactory deserves a visit simply due to it providing a different kind of Prague-experience. In one short tram ride one may find themselves gone from the tourist trap of the Charles Bridge to the middle of nowhere. In this odd emptiness of the outskirts of town is a house, on the outer facade of which is a bright pink car body and on the ceiling of its hall a shockingly realistic human figure. 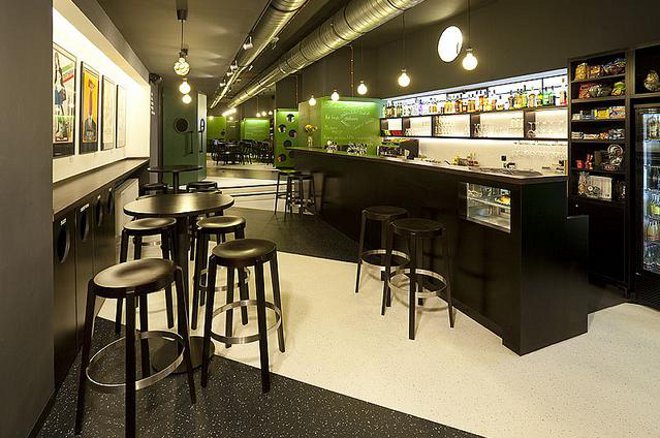 The large cinemas of Prague do not differ in their showing of Hollywood creations and sales of Coke and popcorn from their counterparts in Estonia. The price of tickets in those is around 170 Czech korunas (six euros), which is far more expensive than that of the tinier and cozier film houses, where a ticket costs up to four euros. The large cinemas are still more popular than their arthouse competitors, because they’re all about entertainment and what’s shown there combines well with the popcorn offered. The money lost to cheaper tickets or bolder choice of films is won back at the bars. In addition to Bio Oko there’s a comfy bar attached to other indie cinemas such as Kino Aero and Světozor, where people often stop by without attending the screening. Drinking beer in the movie hall is considered normal and the low price of it doesn’t even need mentioning.

The two-halled Světozor is right by the Wenceslas square in the center of town, so you can’t miss it. Right next to it is the film store Terryho ponožky / Terry’s Socks (an homage to Terry Gilliam), which is stocked with DVDs, posters, literature and other movie-themed stuff. On the other side of the road you find Lucerna Palace, which is a large art nouveau styled building, containing many cafes, restaurants, shops, a music bar and even a cinema, the hall of which reminds in its grandiosity a national theatre. Světozor ja Lucerna are often used due to their central location to show festival films.

The film festivals of Prague do not reach the might of the Karlovy Vary iteration, but nonetheless have a formidable programme. In Kino Aero, found in the Žižkov district of Praegue, the Shockproof Film Festival is held, the programme of which tests the limits of good taste, as it exploits the touchy subjects of our society in sex and violence, showing the “others” of the film world. The film list is weird, shocking, discomfortable and clearly unusual. Films are preceded with introductions and followed by discussions, so no-one is thrown into the deep end, though even there’s one “blind date” planned. For the brave it is sure to provide plenty of thrills.

The aforementioned arthouse cinema programme is largely built around thematic nights, mini festivals and other types of cultural events, which, together with the bar attached to the cinemas, makes them more kind of cultural centres than anything else. I’d rather recommend the Czech beer for you to enjoy in a beach chair instead of the overrated bars of the Old Town. 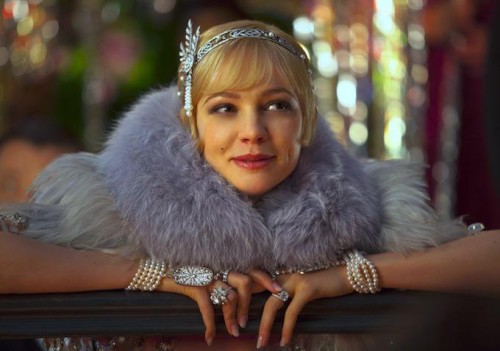 The last Cinema Travels of the year takes us to a country which suffers from the drought of cinema, but loves old school techniques, handicrafts and all kinds of festivals. 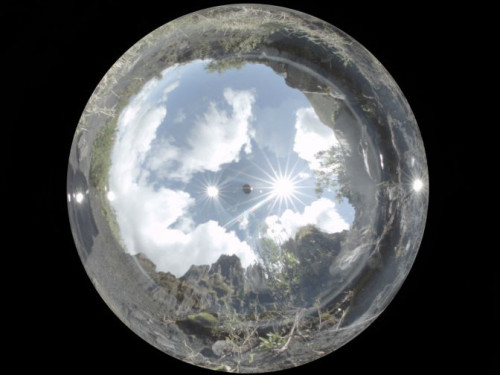