The overall numbers of cinemagoers in France show that after four consecutive months and with an audience of 56.27 million, attendance levels are up 18.6% compared to the start of 2013. This constitutes the second-best first quarter of the last decade in French cinemas and the positive trend seems to continue.

This revival is linked, among other things, to the very impressive market share of French productions, at 46.7% for the first quarter. Meanwhile, American productions represent 40.2% and feature films from other countries 13%. Besides the quality selection of films that the local movie theaters have shown during the first three months of the year, attendance levels could also be connected with the new ticket cost that is 4 euros for the under-14s set by the National Federation of French Cinema.

In the framework of Europe 2020 strategies, there have been talks about the necessity of further research on attitudes towards local cinema production among youngsters in order to pin down the factors behind the phenomenon of Hollywood films.

This news is based on the article published on Cineuropa website. 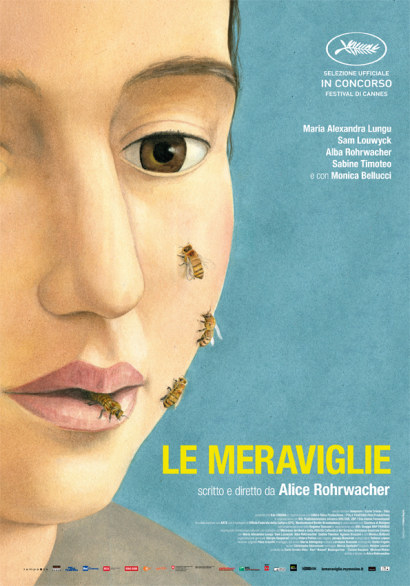 Last week, the official competition lineup for the 67th Cannes Film Festival, which will be... 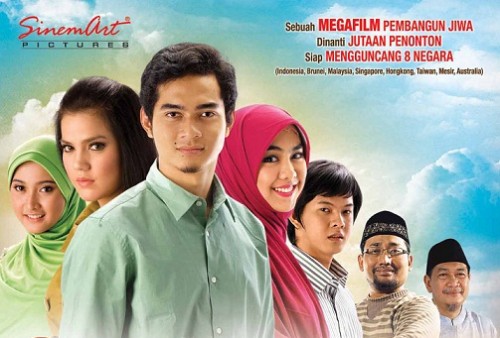 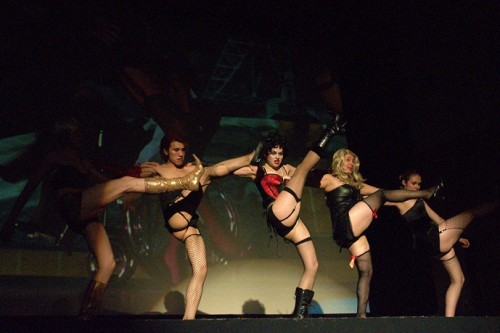