In the 1960s, the workers of military factory Dvigatel were given free patches of land for unlimited period at Suur-Sõjamäe, in the outskirts of Tallinn – let them people toil and grow their cabbages and carrots. That was the beginning of the dacha culture in the surroundings of the local airport, despite the quagmire soil of the village Soodevahe. Looking back to it wraps you in a nostalgic mist, where sweet sounds of garmoshka fill the air above the shantytown and children run barefoot amidst the onion-beds. However, nostalgia is neither the concept nor purpose of the “Plane Watchers”.

I started shooting the “Plane Watchers” already in 2010. The series that contains both portrait and documentary photos reflects the conflict between the followers of the culture of a fading era and a new social order pressing down on them, showing how a group of people hangs on to the past in the teeth of the new rules. I call them the plane watchers, as their shantytown that was built in the Soviet time, is located right next to the Lennart Meri Airport in Tallinn and the air above it is constantly abuzz with landing and launching airplanes. As for the concept, I aimed at drawing attention to the contradictions arising from political changes within a single commune, i.e. what happens when time runs out and it meets its end. Visually joyous and colourful façade conceals both the bitterness of the dacha-keepers, but also their silent acceptance of the inevitable. Local population has grown old and feeble, young people have no interest in tending the veggie patches and the homeless moving in the dacha district at the dawn of new age do not care about the beauty of the gardens. This has brought about the desolation of former idyll. The last person holding on to the veggie-plot culture keeps bustling about in the garden, but is closer to giving up than before.

Bulldozer has been rustling at Suur-Sõjamäe already since 2011, justifying its presence at Soodevahe, which looks more and more like a junkyard. But the stories and fates of people who have toiled here are still worth exploring, and that is why I considered it necessary to document the plane watchers as a unique cultural phenomenon, before it is buried under concrete. – Annika Haas 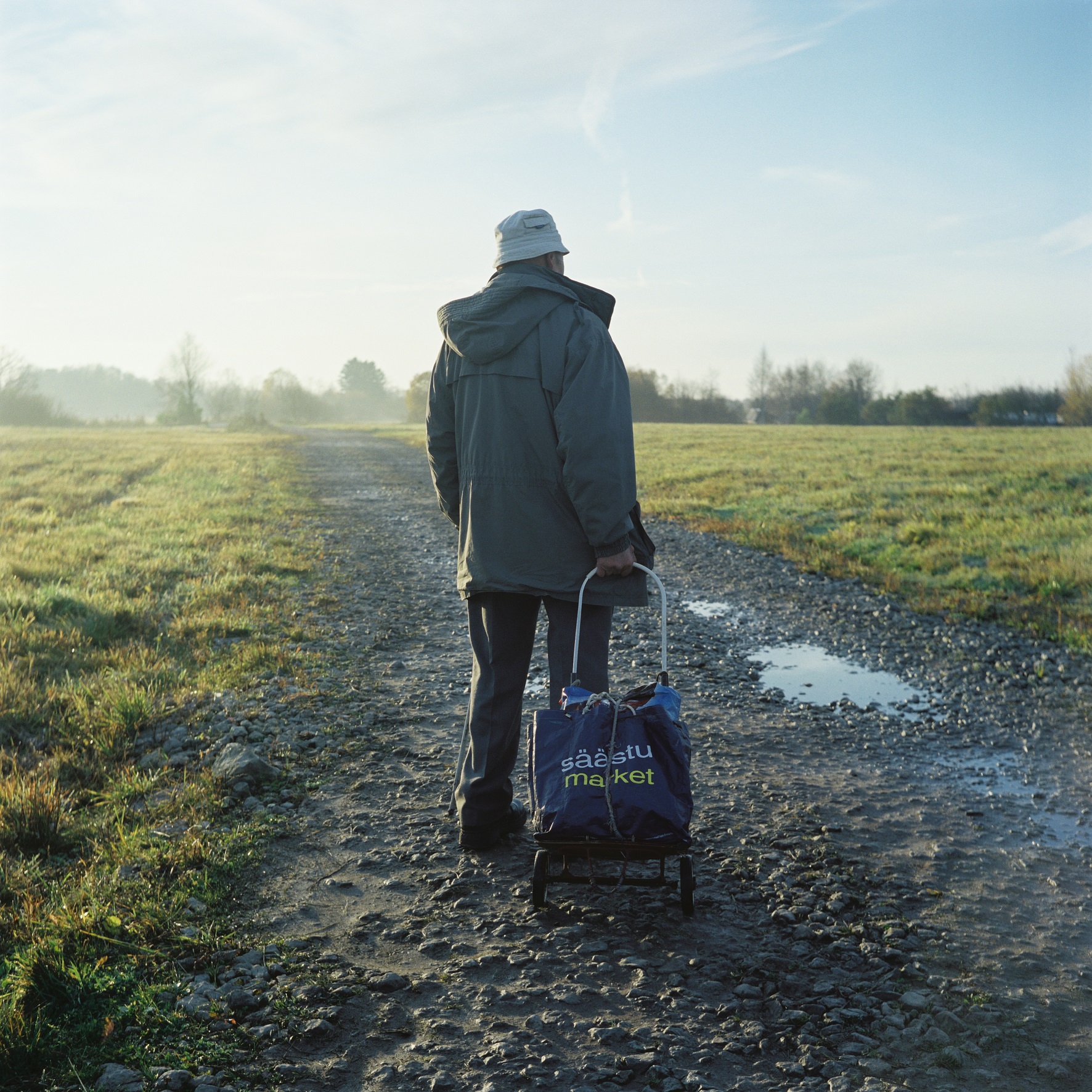 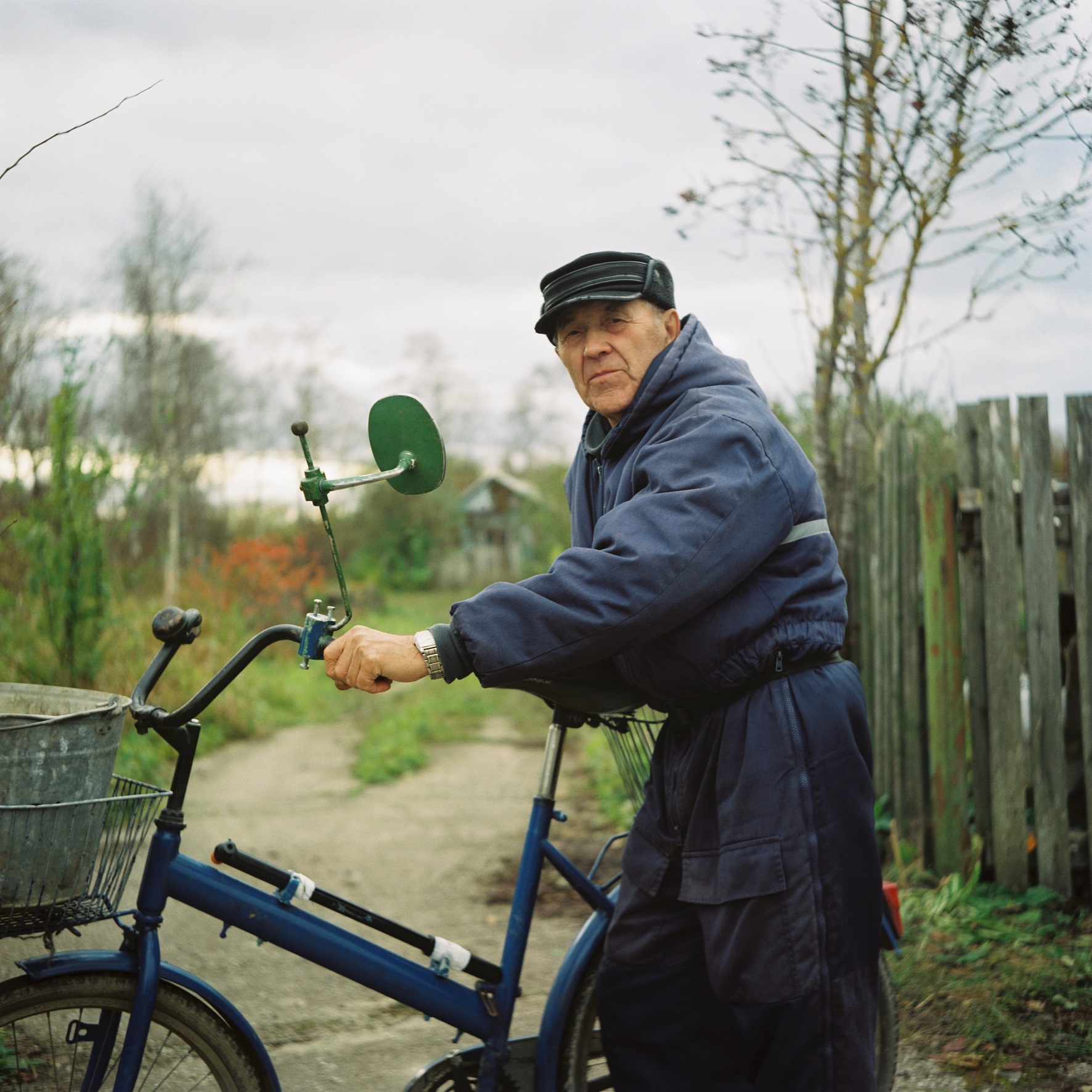 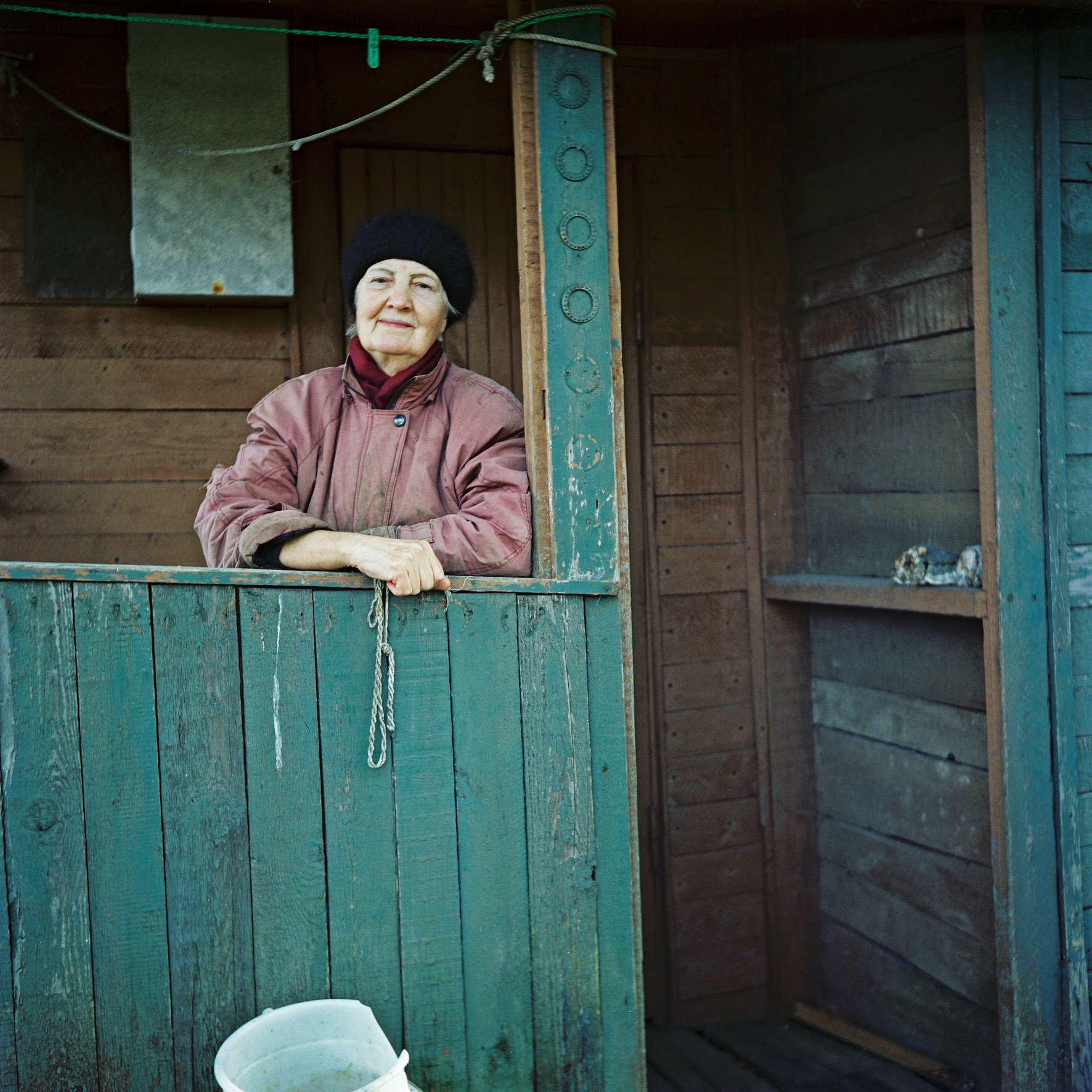 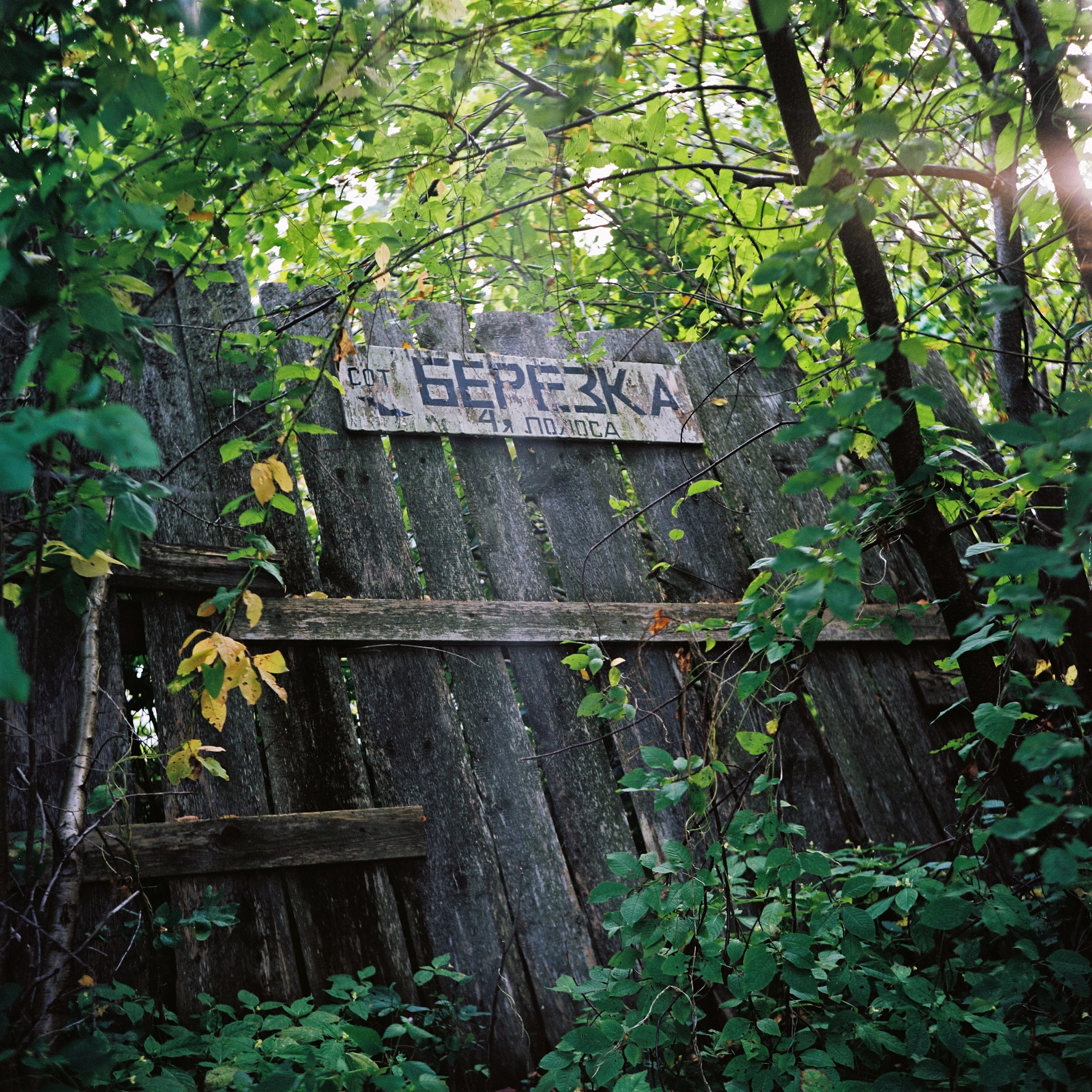 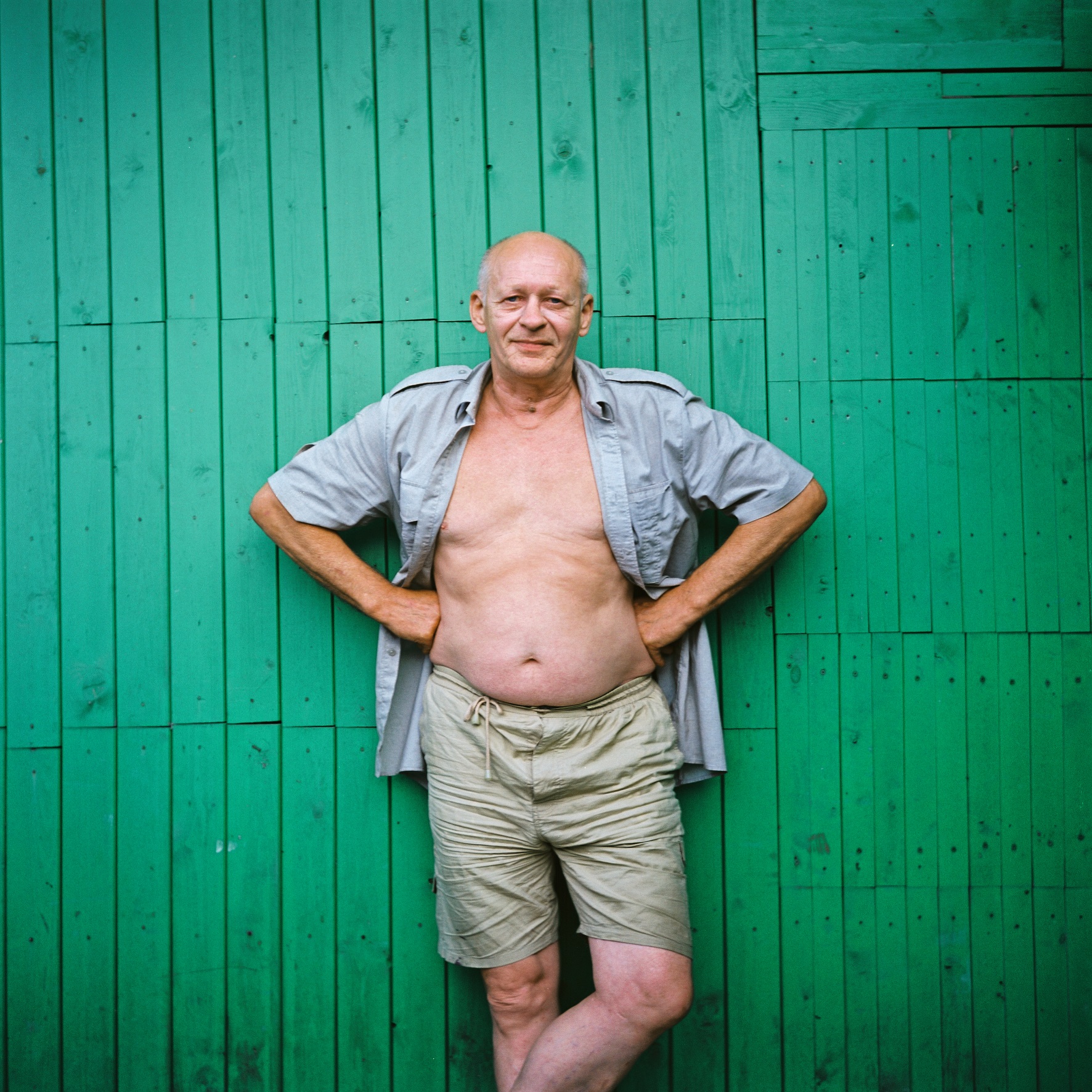 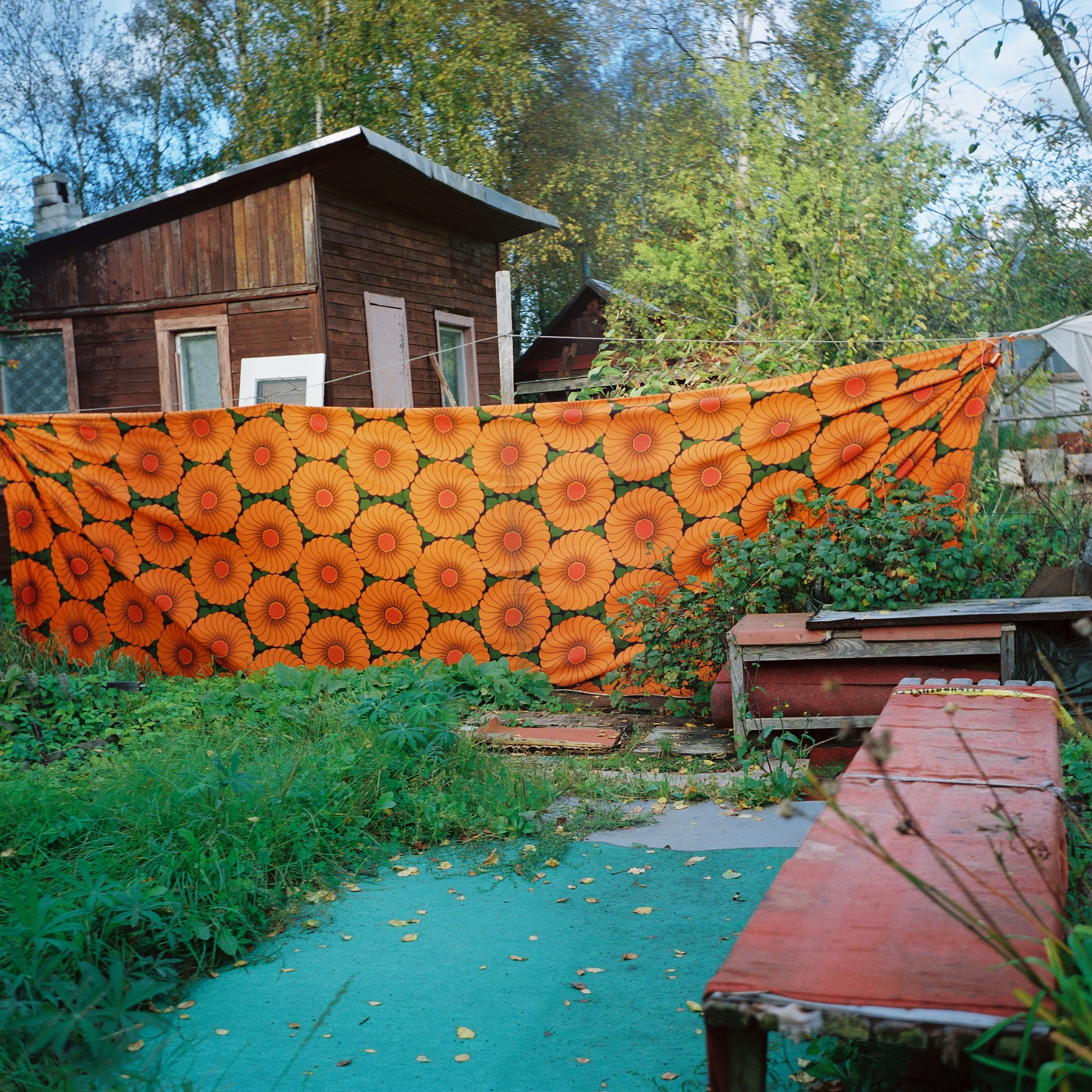 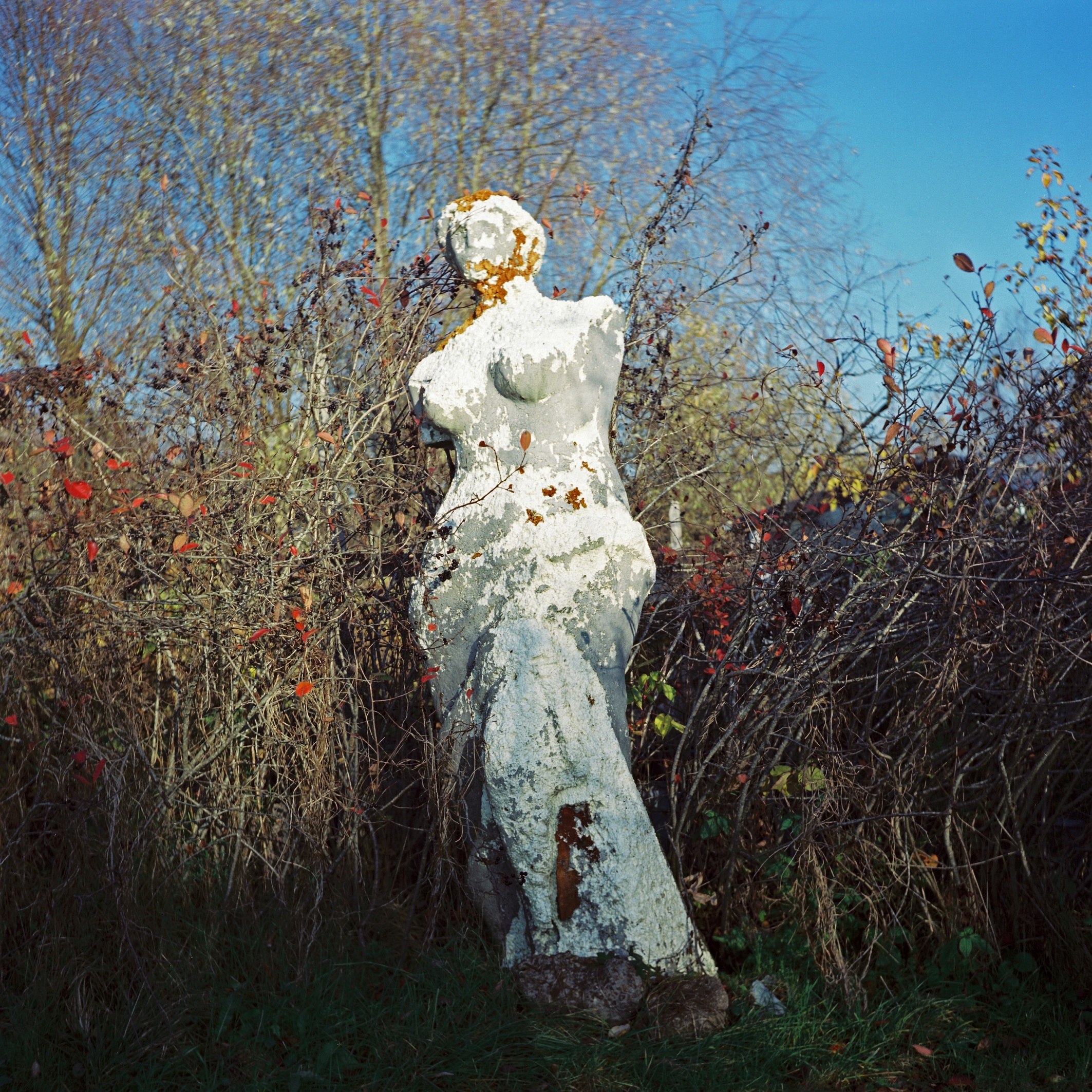 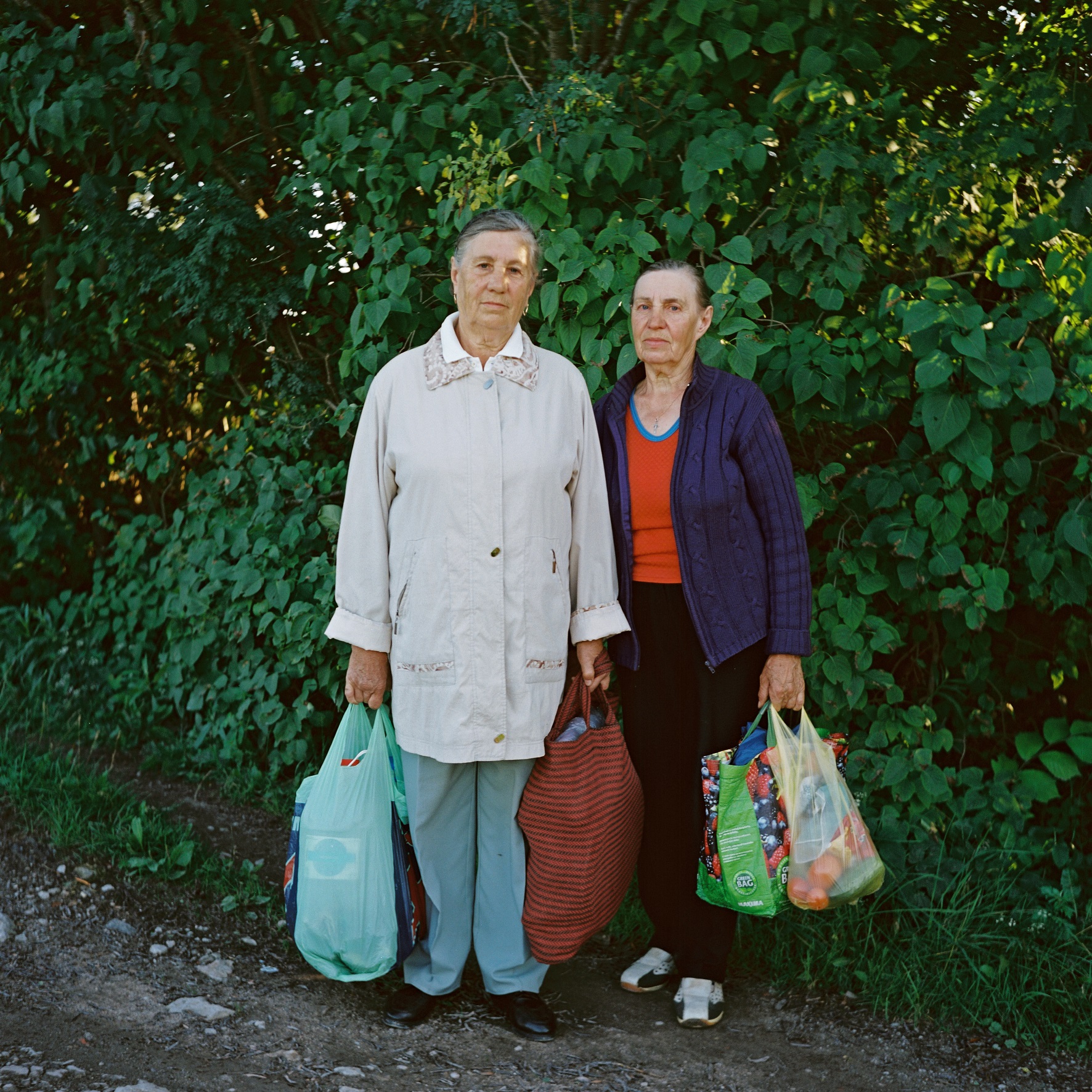 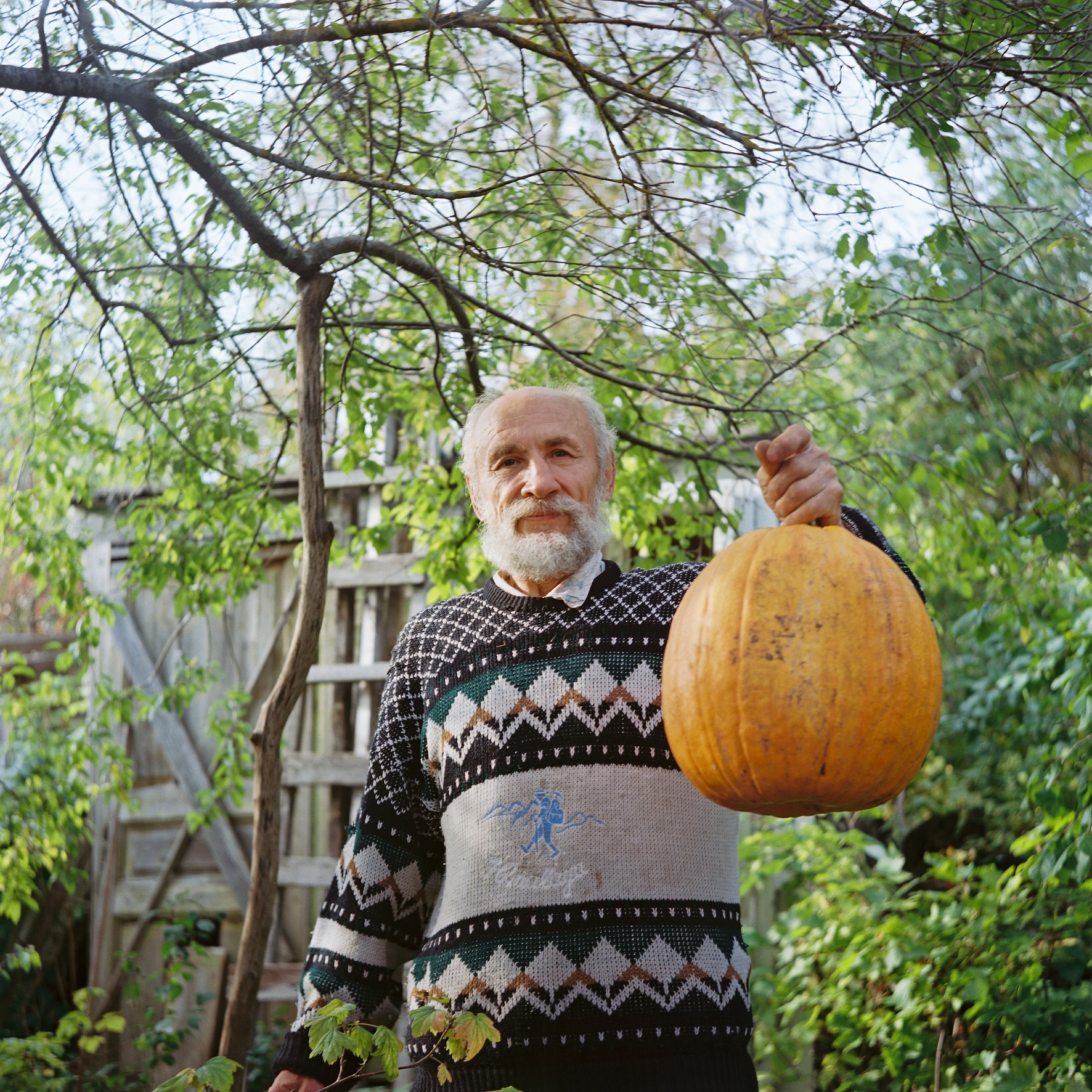 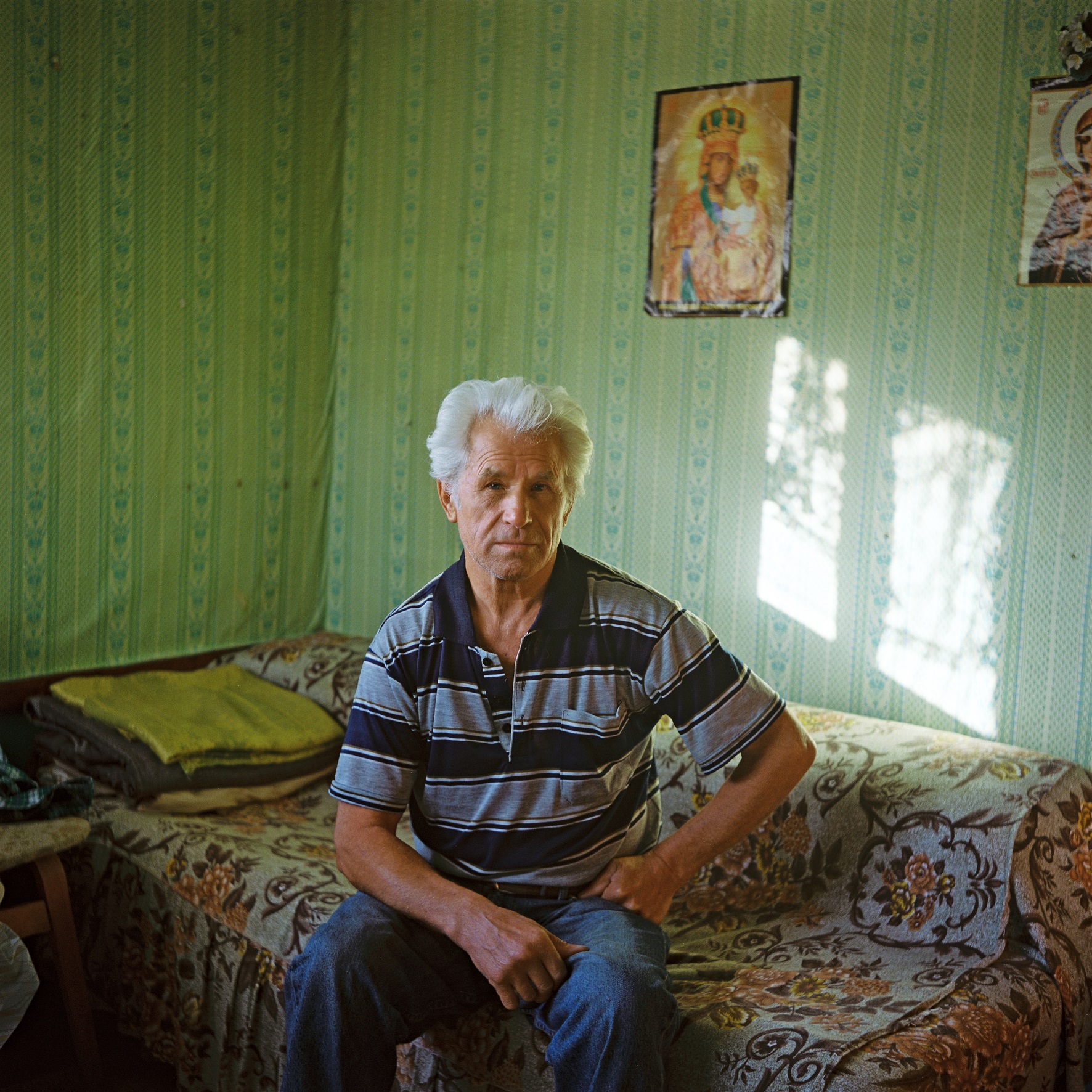 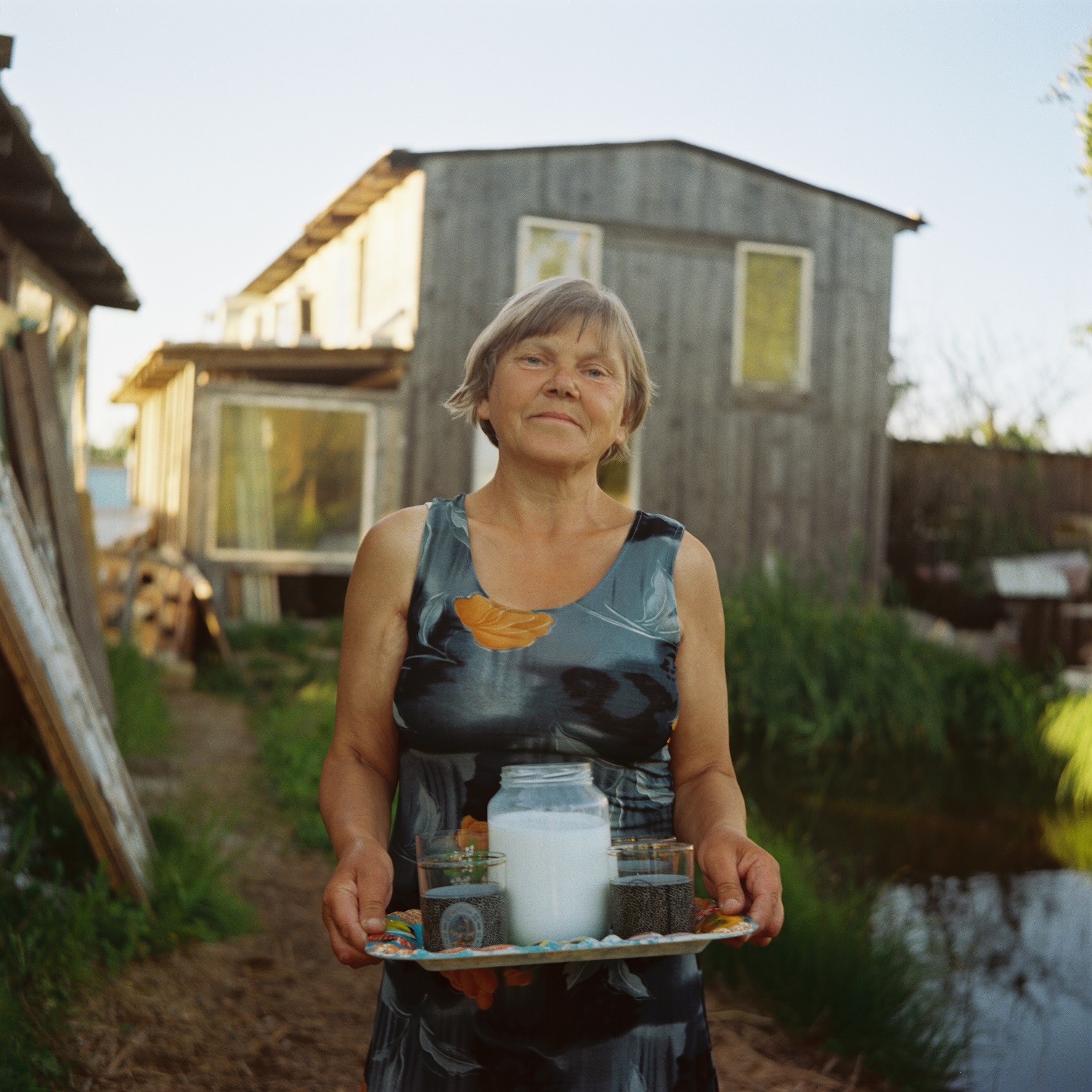 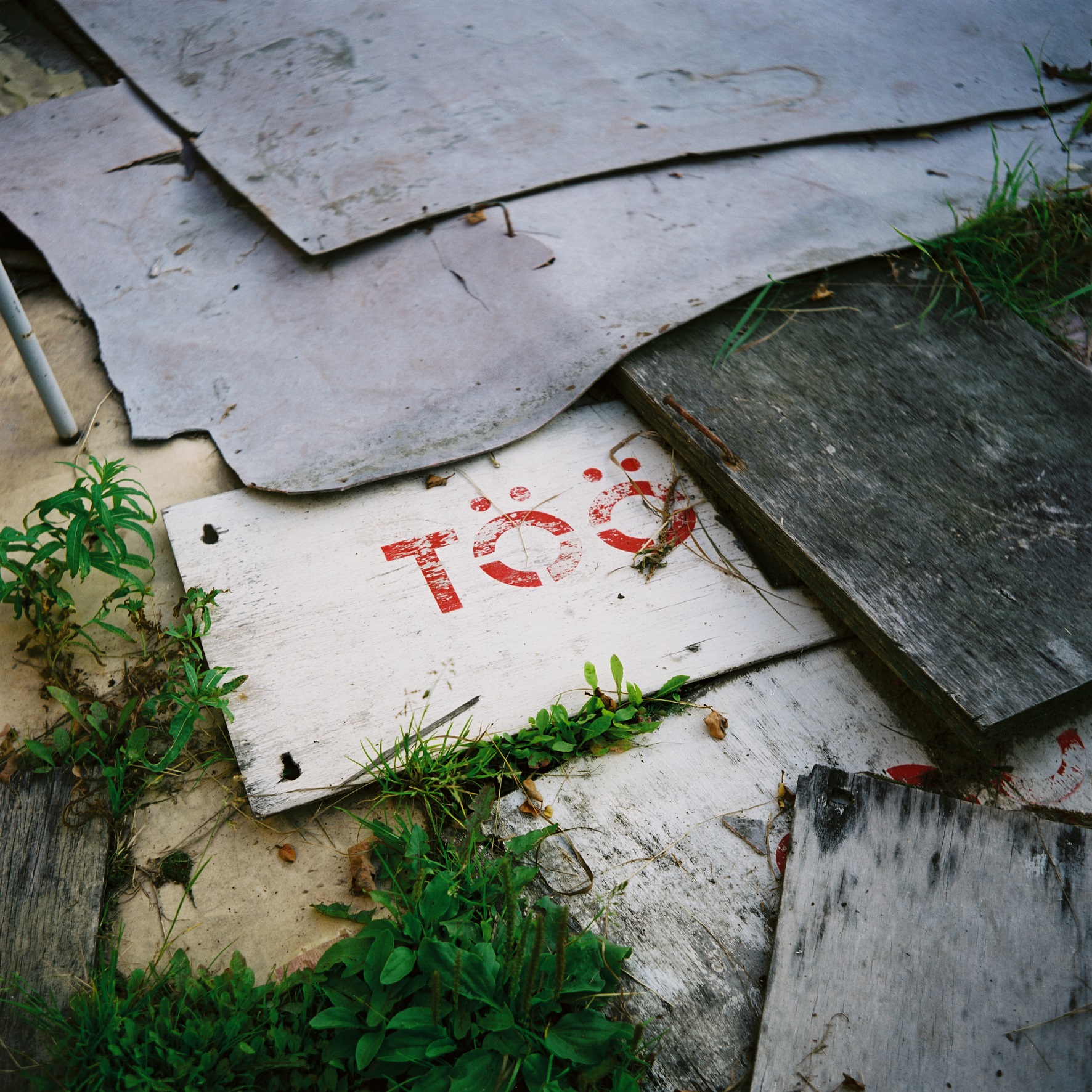 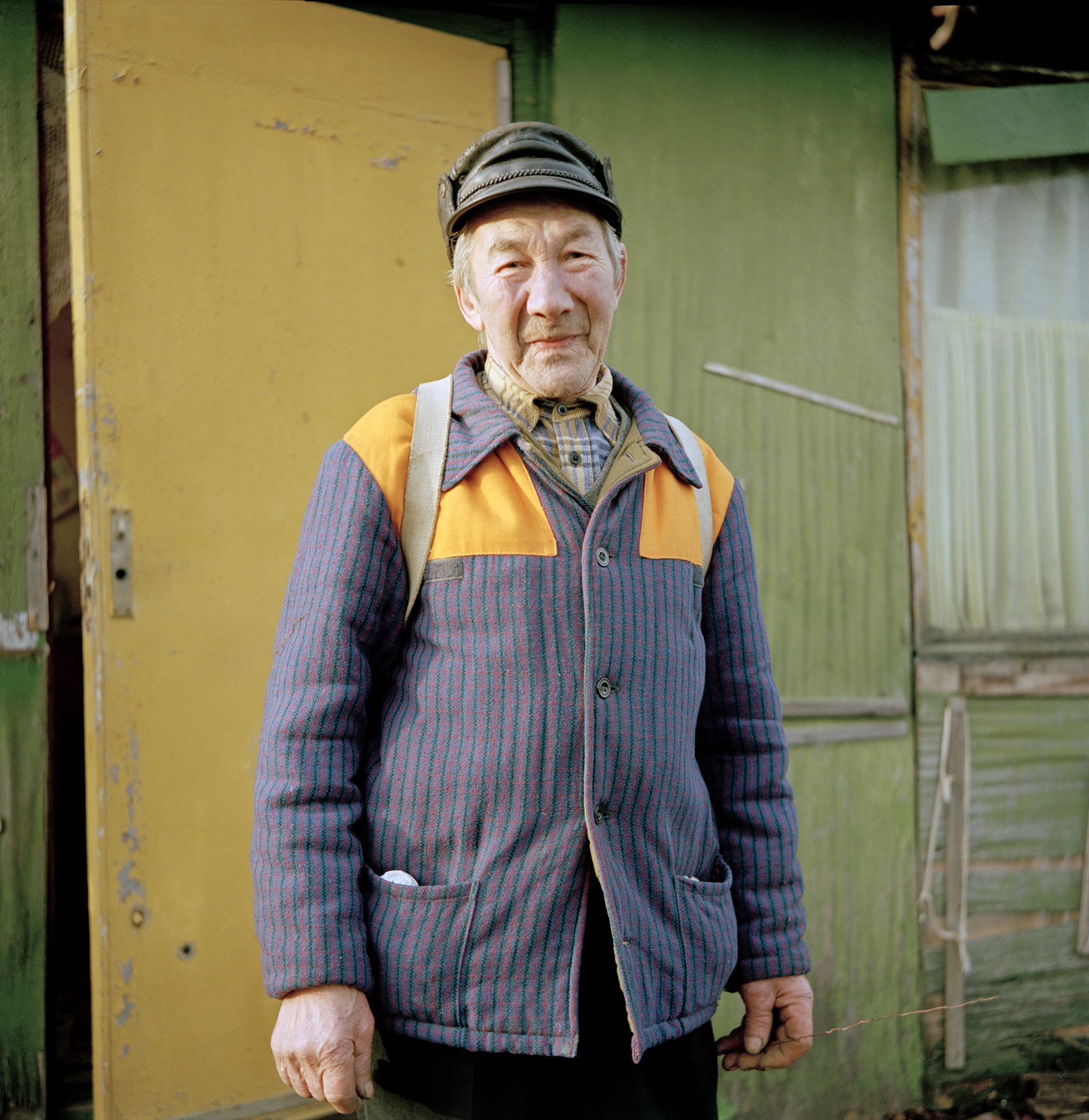 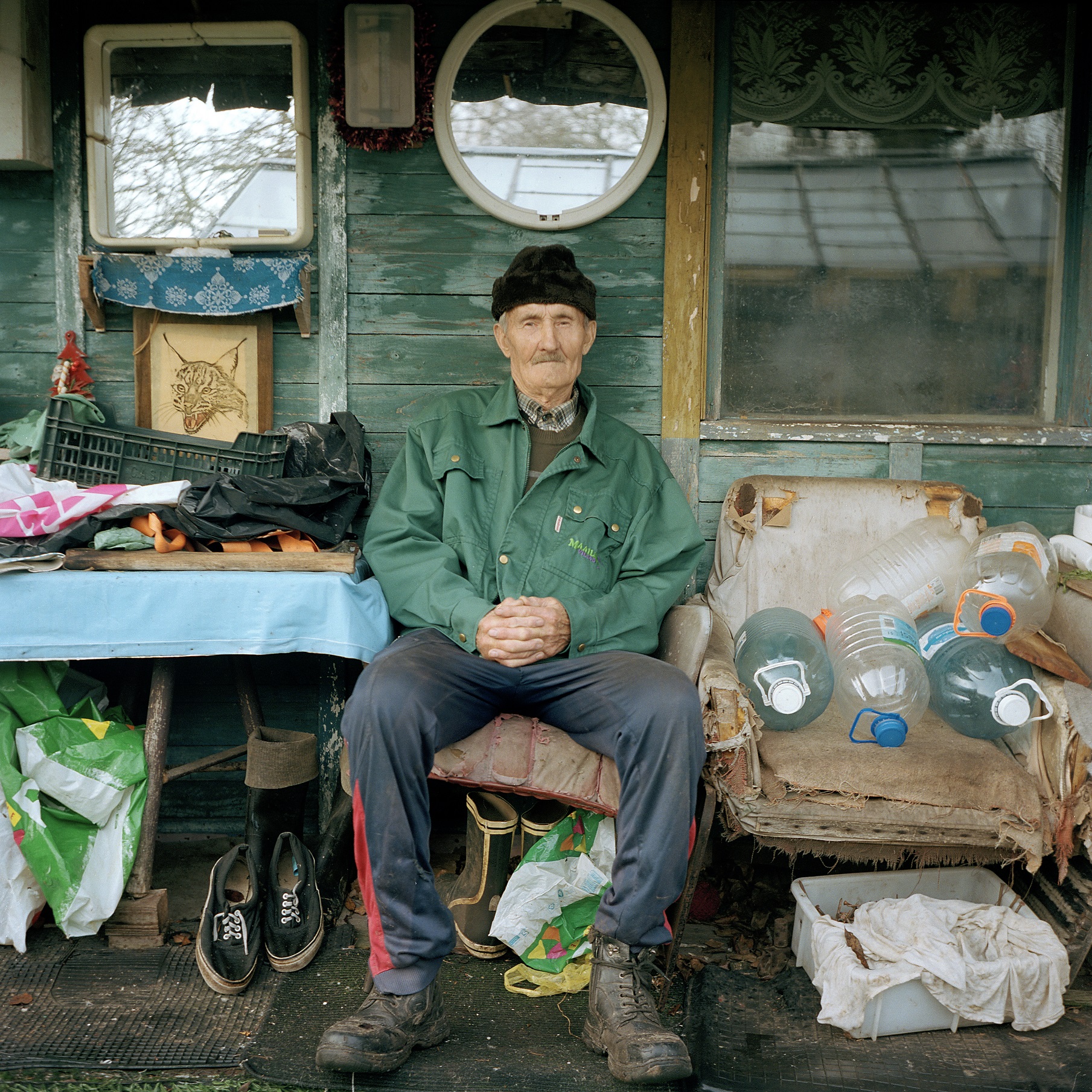 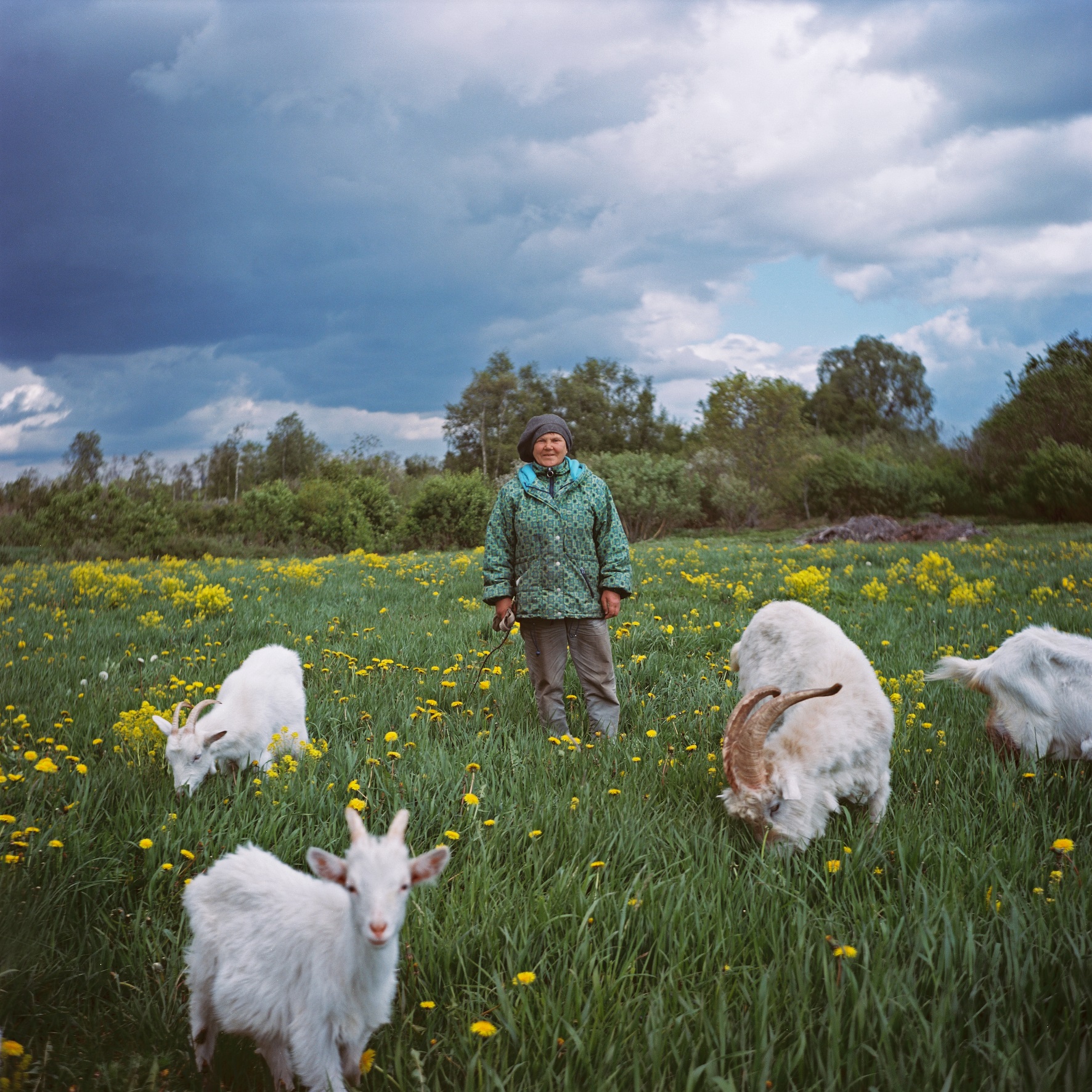 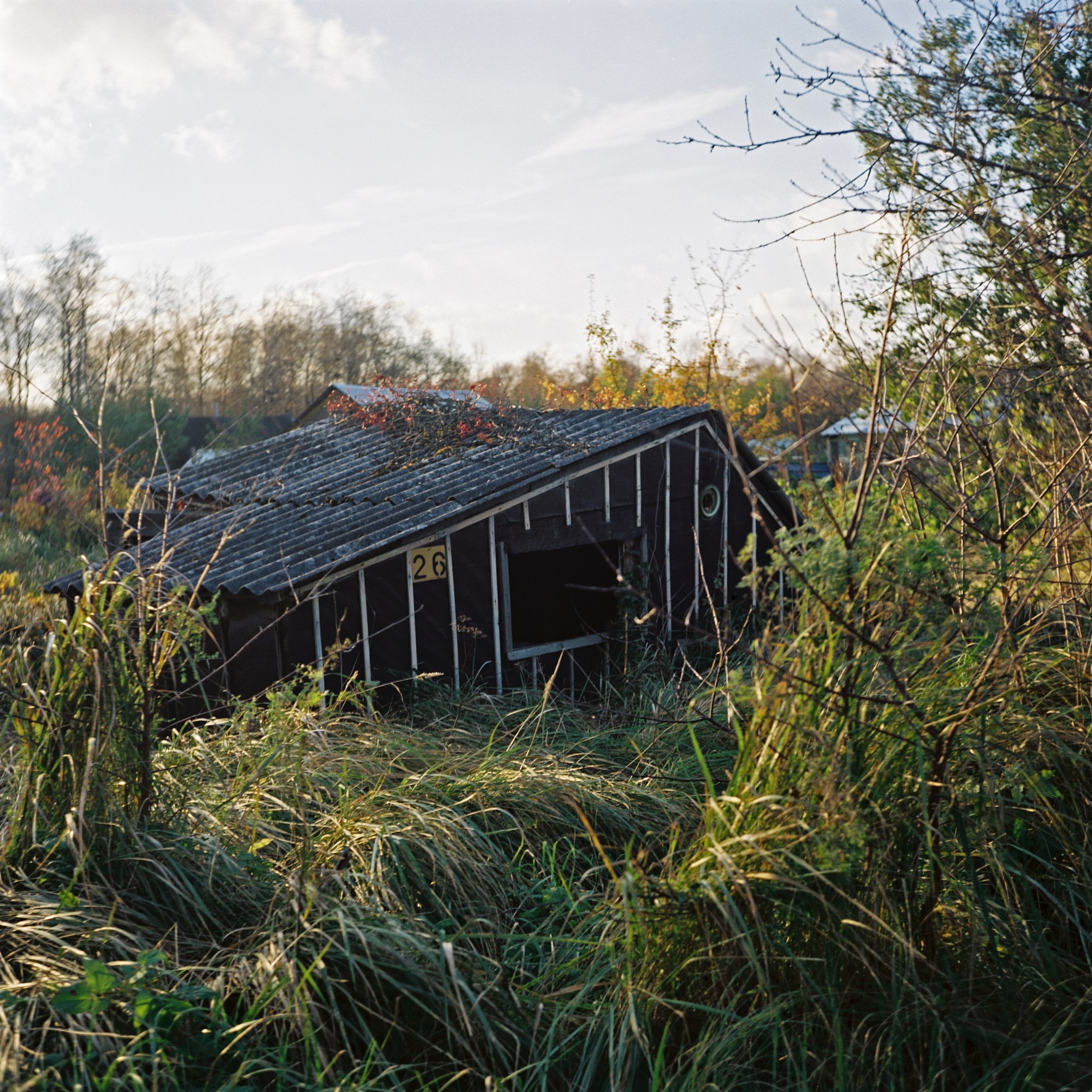 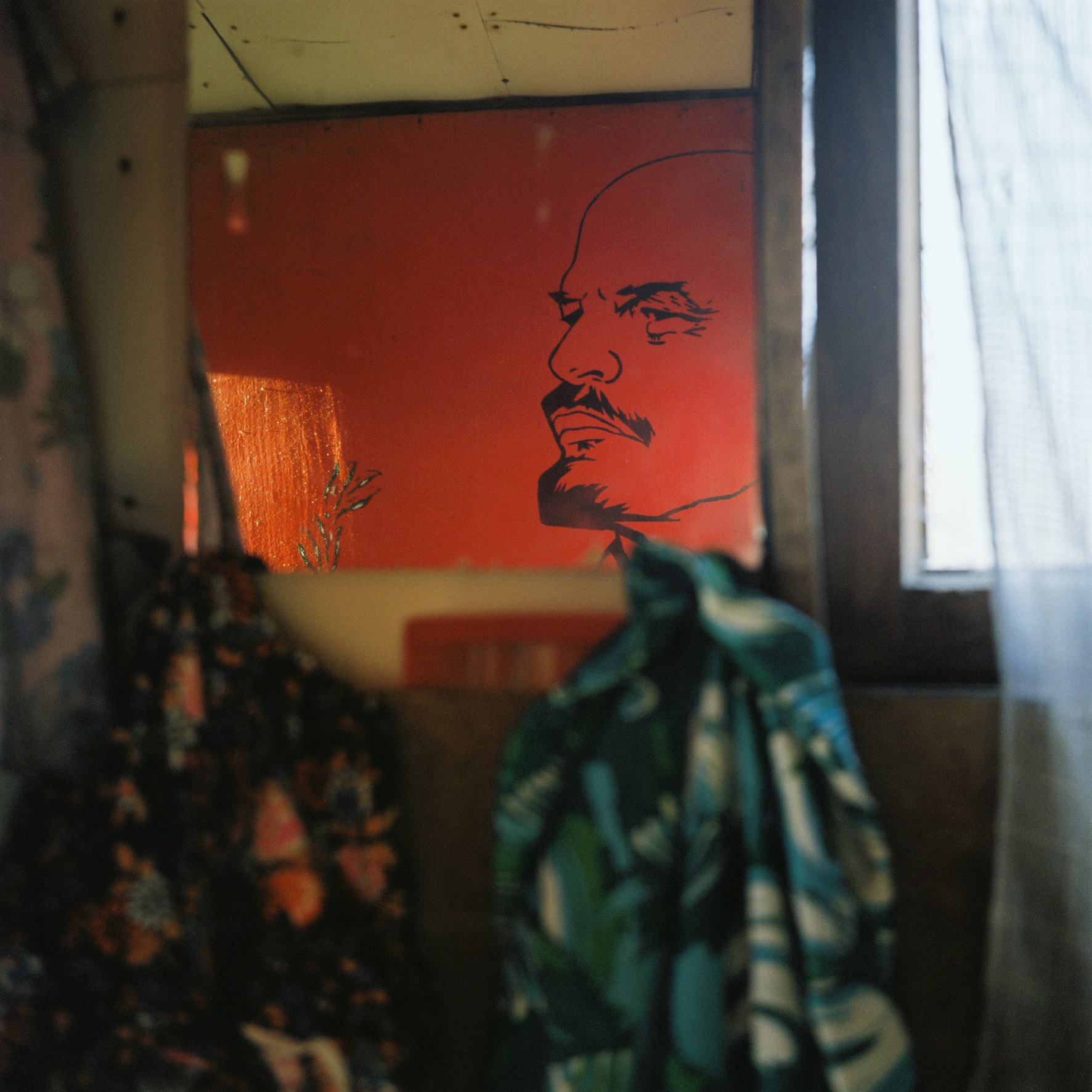 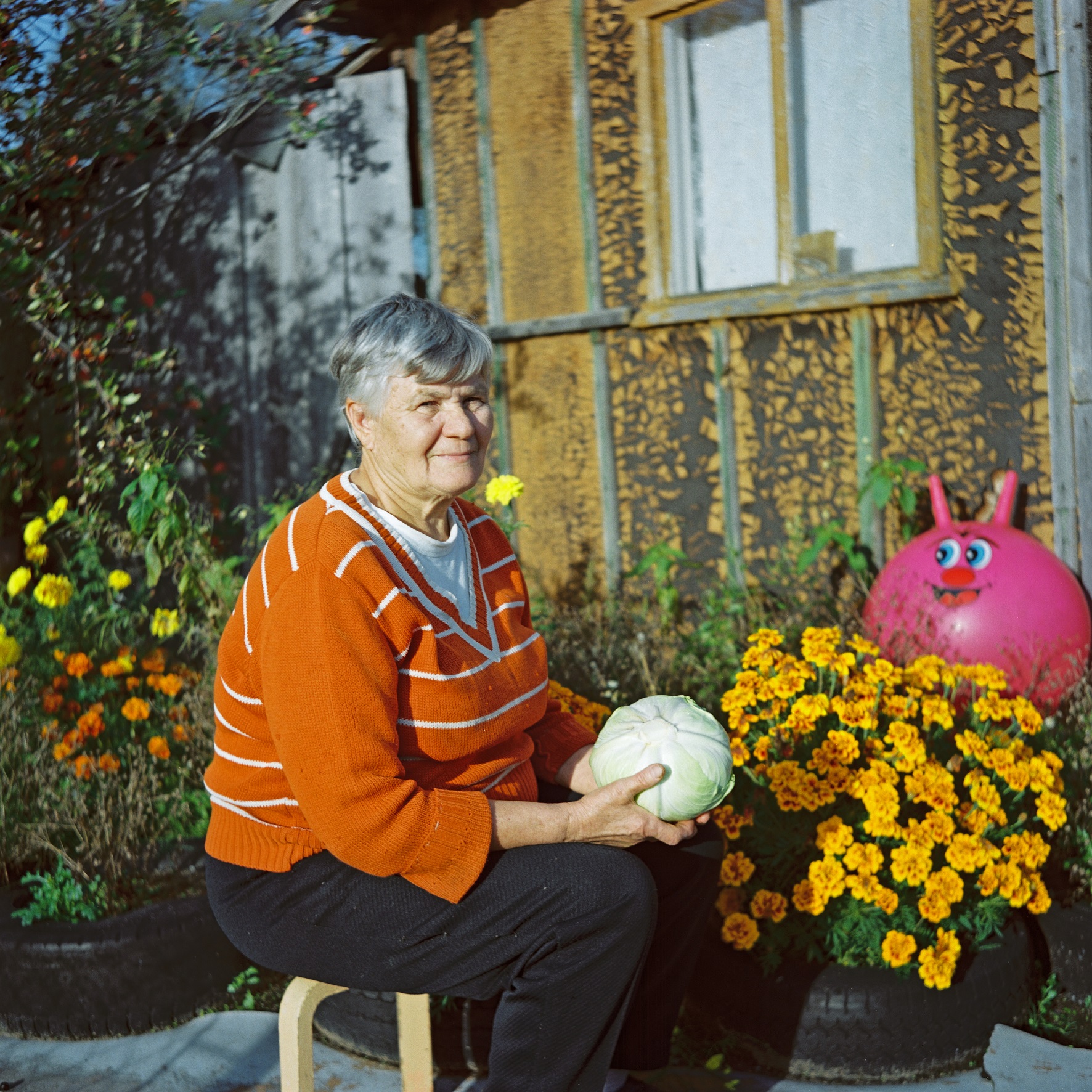 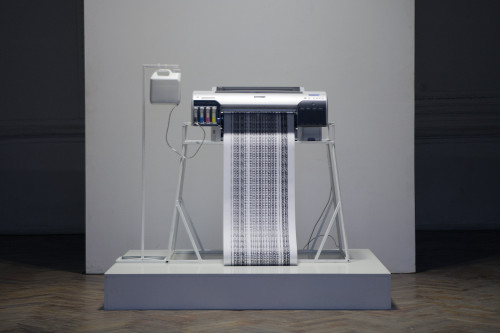 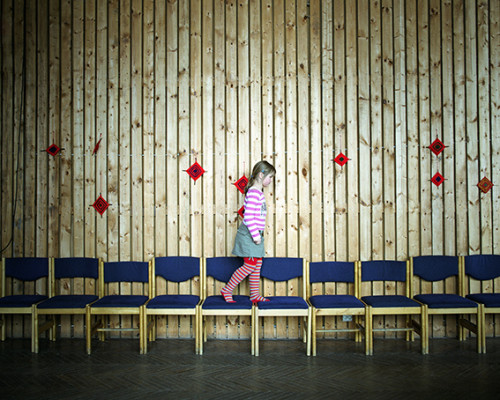 26 artists are represented at the 5th Estonian Photographic Art Fair

The Estonian Photographic Art Fair 2014 will take place from 3 to 5 October 2014 at Telliskivi Loomelinnak, Tallinn. Visitors can see and buy new works from 26 leading artists; the display is contextualised by a varied programme of public events.