It took 50 years for Estonians to break through the ’iron curtain’ that Soviet Russia had built to isolate the Soviet bloc countries from the rest of the world. During the ongoing visual study (started in 2012) of my compatriots I have photographed different people that I have met on the streets, in the supermarkets, sushi bars, museums, monasteries, villages, through the social media etc. In the series Estonian Documents I have photographed all these people against the grey backdrop. The grey backdrop is as important as the people on the images. It is a symbol, the metaphor of the past. The backdrop eliminates their familiar surroundings so that a person – her/his eyes, body language, small psychological details – may speak. Without cozy elements of home or home town, with no supporting details and usual stronghold, the model can enter the new psychological space where private feelings can be silently made public by their body language. In that silence the personal stories emerge. So the photograph is not only a document but it is also an ode to individual existence in the context of nationality. Through the portraits of known and unknown Estonians I aim to treasure the psychological state of one post-Soviet country in 21st Century. 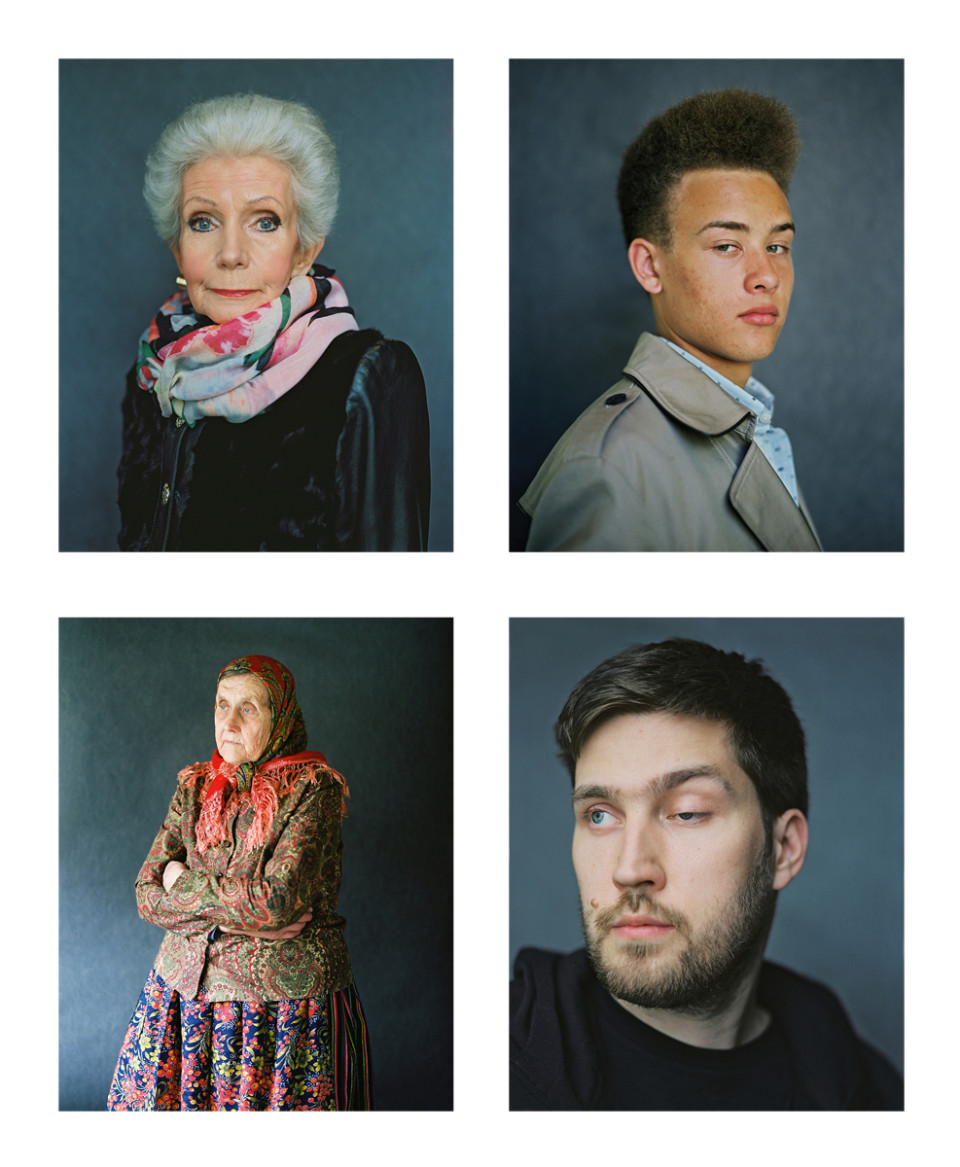 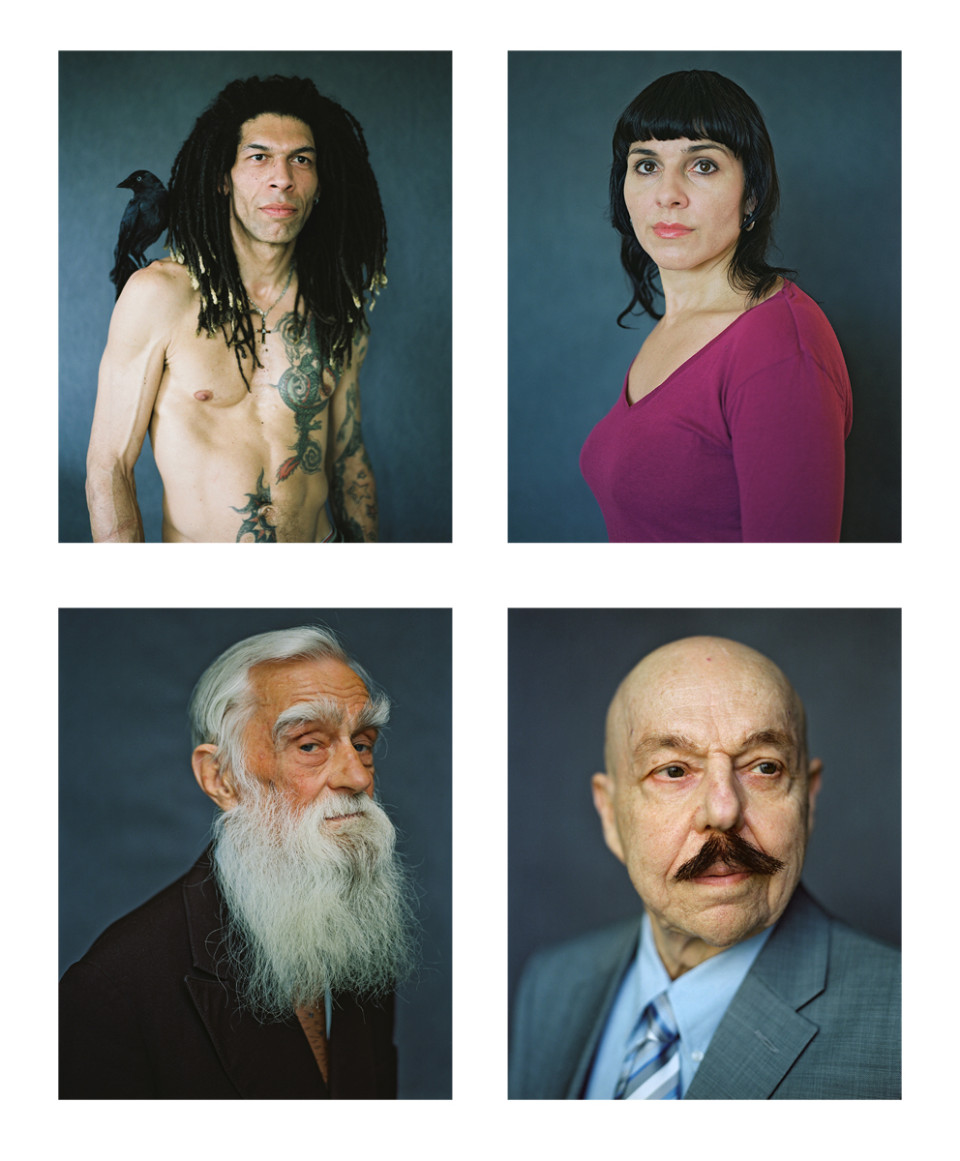 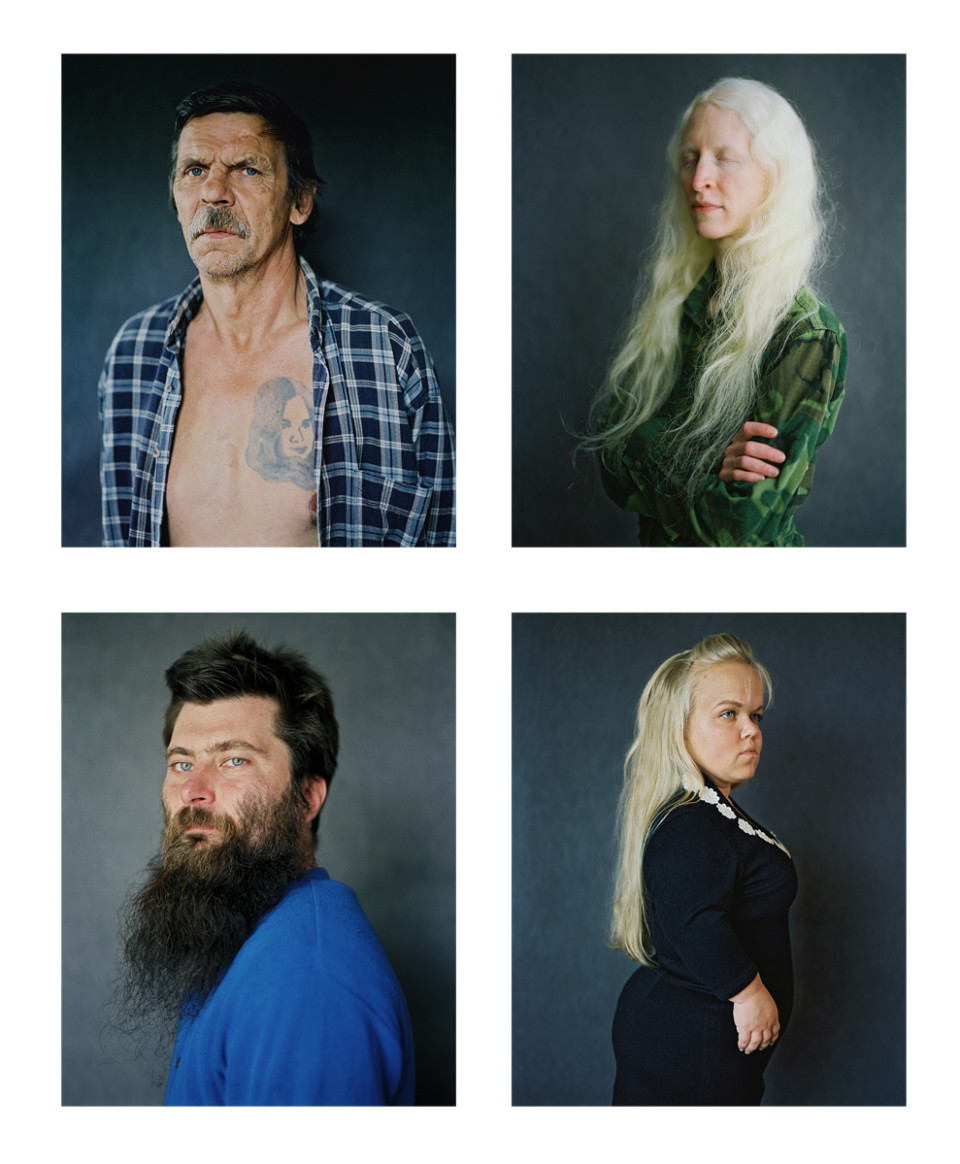