Gust Van den Berghe´s career has been a collection of successes with titles such as Little Baby Jesus of Flandr and Blue Bird both achieving major critical praise. His new film Lucifer is bound to follow the same steps. We could not let the chance to sit down with him slip out of hand to discuss his vision and work process. Here is an abbreviated appetizer for the longer interview soon to be published in special Nisa Masa Estonia ebook. 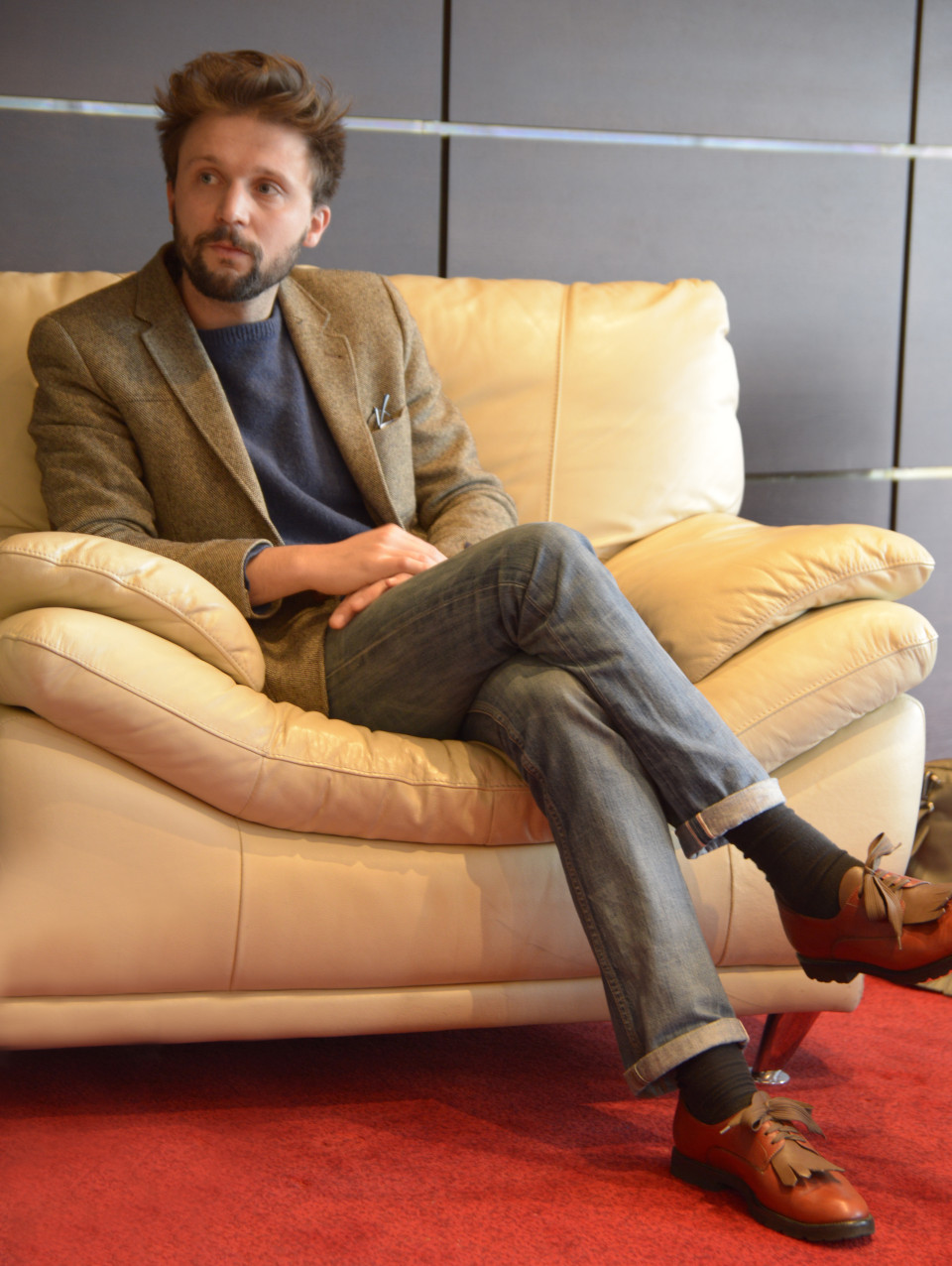 Lucifer is shot with a circular lens into a circular format. Have you put the viewer in the position of God looking at your characters and what’s going on in this way? Like looking from space?

Well, it’s about perspective, that’s for sure. I was not so worried about God when I was doing the film. It was something completely different when working on the theme. I was just looking at Renaissance paintings – not what they did, but how they did it. I think it’s a very interesting period: on a certain level, the mathematical knowledge was quite known, but God was still the centre of the universe. I think that’s what fascinated me. I tried to come up with techniques and perspectives to tell a story that has been told many times in film, but by forgetting about film history and looking at the history of paintings instead. In that sense, I tried to create new images because when you talk about devil or paradise, we often repeat ourselves.

You mostly worked with nonprofessional actors. Did that leave you any room for intuition?

Only two of them were professional actors. Initially, I only wanted my Lucifer to be an actor, because then I could talk to him and say things other people wouldn’t understand. For me, actor in the movie is the one who understands the bigger picture. It’s nice if you make a film about paradise and have somebody in it that doesn’t get the bigger idea, is just there and trusts you. It’s not only about them getting the idea; it’s also about trust. I had to bring one actress in because in that village it was very complicated to make a girl play pregnant. Because of the gossiping it’s very, very difficult. I saw a lot of girls in that area, around 100-150 girls perhaps. But I treated her in a way I treated the non-actors: she didn’t have an idea of what was going on. All good films have intuition. It’s about trusting your path. Even if it’s a very mainstream film, it’s very intuitive. The guy who played Lucifer is a very talented actor and he was able to handle that, but it’s not easy.

Have the locals who participated in the film seen it already?

Yes. It was the best experience I had. It was beautiful. For several reasons: they were just laughing from the beginning till the end, that’s the best compliment you can have. They got to see their own faces on the big screen. It was also nice that the cinema started to smell like fire, horses and rain, because of the clothes they have. For me it was the other way round: I entered the theatre when it was full, and it was really great. I was quite moved.

The dialogue is all in Spanish. Did you ever feel you are putting a lot of trust in the translator? Were you ever afraid it might not work?

Actually the translation was indeed a very complicated part, more than expected. We were constantly translating: from their local language to Spanish, from Spanish to English. The art of translating for me was very important. 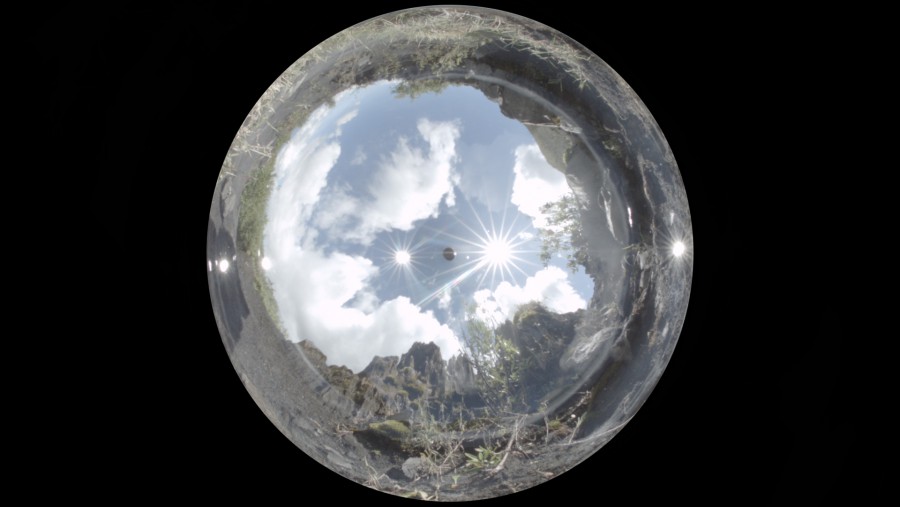 Most of the film is seen through a circular aspect ratio, but towards the end you opened the frame. It was a shock. Suddenly you had lots of light. It was kind of enlightening. Why did you choose to do that?

At the same time, for me, that image is a beautiful shot. It is a very joyful shot: you see dancing, drinking. And then again, there’s a lot of sadness. It’s such a beautiful story on its own after that film. It was indeed a little bit risky to add this epilogue, because we could have just as easily ended with a circle. But I think the fundamental thing of cinema is that you can only tell it with a cut. It’s something you have to look for an hour and a half: and then you cut. I really enjoyed it. Also, this element, after doing it and seeing it with an audience for the first time: seeing everybody going “oh!”. Even I myself was surprised. It really worked. To be very honest, the ending came on the set. I didn’t write that epilogue. I never write my endings very specifcally in my scripts. My beginnings are very founded, and we build on top of that.

So far all of your movies have been rather spiritual, will the fourth one continue the path?

I believe the themes are not necessarily so spiritual, but rather the languages. I really see that there’s something sacred in the visual language of films, photos or paintings. In this one I used the themes because that’s where I come from. I didn’t want to make a point about a religious theme. I think eventually it’s humanity that’s at the centre of every film, the rest is just a story. Religious stories are also about human beings. I don’t think there’s a need to continue in that way. There’s no idea yet. If it comes around, why not. That’s not the direction of my work I think. I don’t want to make a point that God is good or bad, or whether he exists or not.

Are you a religious person? Why are you interested in this subject?

It’s a difficult question. Why? I have no idea why. It’s something that I had as a child, an unexplainable attraction to stories of saints. I like the idea of having miracles and these kind of characters. I really enjoy all these apocalypse stories. As a kid, my biggest wish was to become a saint. I thought I was the reincarnation of Saint Francis. I was waiting for the birds with my hands wide open. I like the idea that at one point there was a Holy Ghost that inspired mankind to do fantastic things: build beautiful buildings, make fantastic music, create the most fascinating images. And I think that´s something incredible. It’s not about believing in God or not, it’s about respecting that.