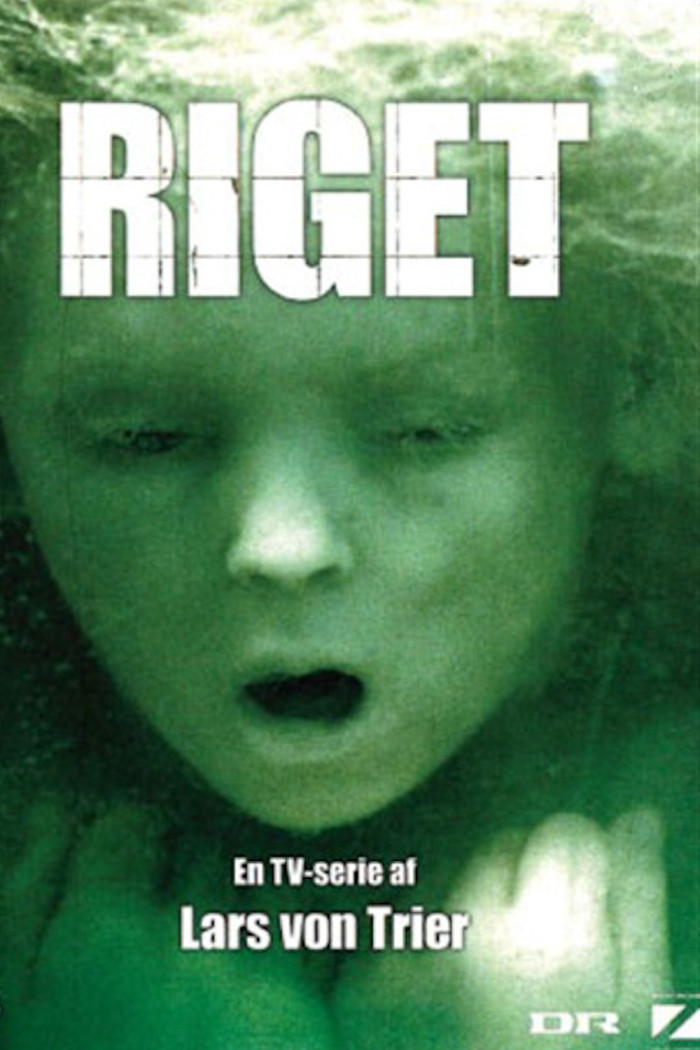 In 1994, before Dogme 95 avant-garde filmmaking movement, the pseudo-porn and the Nazi jokes, Lars von Trier made a four-part series for Danish television, a sepia-drenched grotesque best described as equal parts Lynch and hospital drama. Named The Kingdom (Riget) after Copenhagen University Hospital (Rigshospitalet), it charted what happens when doctors meet ghosts, when science comes face to face with the supernatural. It is a familiar duality, and one keenly exploited by a smirking von Trier, who during the end credits asked his audience to always take “the good with the bad”.

What makes Kingdom remarkable, however, is its troubled sense of place. Although never allowing us to properly leave the hospital grounds, the first episode of the series provides a glimpse from Riget’s roof, from which a Swedish nuclear power plant across the Öresund is just about visible. Those familiar with recent Scandinavian televisual outpourings will know this thin stretch of sea – it flows underneath the eponymous bridge of the Danish-Swedish crime thriller. While the latter offers an image of Nordic co-operation, the Kingdom’s antagonizing protagonist – a Swedish doctor – gazes lovingly across the Sound. “Thank you, you Swedish watchtowers,” he coos at the nuclear reactors, “with plutonium we will defeat the Dane.” A year after the Kingdom first aired, construction on the Öresund Bridge began, connecting Sweden and Denmark, and prompting a new era of EU regional integration. Shortly thereafter the reactors were phased out.

In this context, von Trier’s ghosts become more than Gothic tropes. Harking back to a conflict-ridden, bloody past, the Kingdom’s doctor transplants early modern warfare onto a nuclear present. Yet it is also a vague, uncertain past, unfettered by the rigid lines of modernity. The introductory sequence shows how the hospital was once a swampy ground, perpetually shrouded in mist from bleaching dams – a mystical dampness slowly working its way through the brutalist Kingdom. As the past haunts the present, new meanings are constantly, and insidiously, undermined. Perhaps it was this obsession with living and reliving history, of letting oneself be haunted and inhabited by it, that prompted von Trier’s own Cannes debacle, as he joked that his newly discovered German heritage made him a Nazi.

Indeed, these had precisely been the themes of von Trier’s Europa trilogy – also lauded and marred by scandal at Cannes – in which he showed a continent unable to reach catharsis after the Second World War, perpetually embroiled in a dystopian, twilit half-present. The Kingdom, in many ways, seems an unlikely continuation to these three richly textured, Tarkovskyan tales, with its low-budget CGI and campy antics (expect pickled babies, Freemasons, and severed heads appearing in unlikely places). Yet the budgetary limitations provided an unexpected form of relief for von Trier himself. Released from previous aesthetic expectations, from the endless choices of a respected auteur and reliance on big-business funding, he drafted the Dogme 95 manifesto the following year.

Limiting the director’s interference with the filmed environment, Dogme was a supposed return to an uninterrupted present, unmarred by genre, effects or postproduction modifications. Yet the films made under its auspices – von Trier’s The Idiots or Vinterberg’s Festen – continued to concern themselves with the afterlives of trauma, the hauntology of repetition and ritual. Thus, as both von Trier and the Öresund region come to redraw themselves, the Kingdom occupies a gleefully bizarre space between directorial phases, time periods, genres, and countries. In the end, perhaps, it is best to embrace it – pickled babies and all – taking the good with the bad.