Like from hidden underwater depths, from the deepest of rain forests, from places where no one has ever been before, from the phantasmagorical planet Pandora – that is what the natural shapes and colors created by Tanel Veenre are like. Kind of nature-made, kind of human-made… can anybody really differentiate and contrast the two? 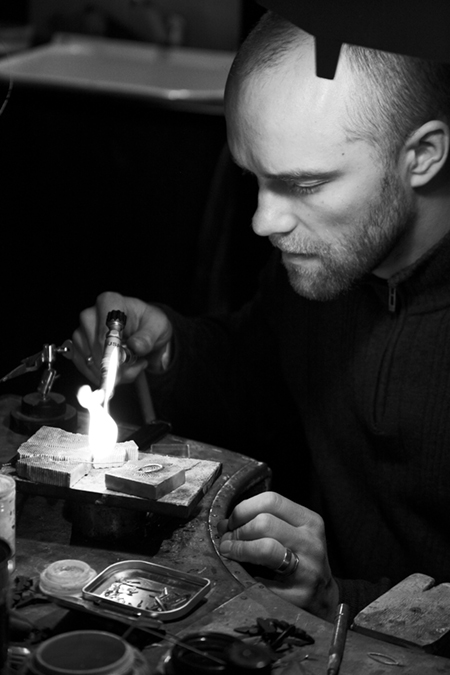 Even though he could have become a musician (like several generations of his family have before him), the Estonian contemporary jewelery designer Tanel Veenre (1977) sensed that his hands had an ability, the ability to allow the most diverse natural-like shapes – playful, poetic and dramatic compositions – to sprout, bud and blossom. Just like from fertile soil, his fingers give rise to art that transforms into nature. Human nature.

This happens easily, for in nature, grass does not struggle to grow – it simply grows. Fish don’t struggle to swim, they simply swim. Flowers don’t struggle to bloom, they simply bloom. Perhaps that is why, when asked if he tries to put contemporary messages or socially extant issues into his works, he replies that, in a process that happens so naturally and intuitively, it is difficult to integrate something consciously. That is why he makes his appeals to society’s consciousness through the written and spoken word. “I challenge people to dream only by consequence. Not in an escapist way. I invite them to break the framework through dreaming…”

Tanel Veenre graduated from the Estonian Academy of Arts under the tutelage of Kadri Mälk – the head of the Academy’s Metal Design Department, as well as Estonia’s most well-known jewelery artist. Veenre also spent a year in an exchange program at the Gerrit Rietveld Academie in Amsterdam. His works can be found in the Estonian Museum of Applied Art and Design and in the Estonian History Museum, as well as in the public collections of France’s Espace Solidor and California’s Rotasa Collection Trust. Since 2005, Veenre has been teaching in the Metal Art Department of the Estonian Academy of Arts, and since 2012 he has been working as a professor in the Academy’s Department of Design. Alongside his academic work in Estonia, Veenre has also led creative workshops in Israel, Mexico, Chile, Finland and Sweden. 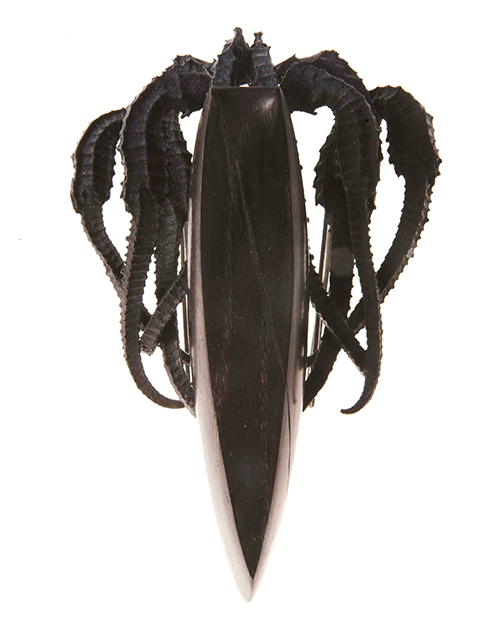 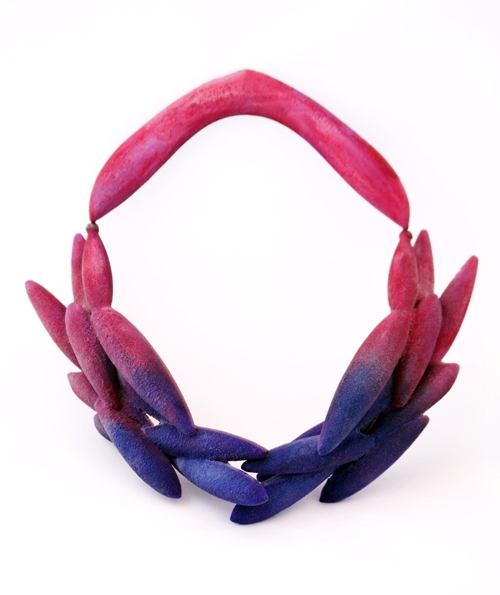