International Short Film Festival Vilnius Film Shorts, held from 9th to 12th October, is the biggest short film festival in the Baltic countries, presenting the newest short films from all around the world. 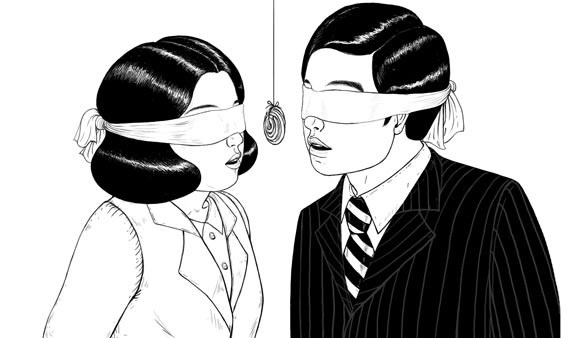 Still from "Love Games" by South Korean director Joung Yumi that is in competition at this year's Vilnius Film Shorts.

In nine years Vilnius Film Shorts has become a unique platform in Lithuania, screening not only European but worldwide professional short films presented by the upcoming generation of talented filmmakers. Every year Vilnius Film Shorts offers an international competition programme, which consists of around 60 acknowledged short films produced during the last two years. The films are considered and awarded by an international jury. A focus on Lithuanian short films is always presented to the audience – every year a special program of newest, retrospective, thematic or specific filmmaker based programme is on board.

The professionals visiting the festival are also welcome to a two-day industry event – Baltic Pitching Forum, where Lithuanian, Latvian and Estonian filmmakers present their short film projects to the international panel board. The lectures and discussions on relative topics are also scheduled in the event.

Wader encourages to take a look at the Lithuanian documentaries programme “Cinematic Inclusions”, which provides a powerful insight to the documentary-making in Lithuania in the 60s and 70s. Moreover, we suggest to give a go to the versatile selection of Polish films in the “Best of ZubrOFFka” programme.

More information on the programme is available on Vilnius Film Shorts webpage.