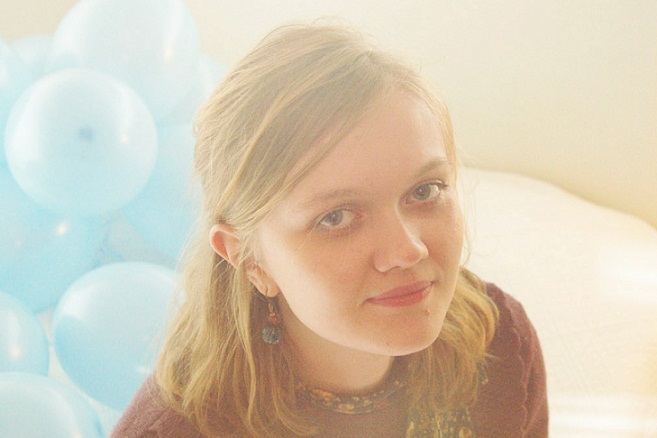 In my third year at Uni I went as an Erasmus exchange student to Slovakkia. I believe participating in the Erasmus programme is now almost an unavoidable part of higher education and not only in the Academy of Arts. It is a good opportunity to learn more professionally but also generally.

What’s inspiring about Berlin? I guess the fact that so many young visionaries have begun their career as artists here. Of course, it’s like that in a lot of the big cities – it’s up to you to find the right place. A lot of artists also means tighter competition. The stakes are high when it comes to international scene, people work hard and are more determined. On the one hand it is inspiring, on the other, however, it is quite intimidating.

I was included in the same group with Masters level students at the Academy of Fine Arts and Design in Bratislava and I thought right until the evaluation that they were first or second year BA students. Their work was so good that it really scared me in the beginning, but in retrospect I’m quite satisfied with that. They were helpful and inspiring which also made me want to push myself more.

There’s been a lot of talk about high- and lowbrow art. Art is quite a broad concept for me and I take inspiration from various different things despite what I do myself. I’m not interested in squabbling over what form is the artsiest of them all. The main thing is to do your own thing and do it well. The audiences are different and I hope that there’s a place for every artist. 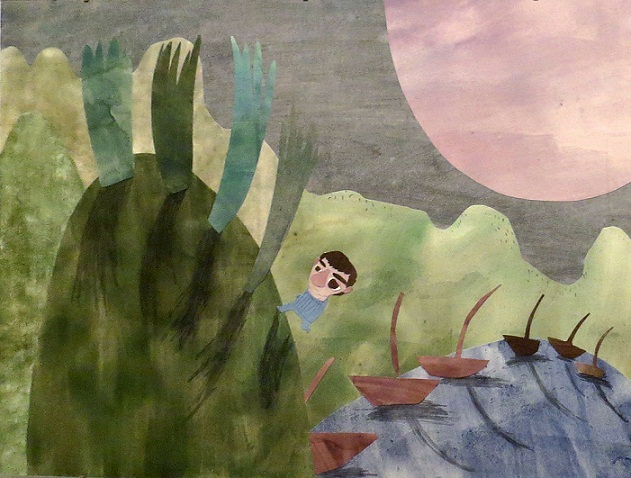 The medium is not important. The choice of medium is based purely on personal preferences. Once it’s chosen, you start thinking inside it, considering its possibilities. Methods are popular at different points in time, but it doesn’t necessarily mean that they are better than the rest.

For me, visuals are the most important – the way that something is depicted. But not in the way that I do pictures because I like colours and crayons. Obviously, that is a part of it, but definitely not the whole of it. Subscribing to the visual does not, of course, signify the denial of ideas and substance. Contemporary illustration is not about simply retelling a text through pictures, but it is more about the associations between the visuals and the text that creates a balanced whole. It is quite usual that a picture is not preceded by text. Let’s look at, for example, the works of Laura Carlin, Philip Giordano and Mari Kanstad Johnsen. Looking around in the world, it is plainly visible how popular illustration is and how masterfully it is executed, it is clear that there is an audience for it – also in Estonia.

Ragne Uutsalu has studied graphic art but also ceramics at the Estonian Academy of Arts. She has also studied illustration in Slovakia and England. At the moment she is living in Berlin. Her main point of focus is visual storytelling via illustration.